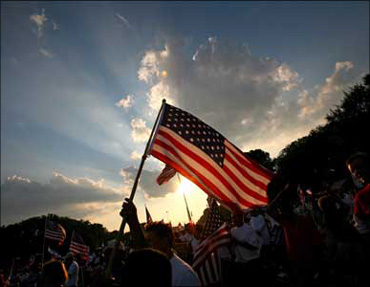 Two United States senators have sought modifications in a 9/11 compensation-related bill, seeking to extend the increase in hike on H-1B and L1 visa fees for another six years and impose excise on some foreign companies to fund free treatment of 200,000 Americans living with health problems contracted while working at the Ground Zero.

The New York senators -- Kirstin Gillibrand and Chuck Schumer -- have moved for changes in the senate to the James Zadroga 9/11 Health and Compensation Act to extend the increase up to 2021 the fee hike on H-1B and L1 visa, that are much sought after by skilled Indian professionals.

The James Zadroga 9/11 Health and Compensation Act is set to be placed before the Senate after the voting on the New START, which is now expected to be ratified by the Senate.

The 9/11 first responders bill failed on a party-line vote earlier this month on account of a Republican filibuster.

But the two New York senators have brought it again before the Senate with changes that would have no financial implications on the treasury and would generate the necessary fund on the pattern of that of the Mexico Border Protection Bill early this year that raised fee of the certain categories of H-1B and L1 visas.

As part of the Emergency Border Security Appropriations Act of 2010, which passed the Senate unanimously in August, fees were raised on H-1B and L-1 visas for companies which have more than 50 per cent of their employees on these visas.

The hike affected outsourcing companies like Wipro, Tata, Infosys, Satyam but had no impact American companies, said a joint statement issued by Schumer and Gillibrand.

As a result of the settlement reached last month with many of the ailing Ground Zero workers, the overall cost of the bill is now reduced from $7.4 billion to $6.2 billion.

The two senators said every year, the United States spends between $35 billion and $40 billion on procurement of goods and services from foreign manufacturers and companies located abroad in countries that are not members of the Agreement on Government Procurement instead of from American companies.

"This proposal would both legally and practically operate to prohibit companies from raising their prices to offset the new fee," it said.

It said imposing the new fee will create short-term and long-term savings.

"In the short term, savings will materialise from competitive foreign contracts as companies offering substitute products and substitute processes will agree to digest all or some portion of the 2 per cent fee decrease to attract or maintain lucrative US procurement business," the statement said.

"Even though the cost of procurement to the US government might initially increase when we purchase US goods and services, net revenues to the government will increase when US employees and US companies pay taxes on the procurement contracts they receive (as opposed to foreign companies and employees receiving these contracts who pay less/no taxes)," the senators said.

Finally the amendments moved extends levy of fee on certain categories of foreign travel -- under the Travel Promotion Act, 2010 -- to be extended from 2015 to 2021.

If Gillibrand and Schumer succeed in pushing the modified legislation through the Senate on Thursday, the House of Representatives would need to pass the measure again with the new offsets.

The House of Representatives has put the bill on the agenda item on Thursday in anticipation that it would be passed by the Senate; so that the bill could quickly move to the White House for US President Barack Obama to sign it into law.

Meanwhile, a group of 9/11 first responders joined lawmakers in Washington on Tuesday to urge the Senate passage of the bill.

"Fourteen of our guys died that day and we continue to see our friends die on a day-to-day basis," said Glen Klein, a New York police officer who said he is sick with lung disease.

"We're asking for the right to live," CNN quoted him as saying.

"It's the ninth inning and we need a good closer to win the game," Congresswoman Carolyn Maloney told the bill's supporters.

She urged Obama to use his clout to sway Republican Senators. "Mr President, please step up to the mound for those who worked on the pile," said Maloney.

"We need to work together to rescue the 9/11 rescuers. Let's do the right and patriotic thing and pass the Zadroga bill now," she said. 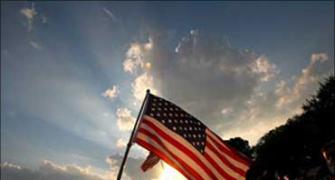 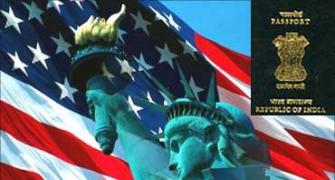 Not many takers for H-1B visas
US interfering in India's internal politics: CPI-M

'US was worried about Third Front coming to power' 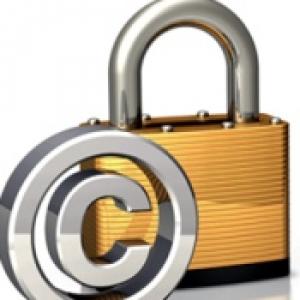