News
Business
Movies
Sports
Cricket
Get Ahead
Money Tips
Shopping
Sign in  |  Create a Rediffmail account
Rediff.com  » Business » US continues to be biggest source of VC investment in India

US continues to be biggest source of VC investment in India 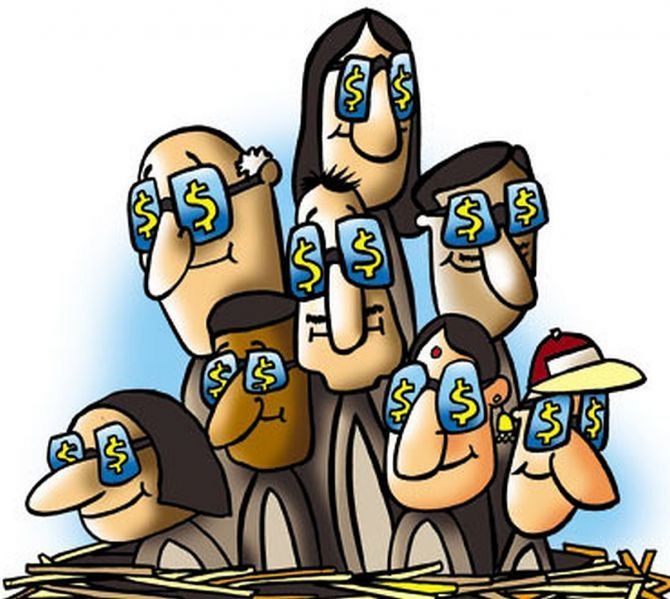 The United States continues to be the biggest source of Venture Capital, Private Equity investment in India in 2020 with investments almost doubling to $12.26 billion during January to September from $5.56 billion a year ago.

Experts say, the dominance of the US investors will probably grow in the coming decade, including in filling the gap created by the withdrawal of Chinese investors, who have lost their second position to the UAE, followed by Saudi Arabia, thanks to Reliance Jio deals.

Investments from the UAE rose to $1.995 billion during January to September from $581 million a year ago.

"Canadian, Japanese and Singaporean investors will continue to play a significant role.

"It remains to be seen if the role of Middle Eastern investors will grow significantly beyond the infrastructure sectors.

"At this point it looks like they will largely participate as co-investors when it comes to  emerging sectors, especially in the larger, late stage deals," says Arun Natarajan, Founder, Venture Intelligence.

It may be noted that investors from Saudi have not been a big participant, via direct investments, in the Indian PE-VC space.

They have to some extent made indirect investments - i.e served as LPs  - in PE-VC funds investing in India.

Investors from Saudi Arabia have directly invested $1.5 billion in 2020.

Until 2010, with the notable exception of Singapore (via Temasek and GIC), the Indian PE-VC investing landscape was largely led by US-based/linked investors.

With Warburg Pincus and Carlyle leading the way in the PE segment and Sequoia Capital and later, Tiger Global, in the VC segment. Japanese investments - led by SoftBank and strategic investors like Mitsui - kicked off in 2011 and continued to pick up momentum during the decade, led by financial investors especially in the VC segment.

Mainland China-based investors like Alibaba, Tencent and Fosun Group started to make investments in 2015 and over the next few years became an important source of large sized capital to Internet & Mobile companies.

While there was a steadily growing interest to invest in India from the Middle East SWFs, their main preference (until 2019) was on the infrastructure segments.

Their role has been somewhat overshadowed by Canadian investors - like CDPQ, CPPIB and Brookfield - came in with more fire power and conviction, not to speak of Fairfax Holdings. 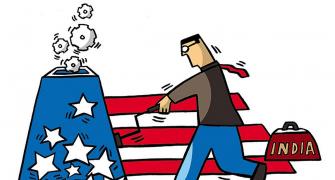 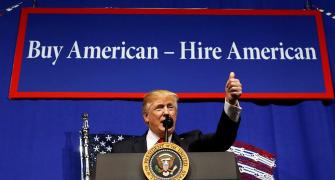 Why US-based IT firms may send more work to India