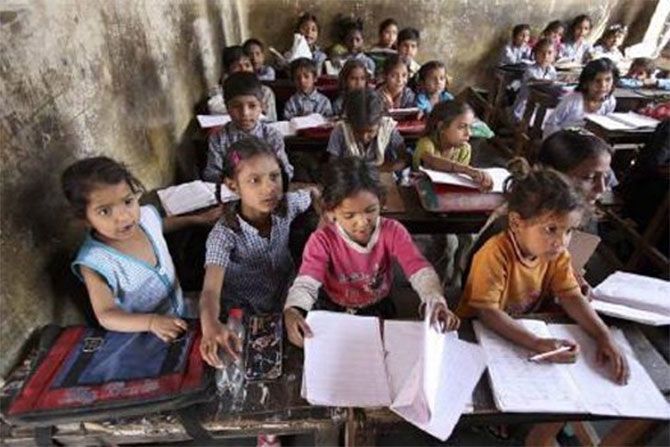 Moving from just aiding non-government organisations (NGO) to funding 'socially relevant' startups, Tata Trusts in association with Department of Science and Technology (DST) and Lockheed Martin would invest around $20 million over a period of 10 years in new companies.

The partners intend to invest $2 million annually through the India Innovation Growth Programme (IIGP) 2.0, including provisions for seed money, for the entrepreneurs to develop technology-based solutions for the betterment of the society.

According to officials at Tata Trusts, startups which help in providing solutions to issues such as waste water management, traffic management, might be even made part of the group and taken on an expansion route.

The company hopes that such companies might also help it in its smart city play and help in future smart city projects. According to DST, the 500 startups aided in the first 10 years of the programme for a mere $10 million are now combined valued at over a billion dollars.

While Lockheed Martin has been working on helping incubating startups in association with DST since 2007, Tata Trusts has joined the initiative this year.

"While Tata Trusts has always aided NGOs, it was decided that we would be investing in startups which are not just about e-commerce, but are working in areas related to civic and social issues.

If these startups, take off and do a good job, they Tata Trusts would not only help in their expansion but might even make it part of the group," said Manoj Kumar, head - Innovations, Tata Trusts.

Tata Trusts said that IIGP 2.0 is the only public-private partnership that will invest in social and industrial innovations, train innovators in world-class commercialisation strategies, offer support for incubation and assist in business development.

"The programme will enable entrepreneurs to develop science and technology-based solutions for the benefit of the society.

Select innovators across social and industrial sectors will have the opportunity to accelerate their proof of concepts to a sustainable product or service andto contribute to Government of India's evolving industrial strategy and new focus on the "Start-Up India" initiative," they said.

The partners intend to invest $2 million annually including provisions for seed money, for the entrepreneurs to develop technology-based solutions for the betterment of the society.

The first edition of the programme that began in 2007 and ran for a decade provided support of around a million dollars per year to a total of around 500 startups.

The money was used to set up around 110 startup incubators, where startups are provided technical support and get a chance to study from representatives of few of the best colleges around the world.

Lockheed Martin started the programme in 2007 and DST joined it in 2009. The US defence major is working with startups on ongoing projects including providing a new rapid delivery of material system for its C130 Super Hercules aircraft.

Harkesh Mittal, programme head of innovation, entrepreneurship and tech commercialisation, DST, said that startups in the programme include a company which has made a glucometer that can be checked on mobile phone, retina scanners.

"Echo is a company that has helped grocery shops get converted into banks and has done close to business of over Rs 1,000 crore (Rs 10 billion) in transaction per month," he said.

Other partners for the programme include Massachusetts Institute of Technology (MIT), IIM Ahmedabad, IIT Bombay.