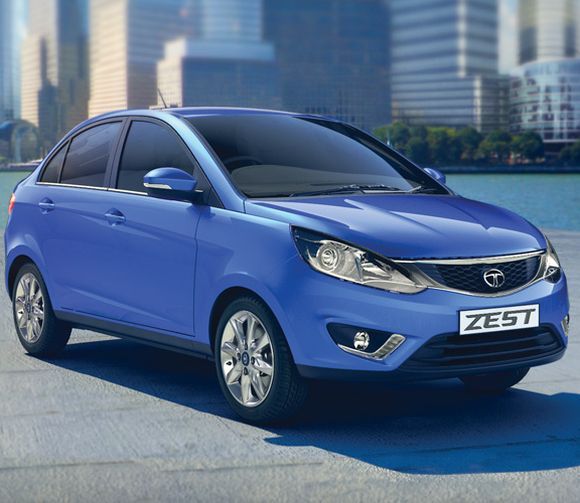 Tata Motors Ltd, India's biggest automaker by revenue, reported a drop in quarterly net profit due to a spike in costs despite steady sales of its luxury Jaguar Land Rover unit and an increase in demand for its cars in its home market.

Analysts had on average expected a profit of 40.95 billion rupees, according to Thomson Reuters Starmine.

© Copyright 2022 Reuters Limited. All rights reserved. Republication or redistribution of Reuters content, including by framing or similar means, is expressly prohibited without the prior written consent of Reuters. Reuters shall not be liable for any errors or delays in the content, or for any actions taken in reliance thereon.
Related News: Tata Motors Ltd, Thomson Reuters Starmine, Jaguar Land Rover, India
Print this article 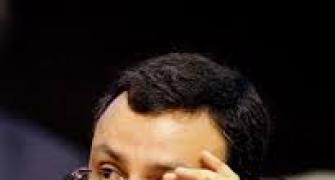 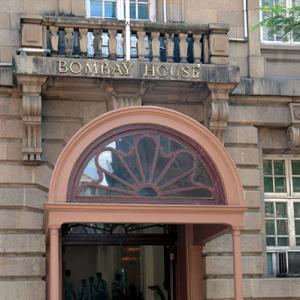 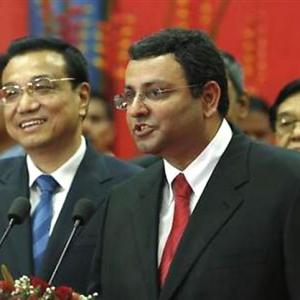