The gains came on expectations that the company will post strong growth given its presence in application to peer services and the fast-growing communication platform as a service segment. Of all the initial public offerings (IPOs) that hit the market in FY21, Route Mobile’s stands out.

Not only did the IPO list with a gain of over 102 per cent, it has given a return of 303 per cent, the highest for companies that hit the primary market in the previous financial year.

The gains came on expectations that the company will post strong growth given its presence in application to peer (A2P) services and the fast-growing communication platform as a service (CPaaS) segment.

The company offers CPaaS, a Cloud-based delivery model, which enables enterprises, over the top (OTT) players and mobile network operators or MNOs to add voice, video and messaging to business applications.

The pandemic led to higher use of digital technologies by enterprises and reduced physical interaction with customers.

The surge in use of these technologies helped the company report a 51 per cent increase in revenues in the nine months ended December, up from the 38 per cent annual growth it had recorded during FY18-20.

According to market intelligence firm IDC, the CPaaS sector will grow by 33 per cent annually during FY19-24, led by increased use of smartphones by consumers for e-commerce and communication.

The platform has enabled organisations to leverage multiple communication channels, segments and target customers, according to IDC.

Analysts at JM Financial say that diversification beyond the mainstay A2P messaging segment (85 per cent of revenues in FY20) to an omni-channel CPaaS platform should support a revenue growth of 30 per cent, while operating and net profit are expected to increase by 40-45 per cent over the FY20-23 period.

Further, the brokerage believes that expansion into other communication channels such as next-gen messaging (WhatsApp, Viber, Google), video and email should aid margin expansion over time.

Its tie-up with over 240 MNOs and 800 mobile networks around the world has helped the company achieve scale benefits with volumes growing 26 per cent during FY16-20 and total billable transactions touching 30 billion.

Some of the gains are reflected in the increase in operating profit to gross profit ratio from 46 per cent in FY18 to 62.8 per cent for the first nine months of FY21, said JM Financial.

Given its size and growth, the ongoing consolidation should help it gain market share, which coupled with the ability to expand its business with large clients are positives from the revenue standpoint.

Though the growth trajectory remains strong, valuation at 51 times its FY22 earnings estimates is already factoring in most of the growth, say analysts at Edelweiss.

Sharp corrections could be an opportunity to buy the stock. 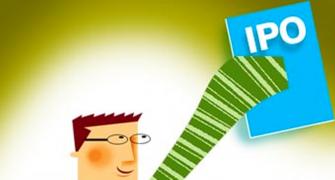 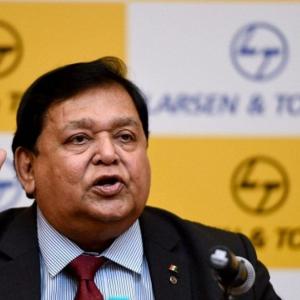 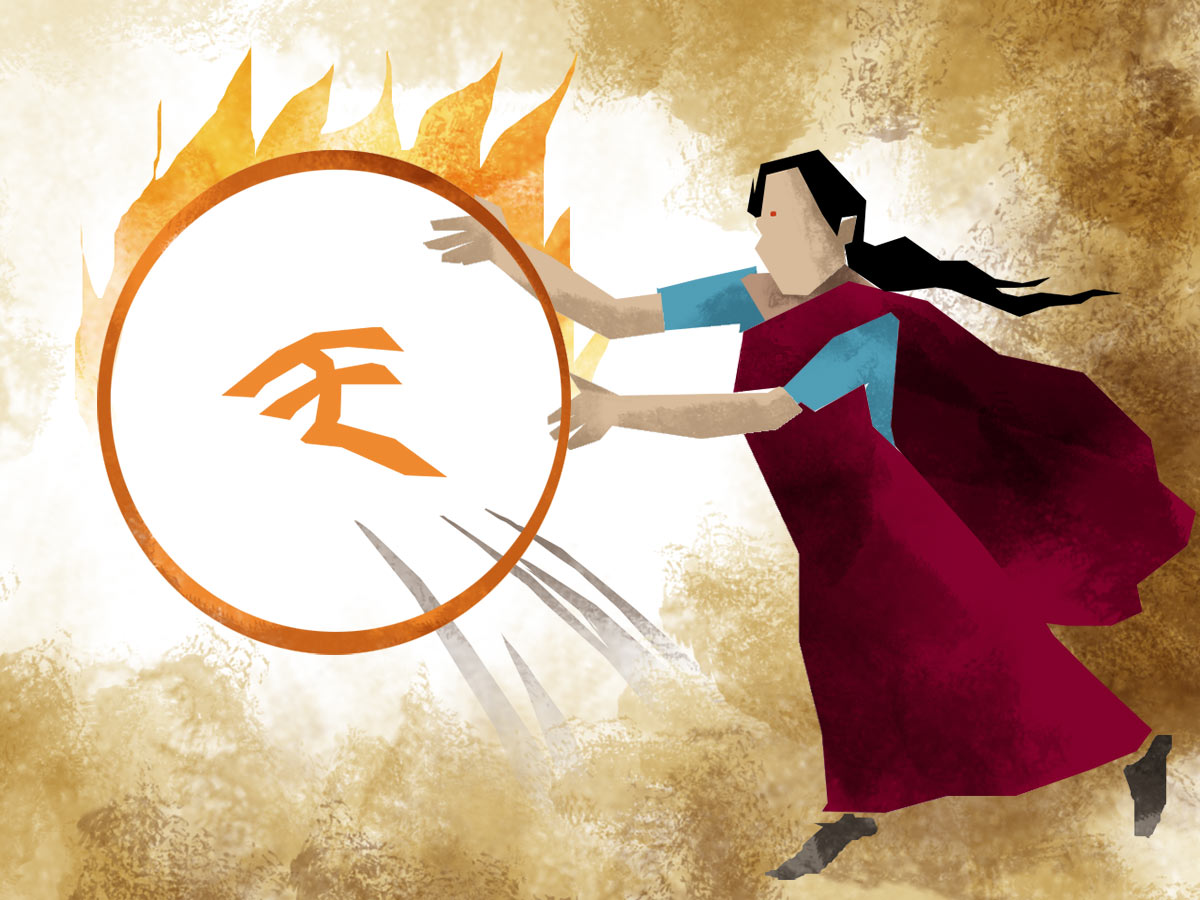