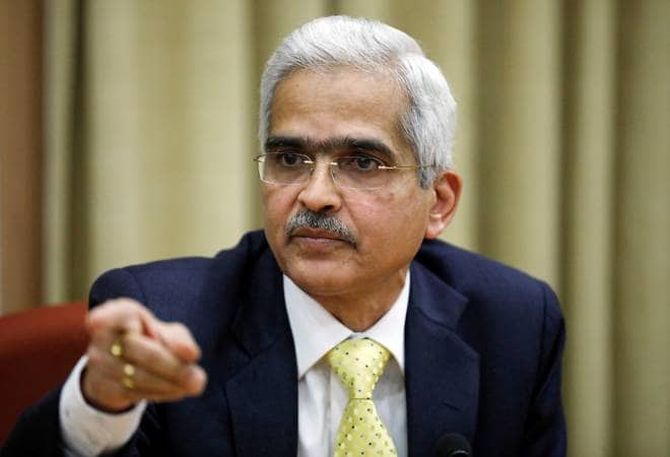 Acharya, who in the February policy had also advised a pause, said the central bank should be cautious as a deflation in food prices may have an attendant fiscal risk.

"Fiscal responses to deal with agrarian distress resulting from low food prices can impart a significant upside risk to the inflation trajectory, an uncertainty that may get partly resolved in the coming months,” Acharya said, the minutes showed.

The inflation rate, excluding food and fuel, remains “uncomfortably close to 5.5 per cent, i.e., at elevated levels as through most of the past 12 months”, Acharya said.

In contrast, food saw deflation for the fifth month in February and the consumer price-based inflation averaged 2.3 per cent for January and February.

Perhaps in a deep critique of the monetary policy, Acharya said looking at the headline inflation would be misleading.

“It is only the benign food inflation that is allowing the monetary policy to not respond to the discomforting elevated levels of inflation excluding food and fuel.”

According to Acharya, in recent years even as food prices have remained low, they have been highly volatile.

The peak-to-trough cycle in food inflation typically tends to be of around eight months.

And February has already shown some seasonal uptick in prices of several food items, he said.

“Hence, soft food inflation may not persist for long, a scenario in which the elevated level of inflation excluding food and fuel would steer the headline inflation away from the target rate of 4 per cent.

"This can risk hardening of inflation expectations of households,” Acharya warned.

“My major concern with inflation (ex food and fuel) is that sequential gains continue to be strong,” Ghate said.

However, according to Das, there was a “further loss of pace in growth”.

“Investment demand is losing traction and a deceleration in exports may further impact investment activity.

"With the inflation outlook looking benign and headline inflation expected to remain below target in the current year, it becomes necessary to address the challenges to sustained growth of the Indian economy,” Das said, advocating a 25 basis points’ cut.

“I would like to state here that there is a need to consider interest rate adjus­tments, not necessarily in the conventional way of 25 bps or multiples thereof,” Das said.

External member Ravindra Dhol­akia, who in the February policy had said there was space for a 50 basis point cut, rooted for a 25 basis points cut in the April policy.

Moreover, “developments after the February MPC meeting have further opened up additional space of about 40 to 50 bps”, he said.

RBI’s executive director Michael Patra said, “With inflation being quiescent and growth at risk, I vote for a reduction in the policy rate by 25 basis points while maintaining a neutral policy stance.

"I will, however, remain watchful about the upturn in food prices that usually precedes the onset of the monsoon.”

External member Pami Dua also voted for a rate cut “in view of the global growth slowdown and a benign global and domestic inflation outlook”. 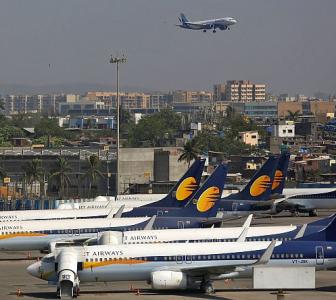 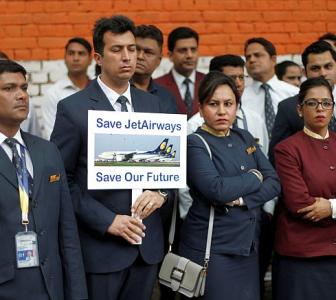 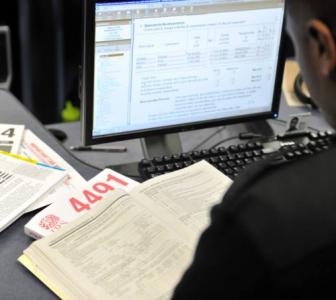 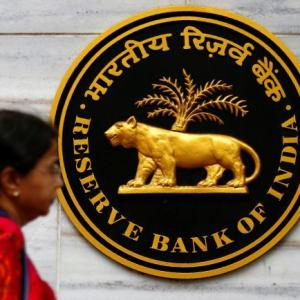