News
Business
Movies
Sports
Cricket
Get Ahead
Money Tips
Shopping
Sign in  |  Create a Rediffmail account
Rediff.com  » Business » Paying your tax will soon be as easy as swiping a card

The government is planning to extend the electronic modes of tax payment to its own payments platform, Unified Payments Interface (UPI), credit cards of banks, or even a mobile wallet like Paytm. 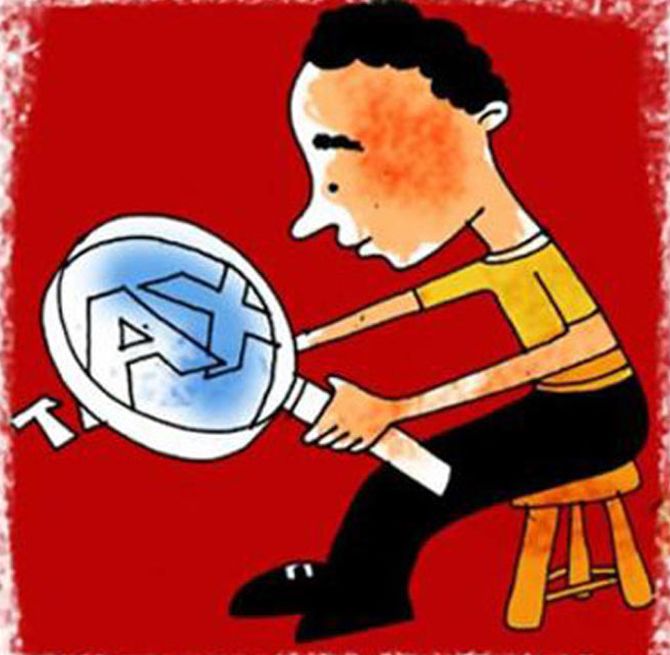 Paying your income-tax (I-T) may soon become as easy as swiping a card at a shop or a restaurant.

The government is planning to extend the electronic modes of tax payment to its own payments platform, Unified Payments Interface (UPI), credit cards of banks, or even a mobile wallet like Paytm.

In line with the Digital India initiative, the move is aimed at improving compliance by simplifying the process of e-payment of taxes, which has, so far, been limited to only netbanking and the debit cards of a handful of banks.

Confirming the development, Revenue Secretary Ajay Bhushan Pandey told Business Standard that UPI as a mode of tax payment would be introduced as soon as possible.

“We are working on this. Today you can pay only through netbanking and debit cards. We would definitely like to use UPI. This may be allowed as soon as possible,” he said.

“The idea is to give more electronic payment options for tax payment. If it is a small tax amount, it may be convenient for people to even use a mobile wallet,” said a government official.

“We are going to define ‘electronic payments’, which could be a wallet, a credit card or UPI,” he added.

UPI is an instant, real-time payment instrument developed by the National Payments Corporation of India.

It works by instantly transferring funds between two bank accounts on a mobile platform.

India also has a handful of mobile wallet services, including Paytm, Amazon Pay, OlaMoney, among others.

Some developed countries such as the UK and Canada allow the payment of taxes via credit cards. Canada also allows the use of mobile wallets like PayPal.

Archit Gupta, founder and chief executive officer, ClearTax, said that adding more channels of tax payment would give taxpayers more options to choose from and make their payments quickly and easily.

“It is important that these methods function smoothly, so that taxpayers are able to generate a challan number and BSR (basic statistical returns) code immediately and then report it in the I-T return,” he added.

The Tax Administration Reforms Commission had recommended in 2014 that the use of multiple platforms for tax payment should be implemented ‘using credit or debit cards, e-banking as well as mobile platforms 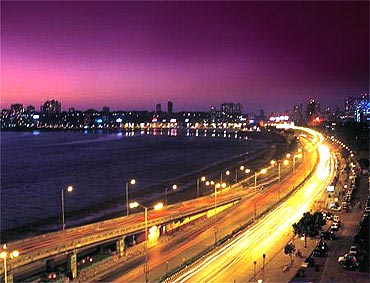