More than 54 per cent of CFOs in India consider inflation and its subsequent pressure on commodity prices as key economic concerns, says a survey. 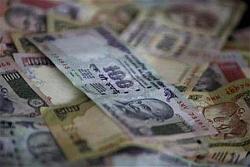 According to Deloitte's Q4 Global CFO Signals survey, CFO optimism across the world has rebounded from historic lows in many countries, as several political and economic 'uncertainties' have been resolved or eased.

However, many Chief Financial Officers (CFOs) worldwide remain cautious in resuming aggressive capital spending and are adopting a 'wait-and-see' approach that will likely yield a slow global recovery process, it said.

In India, more than 54 per cent consider inflation and its subsequent pressure on commodity prices as key economic concerns, the survey added.

"However, it is also interesting to see the shift in confidence levels amongst CFOs, from 2008 till today. In general, 2012 was a year of dampened outlooks and uncertainty.

"This year, optimism levels amongst CFOs in the Middle East are expected to pick up as the global economic outlook is shifting," Babb said.

As per the Deloitte survey, Middle East CFOs stand out for the strength of their outlook. A net 54 per cent of CFOs are more optimistic about their companies' prospects than six months ago. 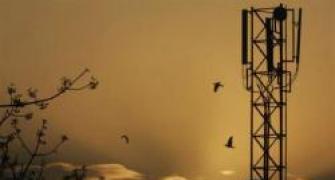 Govt to get Rs 23,000 cr through one-time fee: Pilot
'Women must remain true to their own leadership style' 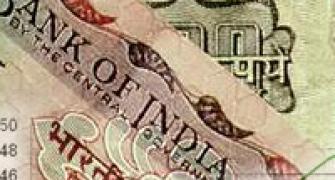 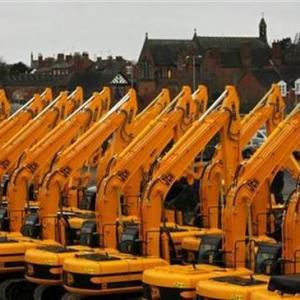