The company, which is part of tech giant Microsoft, has about 1,200 employees in India. It, however, did not comment on the impact of the job cuts on its India operations. 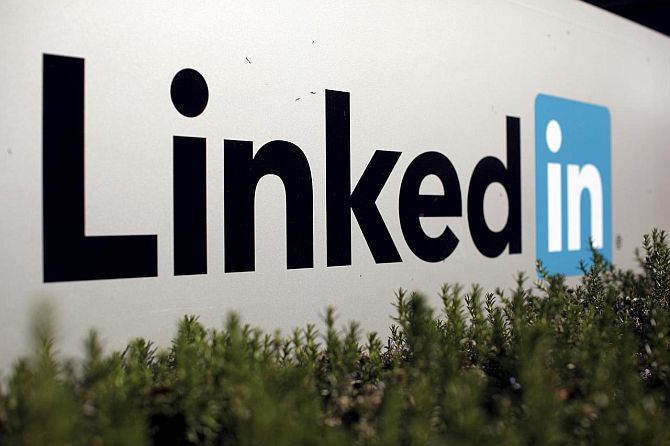 Professional networking site LinkedIn on Tuesday said it is slashing about 960 jobs globally, about six per cent of its worldwide staff, amid the COVID-19 pandemic.

The company, which is part of tech giant Microsoft, has about 1,200 employees in India.

It also has a development centre in Bengaluru.

When contacted, LinkedIn did not comment on the impact of the job cuts on its India operations.

"...have made the extremely difficult decision to reduce approximately 960 roles, or about 6 per cent of our employee base, across our global sales and talent acquisition organisations (GSO and GTO)...these are the only layoffs we are planning," LinkedIn CEO Ryan Roslansky said in a note to employees.

He added that COVID-19 is having a "sustained impact" on the demand for hiring, both on the company's talent solution business and on the company in general.

"In GSO and GTO, there are roles that are no longer needed as we adjust to the reduced demand in our internal hiring and for our talent products globally," he said.

Roslansky said affected employees in North America, Brazil, and parts of APAC (Asia-Pacific) will be with the company till August 21, while impacted employees in Dubai will be there till September 29.

The company has also begun consultation with employees in Ireland, the UK and Australia about potential impacts to roles, and the company will continue to work through the process locally.

LinkedIn said it will provide at least 10 weeks of severance pay, and its global immigration team will provide personalised support to those on company-sponsored visas.

The executive said the company will hire for newly-created roles, and work with impacted employees to explore these opportunities. 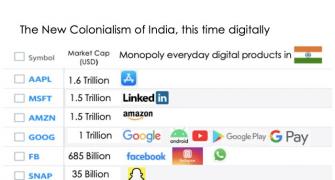 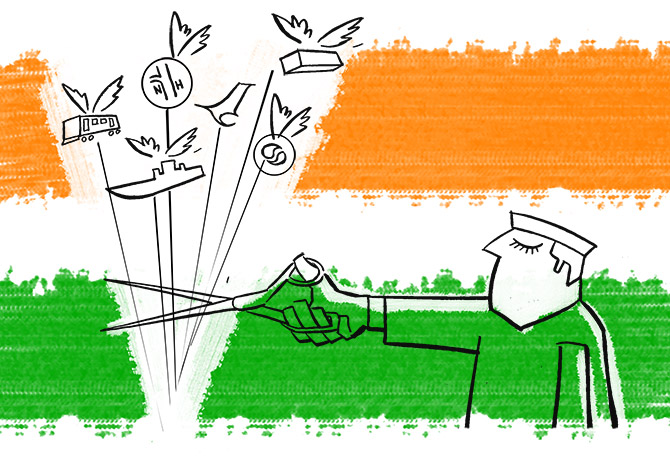 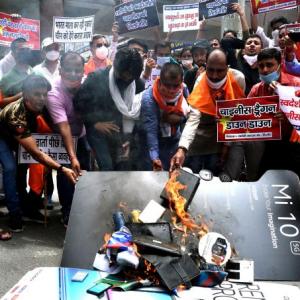