Embattled Kingfisher Airlines, which has been grounded since September 29, on Wednesday said it will have to extend the October 20 deadline it had set for itself to resume operations, as a meeting with the striking employees today failed to resolve the deadlock. 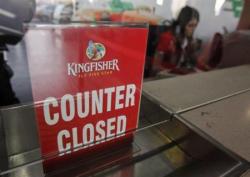 On October 10, the airline had said it would resume operations from October 20.

When asked about the next meeting, he said, "We will be meeting again shortly," without offering a direct answer.

The meeting held at the Shaw Wallace House, a UB property in the southern tip of the city, was also attended by airlines' HR head and four pilots and engineers each.

On the outcome on the issue of salary, which has not been paid for the past seven months and on which employees have been striking since the past three weeks, he did not offer a direct answer, but just said that discussions are going on in the right direction and they will be meeting soon again.

Two engineers, who attended the meeting but did not want to be named, also said that the meeting was very positive and they will be meeting shortly.

However, two senior pilots, who did not attend the meeting, said the meeting failed, indicating that there are fissures among the pilots and the engineers, who are the prime-movers behind the strike. In fact, the strike was started by the engineers on September 29.

When specifically asked whether they are ready to climb down from their demand for complete payment of their salary dues, the engineers said their basic agenda is to get their salaries, but indicated that it is negotiable. 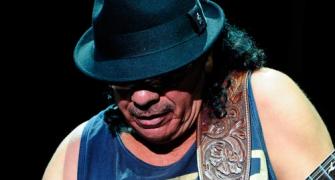 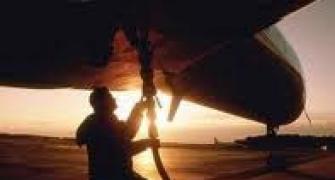 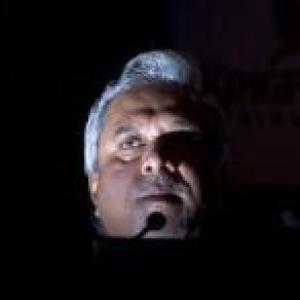 GMR yet to pay court fee for Mallya's arrest 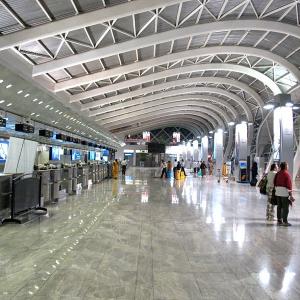