IPL promises to be bigger, better

Urvi Malvania looks at what is in store for the IPL's 2019 edition.

This is the Vivo Indian Premier League's second year on the Star India network, which hopes to make it bigger and better than the previous seasons.

From multiple language feeds to digital engagement initiatives and innovative wrap programming, here's a look at what is in store for the IPL's 2019 edition.

Apart from Hindi and English, the tournament will be telecast in multiple Indian languages -- Tamil, Telugu, Kannada, and Bengali -- from the Star Sports bouquet.

The network has roped in 18 sponsors for the league on TV, and eight for Hotstar, the OTT platform from Star India.

Estimates peg Star India's revenue from this season of the IPL at nearly Rs 2,200 crore (Rs 22 billion. The broadcaster has sold almost 95 per cent of the ad inventory for the season.

Apart from multiple languages, the network has also designed special feeds and programmes to engage with family audiences over the weekend.

On Hotstar, the network has introduced innovations through technology that include community viewing experience through the app, and gamification<./p> 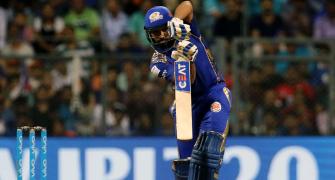 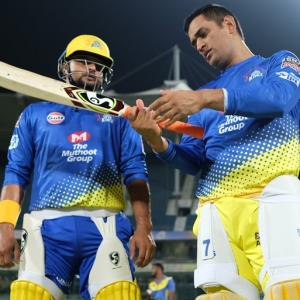