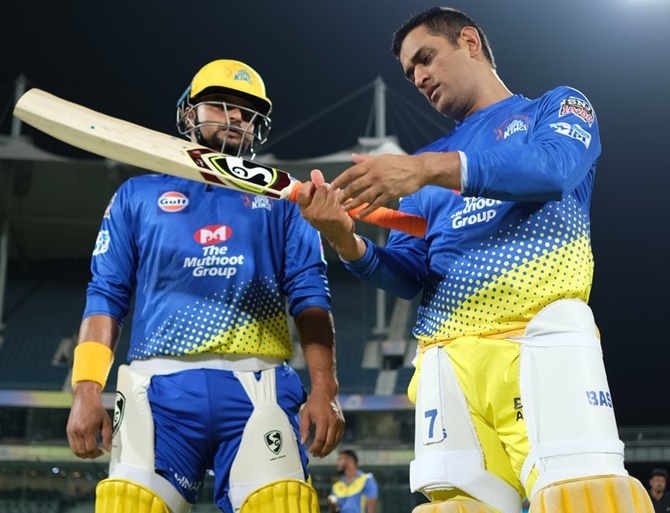 IMAGE: Dhoni with Suresh Raina got down to business. Photographs Courtesy: CSK/Twitter

The Mahendra Singh Dhoni-led Chennai Super Kings, on Saturday, began full-fledged preparations for IPL-12 at the M A Chidambaram stadium in Chennai.

Dhoni, who led the CSK to a third title triumph in the 2018 edition, trained with Ambati Rayudu and Kedar Jadhav, who were part of the Indian team that played a five-match ODI series against Australia recently. 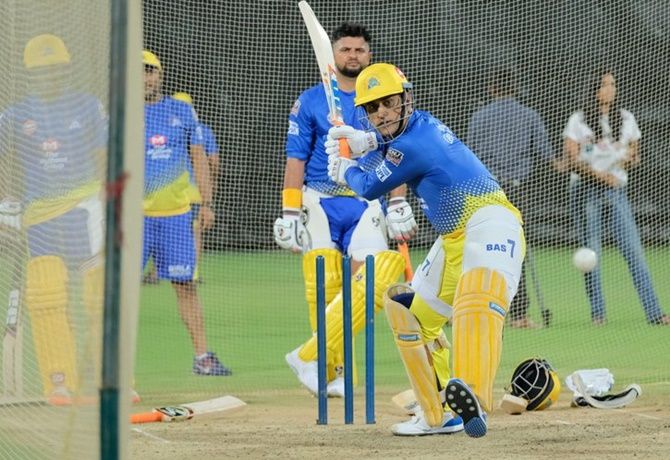 The CSK captain, who landed in the city late on Friday, got down to business and was seen discussing with head coach Stephen Fleming and batting coach Mike Hussey.

Dhoni, Rayudu, Jadhav, Raina and the others batted at the nets under the watchful eyes of Fleming and Hussey. 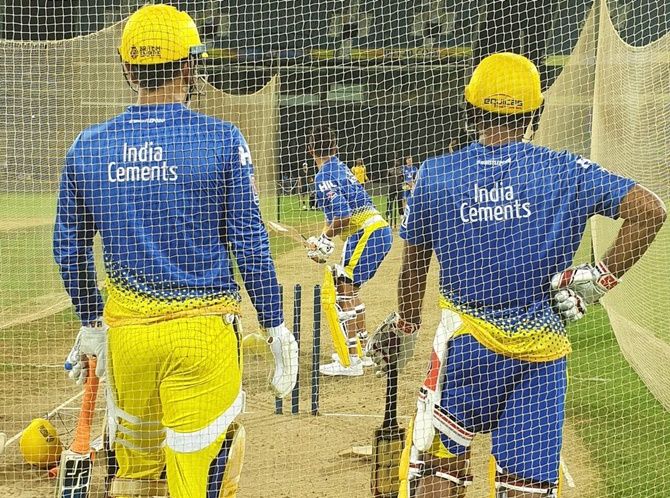 The foreign players in the CSK squad are expected to join the training camp in the days to come as would South Africa captain Faf du Plessis and leg-spinner Imran Tahir, who are part of the squad that is playing the final ODI against Sri Lanka at Cape Town on Saturday.

Hussey, who was supervising the first day of the full-fledged training, said with a team like CSK there are always expectations and added that they can take a lot of confidence from the last season. 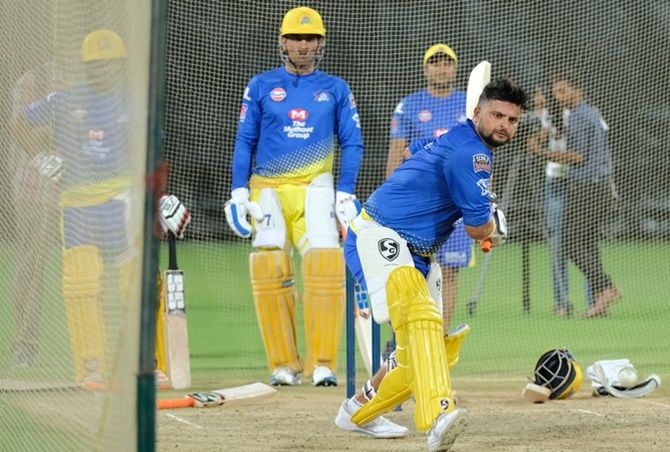 "With a team like Chennai Super Kings there is always expectations but I think we can take a lot of confidence from the last season going into the new one," the former Australia cricketer was quoted as saying on the CSK website.

He also said the team hoped to play more matches in Chennai this time after it was forced to rebase to Pune last season owing to the political climate in Tamil Nadu due to the Cauvery river water dispute. "Hopefully, we get plenty more games in Chennai as well, in front of our home fans who we often feel are an extra fielder for us," Hussey added.

Meanwhile, sale of tickets for the first game of IPL-12 between CSK and Virat Kohli-led Royal Challengers Bangalore on March 23, began on Saturday.

According to sources, tickets for the tournament opener were sold out. 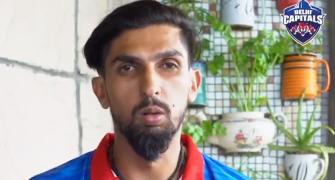 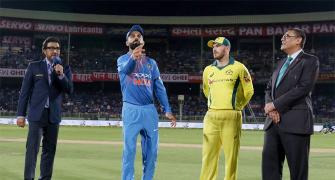 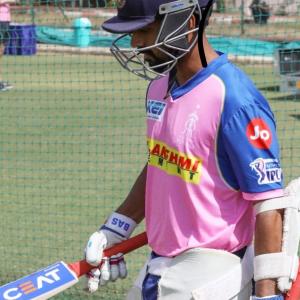 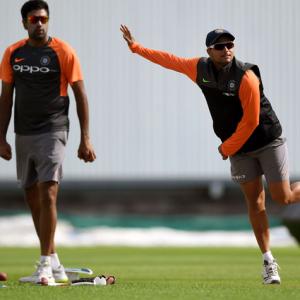 It is a perception that wrist spinners are required in ODIs: Ashwin