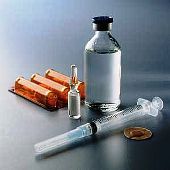 The move could result in prices of imported insulin rising, against the regulator’s attempt to pull these down.

The department, in a recent order, asked NPPA to revisit prices fixed for Eli Lilly’s five imported insulin products and bring these at par with other imported products.

It also asked the regulator to reconsider the relevant information and applicable norms while fixing prices.

The order points out that NPPA must regulate prices within the scope of the Drugs Prices Control Order, unless it is amended.

Therefore, these norms formed the basis for price fixation of imported products by Eli Lilly and other such companies.

“This is amendment of the substantive provision of DPCO, (19)95 by changing a variable to fixed percentage based on the availability of the local substitute, which could be one of the factors and not the only factor.

"NPPA has limited the scope of the DPCO, which is beyond the powers of NPPA,” the department said in its order to NPPA.

It added, DPCO provides that landed cost shall form the basis for fixing prices of imported medicines ,with a margin to cover selling and distribution expenses, including interest and importers’ profit, which “shall not exceed 50 per cent”

of the landed cost.

Following such arguments, the NPPA is also directed to issue guidelines with the prior approval of the department.

This is the second such review order passed by the department in the recent past.

It had passed a similar review order for Torrent Pharma’s insulin products in January.

Following the review order, the company expressed its intention to raise its insulin prices.

The regulator had reiterated its stand to all insulin makers asking them to follow the price fixed by it until any further price revision is notified.

“It may be noted that the notified price should be compulsorily followed while filing review application,” the regulator said in the letter to Torrent, Eli Lilly and Lupin in February.

The regulator has been particularly strict with insulin prices in India, mainly because of the huge gap existing between prices of indigenously manufactured insulin and imported ones.

To maintain prices of insulin at a lower level, NPPA has also imposed two separate price caps, each for domestic and imported ones, irrespective of their brands.

However, the government is of the opinion that the domestic industry is unable to cater to the rising demand for insulin and, therefore, import is essential.

Among the domestic firms, Biocon commands around 10 per cent, while Wockhardt and other players share four per cent.
Sushmi Dey in New Delhi
Source: 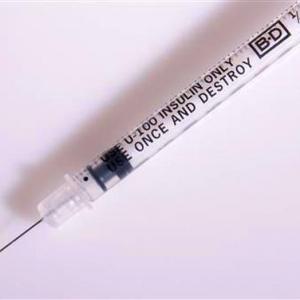 Why govt lets MNCs sell insulin at a higher price 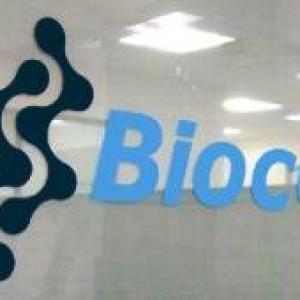