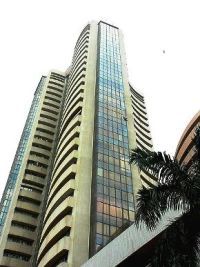 Markets ended a tad higher after a volatile trading session this Wednesday as anxious investors awaited the outcome of the US Federal Open Market Committee meeting that concludes later on Wednesday.

The Federal Open Market Committee will end its two-day policy meeting today, with the outcome expected at around mid-night (Indian Standard Time).

Market participants are waiting for any cues on tapering of third-round of bond-buying programme popularly known as ‘quantitative easing’ after Fed Chairman Ben S Bernanke said asset purchases could be scaled back should the U.S. employment outlook show “sustainable improvement.”

“While the Fed Chairman may attempt to give more clarity about tapering off QE3, it will be difficult to reduce market uncertainty because there does not seem to be a consensus in the FOMC on an explicit criterion for stopping or tapering QE3,” a note from Rabobank Financial Markets Research showed.

Back home, the key sectoral gainers included counters such as metal, realty, banks while healthcare, PSU, IT, autos and power indices dropped on the BSE.

The gainers included counters such as Tata Steel and Jindal Steel rose nearly 2%, Bharti Airtel gained 2.4%, Hindalco and Sterlite Industries added 2.9%, HDFC and HDFC Bank were up 1% each on the BSE.

The key notable movers included counters such Jindal Steel and Power Limited (JSPL) gained 2.5% at Rs 245.80, falling almost 5% from intra-day high, after one of its promoter said that their shares has been pledge with Credit Suisse AG.

Vakrangee Softwares surged 5% to Rs 78.55 after the company said its promoters have increased their holdings in the company by nearly 5 percentage points during past one month through open market transactions.

The broader markets ended positively with mid-caps and small-caps rising 0.5 per cent each on the BSE.

The market breadth was positive. Out of 2,519 stocks traded so far, 1,266 stocks advanced while 1,105 declined on the BSE.
Aastha Agnihotri in Mumbai
Source: 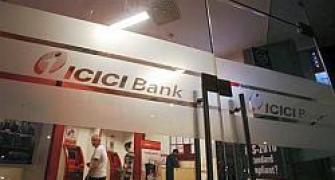 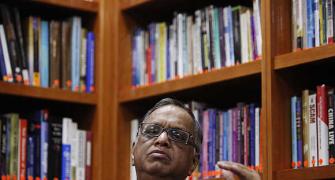 CLSA upbeat on Infosys under Murthy Markets end lower ahead of US Fed meet 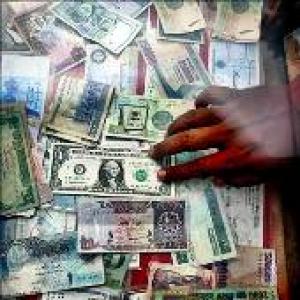