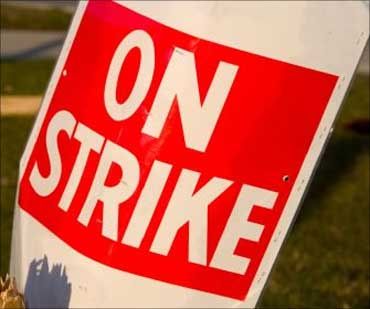 The government will hold a meeting with trade union leaders on Wednesday in its last ditch effort to persuade them not to go on a nationwide strike on September 2.

In fact, two of the largest trade unions -- the Rashtriya Swayamsevak Sangh-affiliated Bharatiya Mazdoor Sangh and the Congress-affiliated Indian National Trade Union Congress -- said on Monday they might reconsider the one-day strike call if the government addresses their demands.

However, the Left unions want concrete action and not just 'assurances' before the strike is called off.

All the central trade unions have called a strike to protest the changes to the labour laws and government's inaction towards their demands, including containing inflation, fixing minimum wages and putting in place universal social security to workers.

The department of expenditure of the Union finance ministry issued an elaborate circular on August 12 saying disciplinary action will be taken against their employees who participate in the strike.

It clarified that the strike would include 'go-slow', 'sit-down', 'pen-down', 'bandh' 'or similar movements.'

It said the ministry will not sanction casual leave to the employees on that day. Unions, on the other hand, claimed that a record 100 million workers would join the strike as sectors such as banking, insurance, transport, telecom, defence, postal services along with federation of central government workers have already given a strike notice. However, railway workers will not participate this time.

The government had formed a ministerial panel led by Finance Minister Arun Jaitley to address the 12-point charter of demands of the trade unions which will meet the unions on Wednesday.

"Our final stand on the strike will depend on what they deliver on Wednesday. As of now, there is no question of going back," said Brijesh Upadhyay, general secretary of BMS.

Trade unions said the labour minister has assured them their concerns will be taken up with Prime Minister Narendra Modi.

"If the government settles some of the demands then we might reconsider otherwise we have to go on a strike.

"We had a long discussion on this matter with the labour minister on Sunday. He asked us to reconsider our stand. He said he will take up our concerns with the Prime Minister," said G Sanjeeva Reddy, chief of INTUC.

Labour ministry officials believe most of the demands of the trade unions have already been met or are under consideration of the government.

"Most of their demands have either already been addressed by the government or are in the pipeline.

"We do not expect any major announcement to happen on Wednesday as of now," said a senior labour ministry official.

Earlier, the ministers had met trade unions leaders on July 19, a day ahead of the two-day Indian Labour Conference inaugurated by Modi. The trade unions had conveyed their demands to the ministerial panel.

The strike on September 2 will be the 16th called by central trade unions since 1991.

Trade unions claim in their last strike, held in February 2013, around 120 million workers from both organised and unorganised sector had participated.

"Our reports, based on our joint national and state conventions, suggest this will be more successful than the previous strikes. We know limitations of this government.

"Our major issues are abolition of contract workers, wages at par with regular workers, minimum wage of Rs 15,000 and universal social security.

"The way they are making efforts to create easy business environment, I don't think these could be met.

"We want concrete measures," said D L Sachdeva, national secretary of the All India Trade Union Congress, a union affiliated with the Communist Party of India.

Over the months, the trade unions have galvanised their support base across the country for the strike.

Various joint conventions have been held both at the state and the industry level.

Besides the issue related to labour law amendments, workers will register a sector-specific protest too.

The strike notices of all the unions touch issues related to the 7th Pay Commission, privatisation of banks, amendment to road safety Bill, gratuity demand for post office workers among others.

To deal with issues related to private sector banks, a Private Sector Bank Officers' Forum was formed by the All India Bank Officers' Association last week. 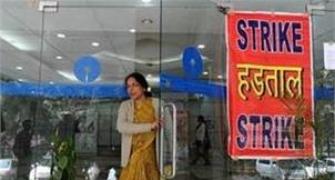 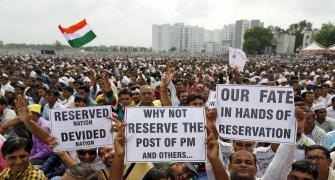 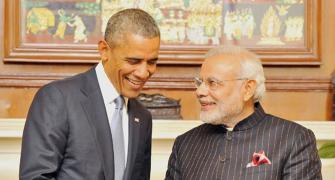 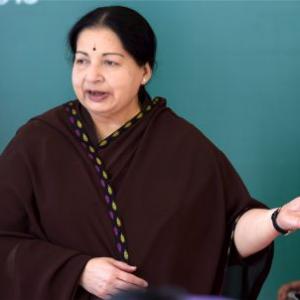 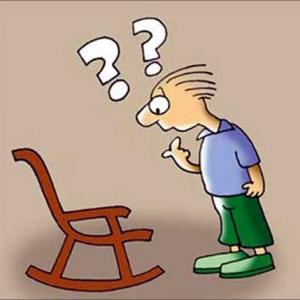