The market buzz is that the GoAir promoters are hoping for a valuation that is at least a little more than double its closest rival SpiceJet.
Anjuli Bhargava reports. In a surprise announcement, Mumbai-headquartered GoAir founder Jeh Wadia stepped down as the airline's managing director.

The former retired CEO of Spirit Airlines, Ben Baldanza, who has been advising the airline since 2018 from the United States, was made non-executive vice-chairman and will work directly with the airline CEO Kaushik Khona and CFO Pankaj Chaturvedi.

The company said in an accompanying release that the move is aimed at a larger plan for the airline to 'strengthen' its management.

One of the many reasons the airline has failed to deliver has been the revolving door for its top brass, many of whom have failed to work in tandem with Jeh Wadia.

The announcement was perceived by many as a direct admission of his failure to steady the airline.

Baldanza's induction was also dismissed as 'eyewash' and a 'tactic' to beef up its management ahead of a possible listing.

The airline is also looking to fill other key positions that are vacant, including chief operating officer and network planning head.

Senior IndiGo sources said they had been approached to join the airline in the past few weeks, even as a head-hunter is looking for candidates. Filling vacancies in the airline is an uphill task given its reputation. GoAir's IPO plan has been in the making for several years -- this is reportedly the sixth such plan -- but the pandemic has made it an imperative after the airline's bankers refused it further loans.

The investment bankers for the latest IPO are ICICI Securities, Citibank and Morgan Stanley and the airline is looking to raise Rs 2,500 crore-Rs 3,500 crore (rs 25 billion to Rs 35 billion) by selling a 25 per cent stake.

This plan to go to market comes when the global aviation sector is down in the dumps, mainly because of the pandemic.

But in India, it is GoAir that is finding it harder to fill its airplanes than most and has been plagued with low loads, resulting in regular cancellations.

Soon after the lockdown was announced and all flights stopped in March 2020, the airline stopped paying its staff.

Some employees left and some continue on its rolls without pay. When flights restarted, GoAir operated with a skeletal staff.

Throughout 2020, there was a spate of resignations across levels, including that of the former Jet CEO Vinay Dube who lasted all of seven months.

From last February to now, losses have grown, the team has shrunk and dues have piled up although hard numbers are difficult to come by. 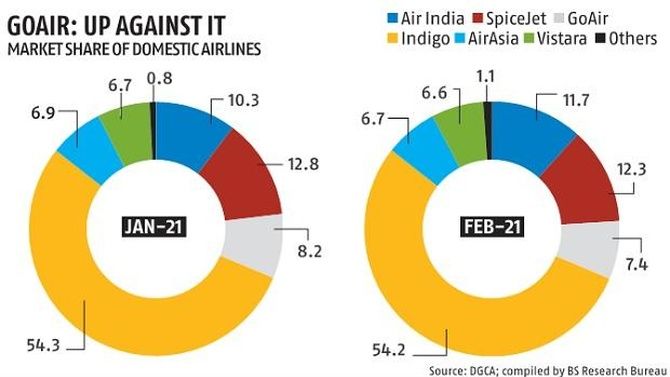 At the time the last IPO was proposed in May 2019, there were two problems.

The airline had no CEO and, second, the airline was asked to change its auditor, Bansi S Mehta & Co, a Mumbai firm because the bankers were of the view that international investors would look only for the Big 4 (KPMG, EY, PwC and Deloitte).

Certain accounting procedures were also required to be changed. But like past attempts, the 2019 plans did not fructify.

The number was a stretch, but at the time Jet had recently shut shop and all the other Indian airlines were reaping the benefits of this.

But aviation has taken one of the hardest knocks since. Cessation of flights has meant that airlines have excess aircraft both in their fleet and on order and with second waves of the pandemic, there is no end in sight.

Sources said the Wadias may even part with 49 per cent since the airline needs the cash urgently and is not keen to bring in fresh funds from other businesses or sources.

Many industry experts question the basis on which GoAir is aiming for a higher valuation than SpiceJet, which has a larger fleet, higher market share and proved nimbler than others during the crisis.

Pre-pandemic SpiceJet had a fleet of 121 (including wet lease) and GoAir 55.

Post-pandemic, sources said that while SpiceJet is operating around 350 flights a day with around 90 planes, including cargo, GoAir is doing 160 with 35-38 planes but with lower loads than SpiceJet.

Also, SpiceJet has been far more proactive during the pandemic, including going all out on cargo to boost revenues.

Its management team remains virtually intact with many staffers choosing to stay on lower pay than join the jobless in the sector. 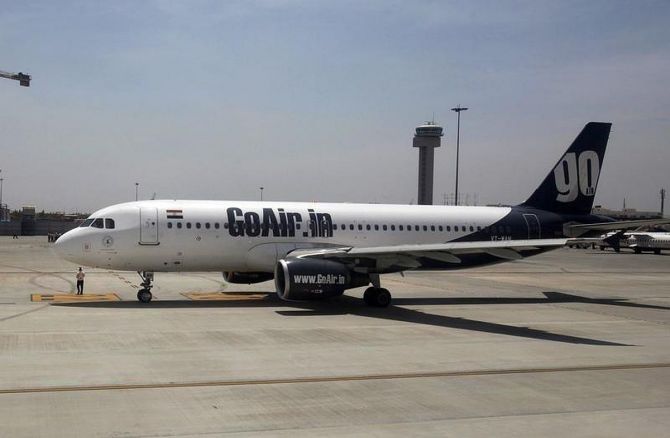 But a source close to the family said the Wadia brand name and the fact that SpiceJet has many legal cases against it that may require it to pay damages are the main reasons why GoAir feels it can list at a better value than SpiceJet commands at present.

Moreover, he said IPOs are based on the future potential of the business and the perceived returns, both of which remain sturdy since a strong post-pandemic recovery of the sector is almost a given.

Even as the founders prepare for the listing, many airline industry insiders maintain that two perennial problems plague the airline.

"Investors look for a strong management with a clear plan and strategy, something GoAir has struggled with since inception," said a former CEO of the airline.

He says the fact that Baldanza remains in the US implies that he can at best provide guidance and advice with "little or no accountability".

But even if the senior management team is in place, the airline lacks a strategy and vision.

In the past, the Wadias have largely insisted that the airline follow IndiGo's lead.

The airline regularly starts routes to wherever IndiGo is flying, but with worse time slots and lower frequencies and then withdraws when the route is unviable.

A former CFO said the business is run more like a 'shop' with a keen eye on the opening and closing cash amounts at the start and end of the day.

While all of the above may be true, market watchers argue that the Indian markets are flush with funds and the returns on fixed income instruments are low.

Almost all the companies that have listed recently have been oversubscribed and the markets have been less than 'logical'; of late.

So an offering from the Britannia stable may be enough to attract many small investors who lack a better understanding of the aviation sector even if institutional investors remain wary.

And even if it appears against all odds, the Wadias may still end up winging it. 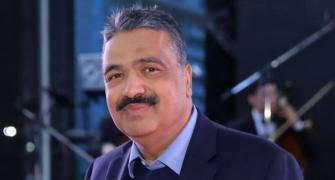 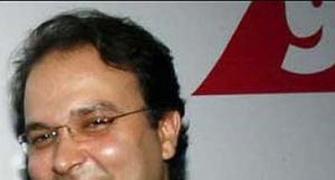 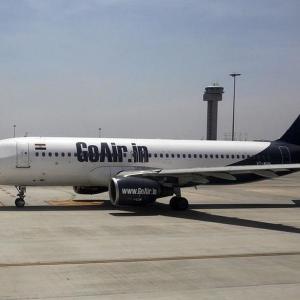 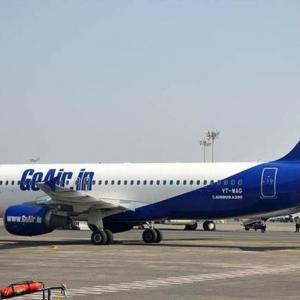