Etihad Airways to get right of first refusal

The deal between Etihad Airways and Jet Airways has a ‘right of first refusal’ clause, which gives the Abu Dhabi-based airline an opportunity to increase its stake in the Indian carrier if the Jet promoters decide to sell further stake in future. 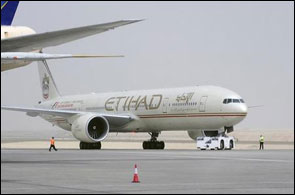 The two airlines inked an alliance on Wednesday, under which Etihad will purchase 24 per cent stake in Jet Airways for about Rs 2,054 crore (Rs 20.54 billion) through the preferential allotment route.

Prior to the allotment of preference shares, Jet Airways’ promoter Naresh Goyal, who holds 80 per cent in the airline through Isle of Man-registered Tail Winds, will sell about 10 per cent of his stake. This will make the airline comply with the 25 per cent minimum public shareholding requirement.

Subsequent to the stake sale by existing promoters to public shareholders and allotment to Etihad, Goyal’s holding in the company will drop to 51 per cent. Etihad will own 24 per cent and the balance 25 per cent with be with minority shareholders.

Etihad’s holding in the company will be categorised as promoter-holding and it will be treated as a person acting in concert (PAC), said people close to the development. They added that even if Etihad and Jet are treated as PACs, it would not trigger the obligation of the takeover code.

However, some legal experts think otherwise. J N Gupta, founder of proxy advisory firm Stakeholder Empowerment Services and former executive director with the Securities and Exchange Board of India (Sebi), said if Jet and Etihad are PACs, it would trigger open offer under Sebi’s Substantial Acquisition of Shares and Takeovers Regulations.

According to sources, Jet would appoint a new CEO, replacing Nikos Kardassis, who has been associated with the airline since 1994.

While a Jet spokesperson termed appointment of a new CEO as “speculative information”, she did not respond to other issues.

Senior counsel Harish Salve, who advised Jet during the deal, too, had avoided a comment on the right to first refusal clause in a television interview on Wednesday.

Sources, however, said the new CEO has already been selected. There will be other changes in senior management as well, sources added.

Kardassis is currently on medical leave and Hameed Ali, the chief operating officer, is holding charge of CEO post in the former’s absence.

Ali, a Bahraini national, signed the deal with Etihad on behalf of Jet Airways on Wednesday. 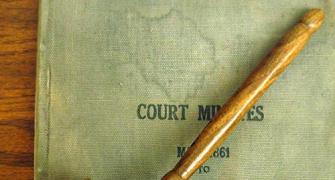 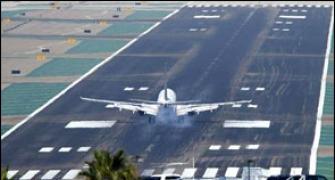 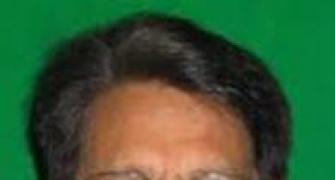 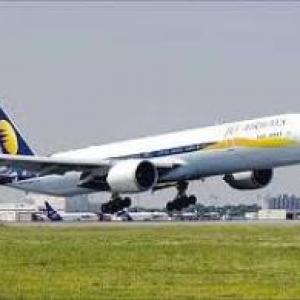 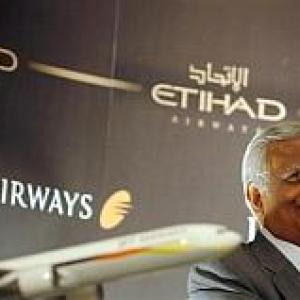