Gig workers are usually spoken of in the context of the sharing economy, like Uber, Ola drivers, delivery persons for Zomato and Swiggy and so on. This is the first time such workers will be covered under India’s social security law. 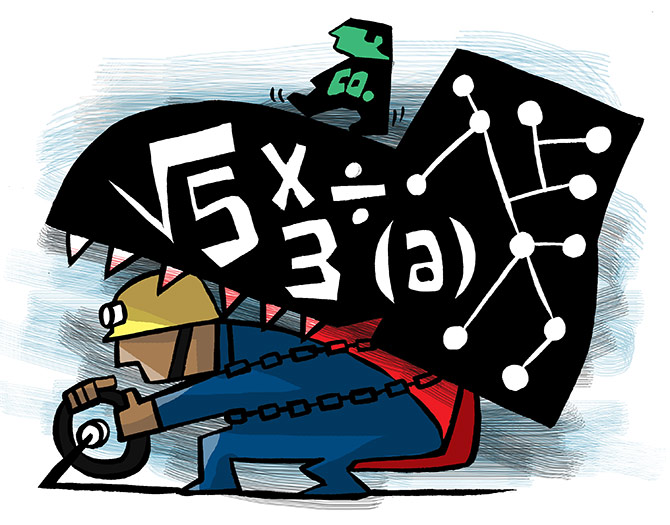 Workers employed in the gig economy may soon be eligible for insurance benefits provided by the state-run Employees’ State Insurance Corporation (ESIC).

The move is a part of the Social Security Code Bill, 2019 approved by the Union Cabinet on Wednesday.

The Code has also proposed covering plantation workers under the ESIC for the first time.

The government has made an enabling provision in the code to provide insurance cover, under the ESI schemes, to gig, platform and plantation workers.

This is the first time such workers will be covered under India’s social security law.

Gig workers are usually spoken of in the context of the sharing economy, like Uber, Ola drivers, delivery persons for Zomato and Swiggy and so on.

Essentially, these are jobs enabled by a tech enabled platform where the worker is not bound to the organisation and can choose to work for as long they want in a stint.

The ESI law will apply to all establishments employing at least 10 workers.

However, all hazardous workers, working in establishment with even a single worker, will be given ESIC coverage, according to the Bill.

An option has been proposed in the Bill to allow companies with less than 10 workers to provide them benefits under the ESI schemes.

Workers on a fixed-term contract, also known as fixed-term employees, are proposed to be eligible for gratuity before completing five years of service, according to the Bill.

Such workers will be given gratuity benefits on a ‘pro-rata’ basis.

This proposal will ensure fixed-term workers receive same benefits as permanent workers in an establishment.

Currently, workers are not entitled to gratuity before completing five years of continuous service, according to the provisions of the Payment of Gratuity Act, 1972.

The law does not make any discrimination between casual, contractual, temporary or permanent workers who have completed five years of continuous.

The government has dropped a proposal to give options to private sector workers to switch away from Employees’ Pension Scheme (EPS) and the ESI schemes to choose other products. 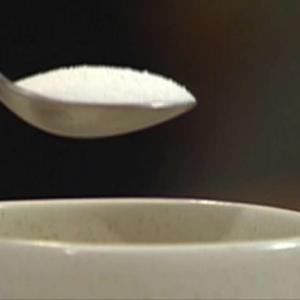