Govt to go ahead with divestment of 23 PSUs: Sitharaman

Sitharaman said the government wants to sell stake in public sector companies at a time when it fetches the right price. 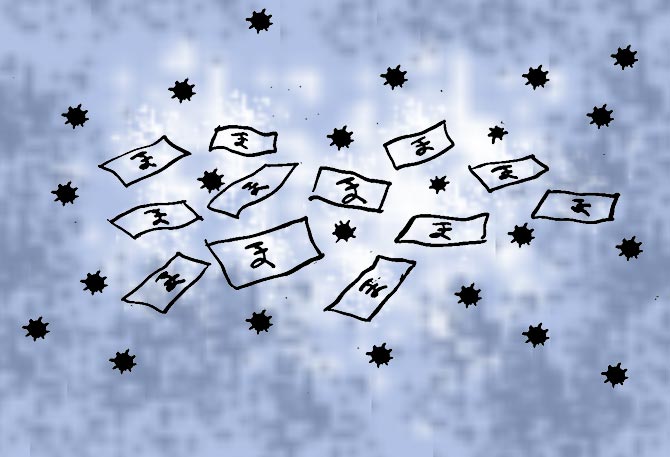 The government is working on completing the stake sale process of about 23 public sector companies whose divestment has already been cleared by the Cabinet, Finance Minister Nirmala Sitharaman said on Monday.

The minister also said she would soon meet small finance firms and non-banking finance companies (NBFCs) to review the credit being extended by them to businesses.

Sitharaman, in a conversation with Hero Enterprise chairman Sunil Kant Munjal, said the government as part of the Aatmanirbhar Bharat package had announced opening up of all sectors for private participation.

"The final call as to which are the sectors which are going to be called 'strategic' is not made yet, that has to be announced and I can't preempt what announcement is likely to come.

"But in those sectors which we are going to call strategic, the private sectors will obviously be allowed to come in but the public sectors will be limited to a maximum of four units," she said.

She said this would lead to consolidation of public sector undertakings (PSUs) as well as scaling up of their operations.

Talking about divestment plans, the minister said the government wants to sell stake in public sector companies at a time when it fetches the right price.

"There are already nearly 22-23 such PSUs which have been cleared by the Cabinet for disinvestment.

“The intent is clear that at least for those which had already been cleared by the Cabinet, we will have to disinvest," Sitharaman said.

For the 2020-21 fiscal, the government has set a divestment target of Rs 2.10 lakh crore. Of this, Rs 1.20 lakh crore will come from divestment of public sector undertakings and another Rs 90,000 crore from stake sale in financial institutions.

With regard to extending credit to the industry, Sitharaman said under the Emergency Credit Line Guarantee Scheme (ECLGS), micro, small and medium enterprises (MSMEs) can avail loans.

"Now I am pushing the banks saying that it's not their risk, we have taken the risk on ourselves, they should now facilitate the process...

"We have very clearly told banks that they are not going to sit on judgement of anybody's viability. Now it is the question of giving them resources, hand holding them so that they survive," Sitharaman added. 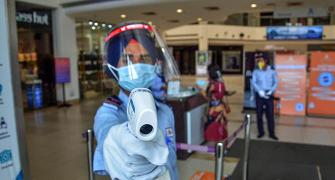 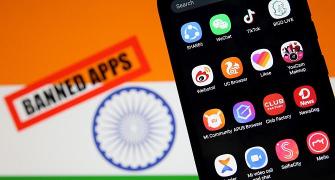 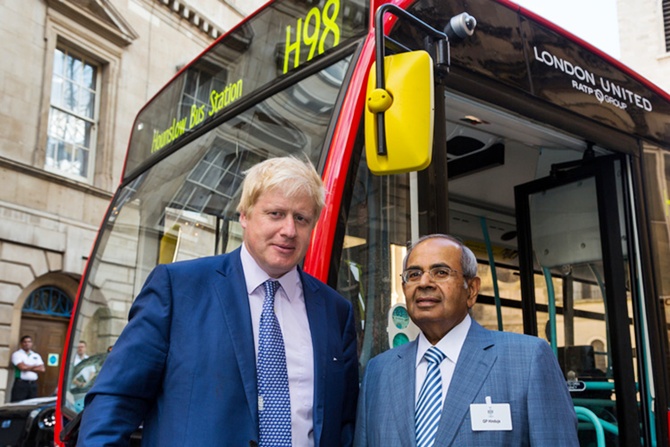