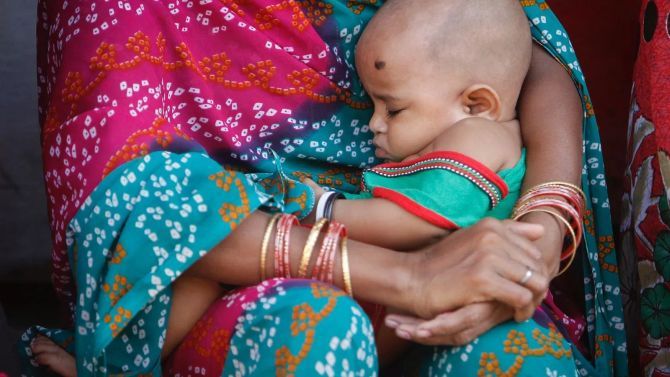 The letter argued that the Centre’s contribution to old-age pensions under the National Old Age Pension Scheme (NOAPS) has been Rs 200 a month since 2006.

“This is extraordinarily stingy. It is also a missed opportunity: NOAPS is a good scheme (with low leakages and administrative costs) that reaches some of the poorest members of society,” it said, and requested that the Centre’s contribution should immediately be raised to Rs 500 at the very least.

This requires an additional allocation of Rs 8,640 crore or so, based on the current NOAPS coverage of 24 million pensioners, the letter said, and added that widow pensions should be raised from Rs 300 a month to at least Rs 500 as well.

The letter by the economists also said that on December 31, 2016, in the aftermath of demonetisation, Prime Minister Narendra Modi said enhanced maternity benefits would be provided by the Centre soon.

However, the new scheme framed for this purpose, the Pradhan Mantri Matru Vandana Yojana, had not yet been operationalised and the provision made for this scheme in Budget 2017-18, of Rs 2,700 crore, was not enough.

“Maternity benefits of Rs 6,000 per child are a legal entitlement of all Indian women (except those already covered in the formal sector) under the National Food Security Act, 2013.

"For more than three years, the central government did virtually nothing about this,” the letter said.

“In flagrant violation of the Act, PMMVY restricts the benefits to Rs 5,000 for just one child per woman.

"The Union Budget 2018-19 should provide for full-fledged implementation of maternity entitlements as per NFSA norms.”

The letter said such a commitment would require at least Rs 8,000 crore, based on a 60:40 ratio from the Centre and states, respectively.

“Along with this, it is very important to streamline the payment systems so that pensions and maternity benefits reach the recipients on time every month, e.g. by the 7th day of the month, as directed by the Supreme Court in its order of 28 November 2001,” the letter added. 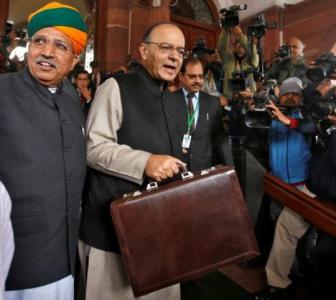 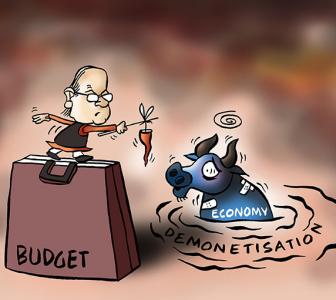 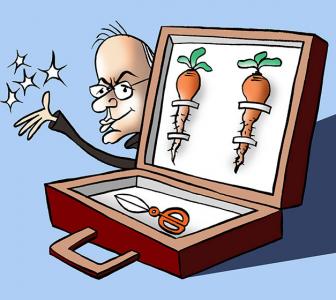 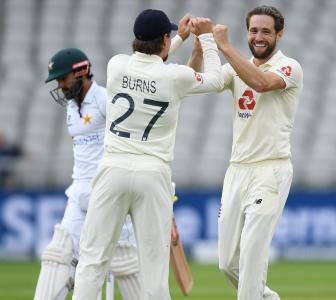 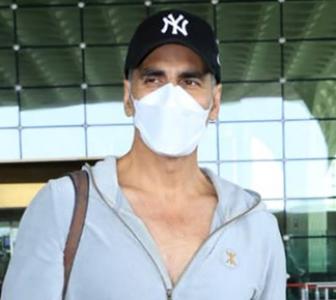 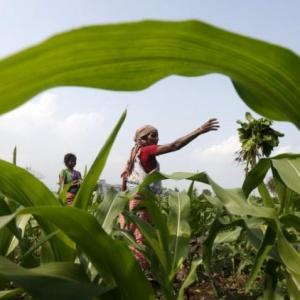