Petrol prices on Thursday crossed Rs 73 a litre mark, the highest level since the BJP government came to power in 2014, while diesel touched a record high of Rs 64.11 a litre. 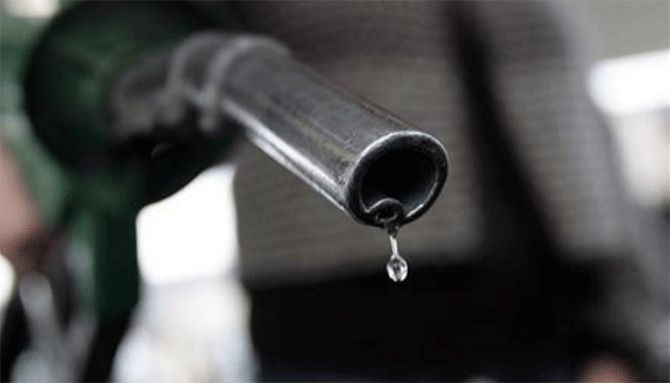 In his Budget proposals for 2018-19, Jaitley lowered basic excise duty on petrol and diesel by Rs 2 per litre each to Rs 4.48 and Rs 6.33 a litre, respectively.

He also abolished Rs 6 per litre additional duty of excise on both the transport fuel. But to make up for the two, he slapped a new Rs 8 per litre 'Levy of Road and Infrastructure Cess' on both petrol and diesel, thereby keeping the total incidence at the same level.

Petrol prices on Thursday crossed Rs 73 a litre mark, the highest level since the BJP government came to power in 2014, while diesel touched a record high of Rs 64.11 a litre.

Petrol price has risen by almost 4 per litre since mid-December, while diesel jumped Rs 5.77 a litre.

There were expectations that Jaitley will effect the BJP government's second excise duty cut to ease as his government had between November 2014 and January 2016 raised excise duty on petrol and diesel on nine occasions to take away gains arising from plummeting global oil prices.

In return, it cut excise duty by Rs 2 per litre in October 2017, but rates have now way above the levels of last year which had led to the duty cut.

The Budget levied Rs 4 per litre "Infrastructure Cess" on petrol and diesel manufactured in and cleared from four specified refineries located in the north-east.

In the Budget for 2018-19, Jaitley raised the target of providing free cooking gas connection to poor women households to 8 crore from previously stated 5 crore.

The Pradhan Mantri Ujjwala Scheme was launched in May 2016 with a target to give 5 crore LPG connections in three years.

Already, 3.3 crore connections have been given.

In the Budget, Jaitley provided about Rs 3,600 crore for the scheme in the coming fiscal.

K Ravichandran, senior vice president and group head, corporate ratings, ICRA Ltd, said the subsidy provided could fall short by around Rs 11,000 crore if crude oil prices were to stay at $70 per barrel and rupee-US dollar exchange rate at Rs 65.

"Having said that, the amount is manageable and will not materially impact the liquidity and profitability of the oil marketing companies and the upstream companies," he said.

While the additional subsidy for LPG connections will increase LPG penetration and help sustain LPG volume growth at 8-10 per cent, the change in the tax structure for petrol and diesel is aimed at ensuring adequate funds are available for the road building programme.

"However, the budget falls short of the industry's expectations on several tax related issues such as reduction in cess on crude oil for the pre NELP blocks, clarity in the definition of Mineral Oil and sunset clause for E&P companies," he added.

Under the Pradhan Mantri Ujjwala Yojana, the government provides a subsidy of Rs 1,600 to state-owned fuel retailers for every free LPG gas connection that they install in poor rural households without one.

This subsidy is intended to cover the security fee for the cylinder and the fitting charges. The beneficiary has to buy her own cooking stove.

To reduce the burden, the scheme allows beneficiaries to pay for the stove and the first refill in monthly instalments.

However, the cost of all subsequent refills has to be borne by the beneficiary household.

However, much awaited clarity on MAT not being applicable for foreign oil and gas service providers offering income to tax under presumptive taxation provision is a welcome move, he said.

Sudhir Mathur, CEO, Vedanta Cairn Oil & Gas said there is little action in addressing the fundamental immediate need of the economy to attain energy security and reduce the burden of crude oil import at a time when oil prices are rising.

"With India's huge import bill, there is a need for the government to take the reforms and reliefs route to spur domestic oil production and give a big boost to the country's energy security objectives," he said.

Mathur said the best way is to create an eco-system to encourage domestic production and cut down dependence on imports with a sustained and targeted approach.

"Reducing the Cess rate from 20 per cent to 8 per cent in line with industry recommendations, creating a level playing field for domestic production vis-a-vis imported crude, and addressing other issues of fair pricing of domestic produce and additional royalty burden will spur confidence and help both investment inflow and the nation's energy independence," he added. 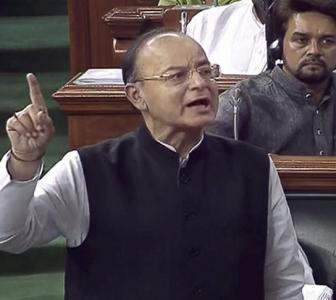 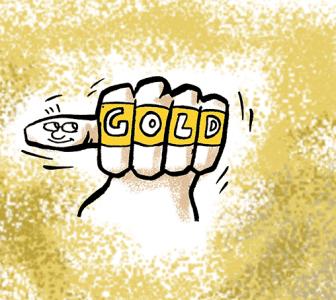 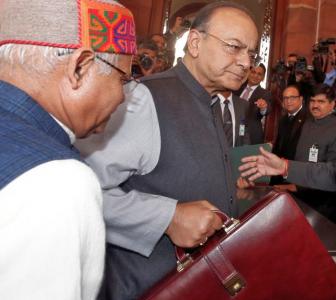 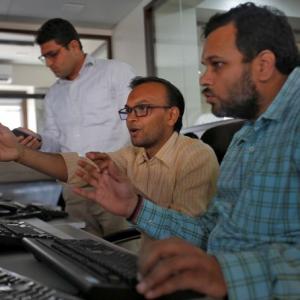