The BSE gauge Sensex tumbled over 440 points and the NSE Nifty cracked below the psychological 15,000-level on Friday in line with relentless sell-offs in global equities as US bond market turmoil continued to rattle investors.

On the other hand, ONGC, Maruti, Kotak Bank, Nestle and Ultratech Cement were among gainers. Of the Sensex shares, 21 ended with losses.

Elsewhere in Asia, equity markets continued their decline on Friday after a retreat on Wall Street amid concerns that rising bond yields will lead to inflationary pressure. 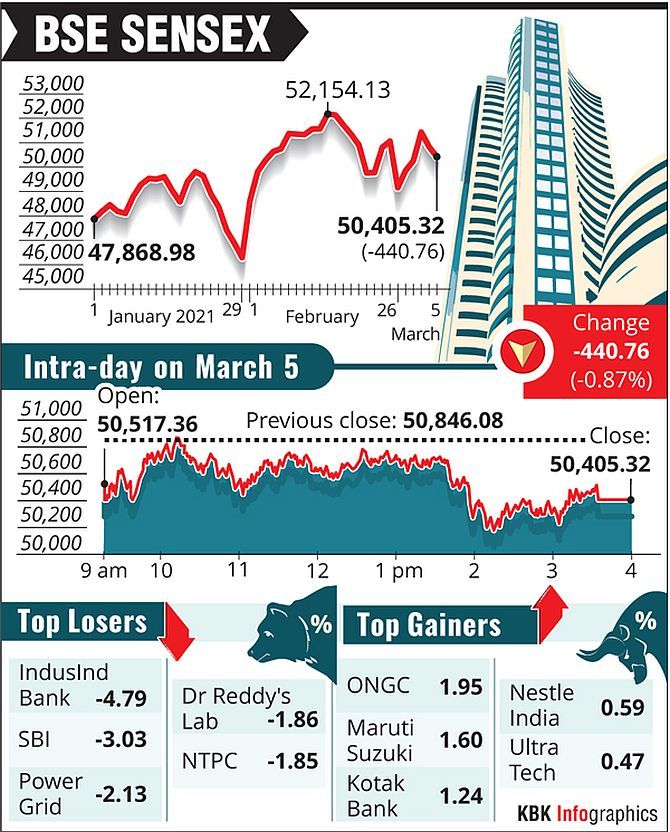 Clearly, rising bond yield fear, which appeared to have softened last week, has come to the fore again with back-to-back sharp rise in US treasury yields, he said, adding that a higher bond yield reduces future earnings or cash flow projections and therefore premium valuations of equities become doubtful.

Foreign investors had offloaded equities worth Rs 223.11 crore on a net basis in Indian capital markets on Thursday, according to exchange data.

In the forex market, the rupee closed 19 paise lower at 73.02 against the US dollar. Global crude oil benchmark Brent was trading 1.26 per cent higher at $68.11 per barrel. 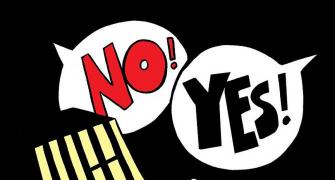 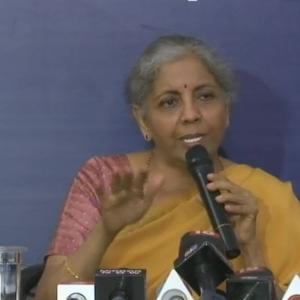 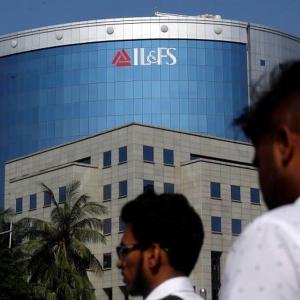