There seems to be no dearth of funds to fuel this growth, report Peerzada Abrar and Shivani Shinde. 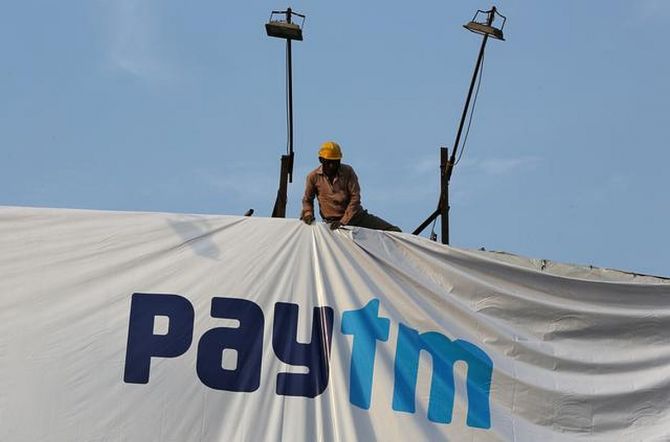 IMAGE: At $16 billion Paytm is the most valuable Indian start-up. All photographs: Amit Dave / Reuters.

The Covid-19 pandemic seems to have accelerated the pace of start-ups joining the 'unicorn' club, with as many as 10 companies crossing the $1-billion valuation mark this year. Six of them have turned unicorns last week only.

According to venture capital investors and experts, India is expected to have 150 unicorns by 2025.

Currently, there are 47 Indian start-ups valued at $1 billion or more, and Paytm is the most valuable start-up at $16 billion, according to the Venture Intelligence data.

Industry sources say the unicorn club could see the next 50 start-ups joining it in a year or two. There seems to be no dearth of funds to fuel this growth.

The Preqin data of June 2020 suggests that PE firms in Asia are sitting on a record $361 billion of unspent capital.

The surge in PE flows for Indian firms is an important factor in the growth of the start-up ecosystem.

The PE participation has been such that private market fundraising has exceeded public market transactions in each year of the last decade.

"This inflow has helped address a significant shortage of risk capital in India. Low per-capita-GDP economies like India are generally short of equity capital," said a report by Credit Suisse.

"The rise of private equity has been a global trend over the past decade, and as pension and insurance fund managers switch to alternate assets in their allocations in response to record low interest rates, is likely to persist," the report added.

Regarding the benchmark for investors to give $1 billion valuations to these firms, Ankur Pahwa, partner and national leader, e-commerce and consumer internet at EY India, said a few key metrics that investors look out for included a path to profitability, positive unit economics, investors on the cap table, addressable market size, the company's positioning in the segment, and growth in adoption.

"The segment is living up to its promise. With digitisation uptake across industries and start-ups at the forefront of this landscape change, there is bound to be increased investor interest," said Pahwa.

According to Mahesh Singhi, founder and managing director of Singhi Advisors, a deal advisory firm, the start-up ecosystem is such that before they reach a certain scale, they need to burn a sizable amount of capital.

"Few will win and most will lose, and even winners will have to burn a sizable amount of capital before they reach a certain scale and turn profitable, a principal reason why they would need to build large valuation barriers, multiple rounds of fundraising and remain part of 'unicorn club' while driving up the NAV (net asset value) for the funds," said Singhi.

"Eventually, it's all about the perceived value of the future, at best the paper value, which may not have a direct correlation with the current reality since most unicorns will not be able to convert their value in cash. However, in changing markets with a large flow of capital being available, such things are bound to happen," said Singhi.

The unicorn 'club' is also where early risk-takers would invite the next level of investors having higher risk appetite, moving the game into the hands of next ones, who will 'build' a valuation for the next set of investors while sharing the bounty with early investors -- part in cash and the rest in papers for future, driving up the valuation with every round of equity raise.

"It benefits all-early investors, promoters, employees with ESOPS (employee stock ownership plan) and so on since everyone lives with a big hope and inbuilt incentive to enhance the value of the underlying asset and a billion-dollar dream," said Singhi.

The pandemic is also expected to accelerate big-ticket venture capital, private equity as well as consolidation related deals in unicorns and soonicorns in the country, according to many venture capitalists and industry experts.

They say these mega deals, which would be worth a few hundred million dollars, might even go up to $1 billion in each company, especially in sectors such as e-commerce, edtech, fintech and foodtech, which have benefited from the tailwinds as the pace of digitisation increases.

Then there are big tech companies including Facebook, Google and Microsoft which are eyeing large strategic investments in Indian start-ups.

According to industry insiders, top American investors such as General Catalyst, March Capital, Insight Partners and GGV Capital are looking to place large bets on India this year.

The other such top US investors include TCV, Andreesen Horowitz, and Greylock Partners. 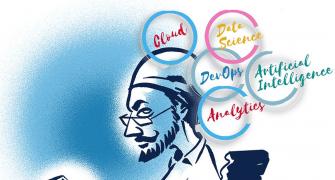 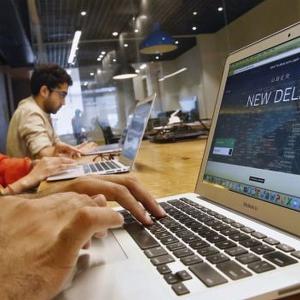 Start-ups: How to attract VC funding in 2021