'As the 1991 experience showed, the solution to a large trade deficit may be to open up the economy, not putting up protective walls,' points out T N Ninan.
Illustration: Dominic Xavier/Rediff.com 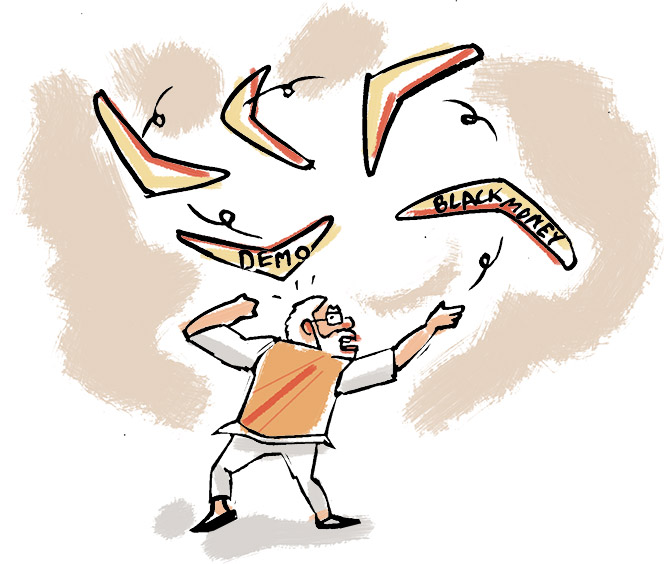 One of the lessons which the Modi government has yet to learn is that the solutions to economic problems can be counter-intuitive.

In other words, not the first thing that strikes your mind.

As we saw with demonetisation, the solution to black money is not necessarily to attack cash holdings, since most of the old notes came back to the Reserve Bank.

Similarly, the solution to a tax shortfall is not necessarily to raise tax rates -- a suggestion aired briefly in the context of the goods and services tax -- any more than the solution to a trade deficit is to put up the shutters to imports.

As the 1991 experience showed, the solution to a large trade deficit may be to open up the economy, not putting up protective walls; and encouraging exports could be done more effectively by scrapping export subsidies and adjusting the external value of the rupee instead.

These and similar lessons don't seem to have been learnt, if recent experience is anything to go by.

Thus, the response to pharmaceutical price increases has been to impose price ceilings, just as the response last September to a domestic shortage of onions was to impose an export ban.

As critics of Donald J Trump's trade policies have pointed out, imposing additional import duties on goods from China has raised the cost of supplies domestically (JP Morgan calculates the impact on a family budget to be $1,000 in a year).

Someone should do a similar exercise in India to work out the cumulative costs of the additional duties imposed on steel imports, the cost of tariff hikes and export subsidies on offer in the effort to make India a manufacturing hub for things like mobile phones, the potential impact of additional duties on imports in the 'others' category, the likely cost to the consumer of banning palm oil imports from Malaysia and petroleum from Turkey, and so on.

Then we have the snarky response to Jeff Bezos and Amazon.

Given how much of world trade is intra-firm, and how important it is to become a part of global supply chains, Mr Bezos's promise of additional exports of $10 billion should have encouraged the government to welcome the announcement, or at least to hold its peace.

Instead, the response was far from friendly -- influenced, no doubt, by the fact that Mr Bezos owns a newspaper that is critical of the Modi government, and by lobby pressure from small traders who fear unfair competition from a company with deep pockets.

But the Competition Commission was created to deal with such problems, even if it does not always move when it should (such as in the Jio case).

The larger point is that small store owners do not have the ability to create large supply chains that feed into international markets, nor to create a manufacturing base that generates quality jobs.

Once again, the tactical response has been the wrong one.

A particularly striking example is offered by Jharkhand, which gives employers a subsidy of Rs 5,000 per month for every employee taken on board in the garment industry.

Although the subsidy seems to be generating a positive response from industry, there has to be doubt about whether this really is a 'good news' story.

Any industry will invest if it is given a large enough incentive, but there may be better ways of using the taxpayer's money if the underlying reasons for lack of competitiveness were to be addressed -- like a bloated currency that prices India out of world markets.

It might be argued that sometimes the best can be the enemy of the good, especially if the former is hard to deliver.

But too many such lazy compromises are what create a high-cost economy of the kind that we have lived with for long, and from which we had been moving away until recently. 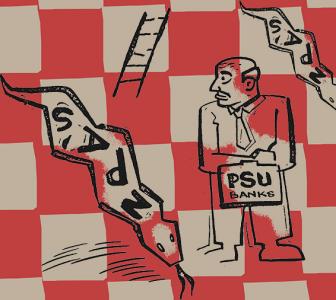 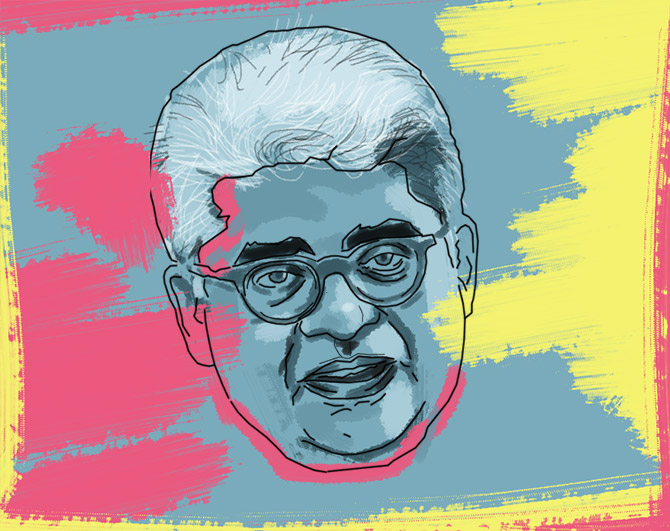 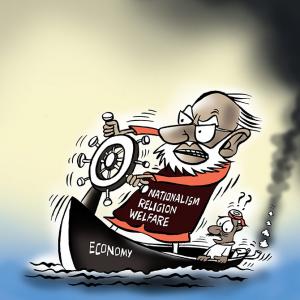