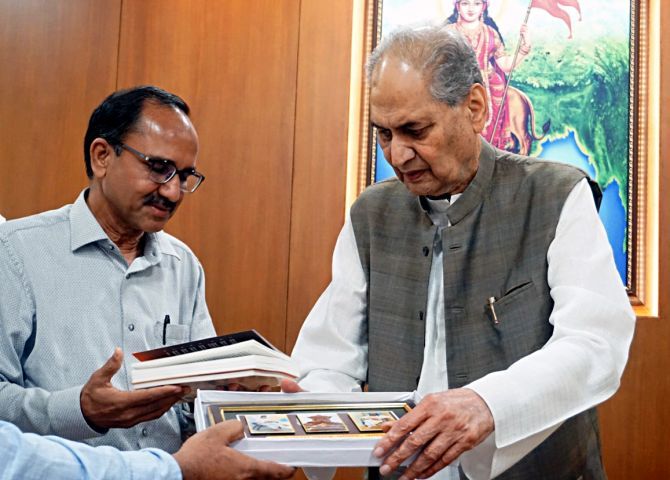 Dr SUDHIR BISHT
Related News: Rahul Bajaj, Bombay Club, India, Gandhiji, Indian National Congress
Print this article
'A country of 900 million people is not going to be pushed around'
'The reform process went with great speed from '91 to '94. Since then, it's been politics'