We'd asked you, dear readers, to share your travel experiences and tell us if you have a message for Indian tourists.
Rediff reader Anmol More tells us what he experienced on his trip to South Africa in 2015. 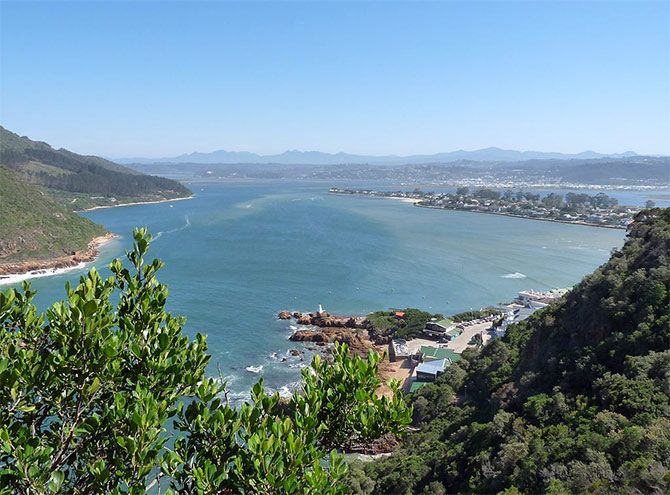 I am a software engineer by profession and was on my onsite assignment in South Africa between 2014 to 2015.

In 2015 when my project work was about to finish, I decided to visit a few beautiful places in SA like Knysna and Cape Town which are in the Western Cape province and are very popular among tourists around the world.

I was working in Johannesburg and was living with my wife. We took a flight to George, a place near Knysna and decided to hire a car there and drive to Knysna and Cape Town.

As planned, we boarded a flight from Jo’burg. It was during Easter holidays so the flight was full.

I saw a group of Indians who were also travelling to same place.

The flight took off on time. During the journey, the entire Indian group would sing Hindi songs.

It was a morning flight and few other passengers (including white and black South Africans) were trying to nap. Because of the chaos by the Indian group, they could not rest enough.

Few Indians from the group were cracking jokes on the air hostesses.

Once we landed, we hired a car and went straight to Knysna.

The following day, we took a boat ride through the famous lagoon of Knysna.

I saw the same group in the queue for the boat ride.

The lagoon is surrounded by hills from 3 sides and opens to the sea on one end. It's such a serene and calm place. But this particular group of Indians turned it into a sabji market.

I even heard few European and American tourists calling the group 'pathetic.'

Few days later, I visited a place called Cape of Good Hope near Cape Town and unfortunately, I saw same group there.

They had hired a bus and were behaving like cheap tourists there.

They danced around the famous wooden board of Cape of Good Hope to click photos. This time I called them pathetic (in my mind, of course).

I strongly feel that, as an Indian, whenever we travel to a foreign country, we must follow some etiquette. 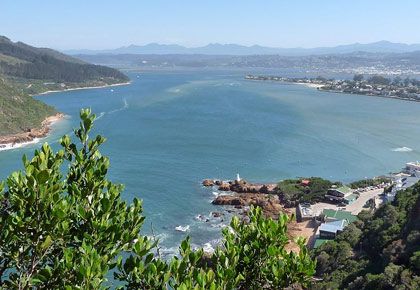 Dear readers, do you feel as Indian tourists, we often misbehave and disrespect the culture of a place we visit?

Did you have a similar experience? Did you do something about it?

Please send details of your experience and travel tips to getahead@rediff.co.in (subject: Tips for Indian tourists) along with your NAME, AGE, LOCATION and a photograph, if possible. 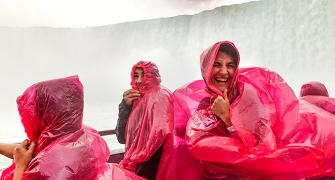 Tourist woes: 'A group of Indians jumped the queue' 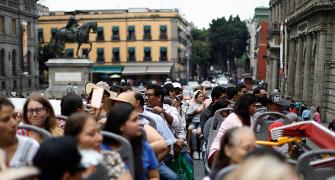 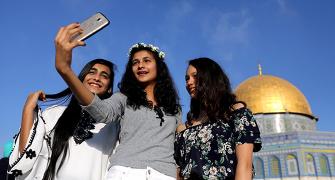 What's your message for Indian tourists? 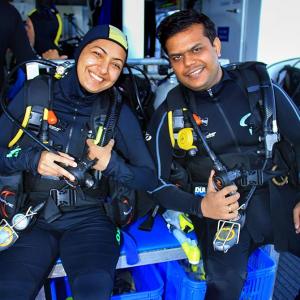 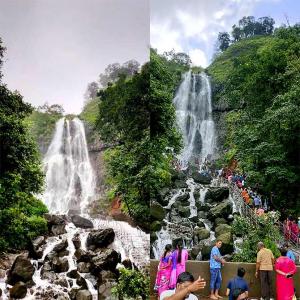