Have you visited the Shore Temple? Send us pix

Share your most interesting photographs of Mamallapuram's Shore Temple in Tamil Nadu. 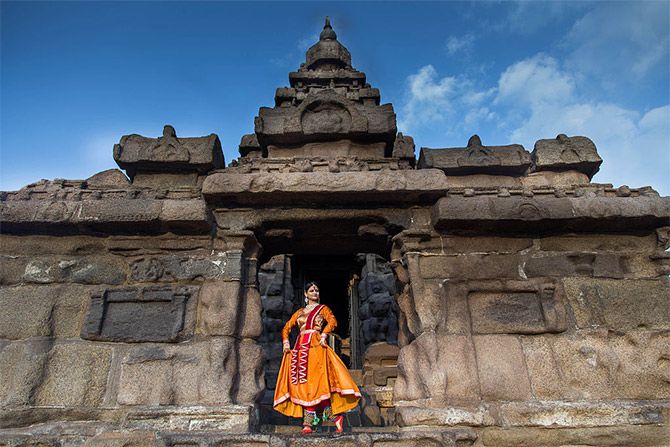 IMAGE: A kathak dancer poses at the Shore temple in Mahabalipuram at an earlier edition of the Mamallapuram Dance Festival. The annual dance festival is organised by the department of tourism, government of Tamil Nadu between December and January each year.   Photograph: Kind courtesy Namrta Rai/Wikimedia Commons

The Mamallapuram Shore Temple, Mahabalipuram, Tamil Nadu, one of the world's great historical sites, will make further history in October.

The magnificent temple will be the backdrop of the second edition of the summit between Prime Minister Narendra Modi and Chinese President Xi Jinping, scheduled to be held between October 11 and 13 this year.

According to a PTI report, the heritage site is undergoing a major makeover ahead of the big powwow.

A team of officials, including those from Archaelogical Survey of India, and consultants visited the site days ago to draw up a plan and a list of tasks to be completed, like providing illumination, installing new stone flooring, the report said.

The temple, including the five rathas (chariot-shaped shrines), will be highlighted by world-class lighting, while the trees and landscape near the temple will be pruned and trimmed.

Security has also been beefed up in the small, quaint temple town in keeping with the arrangements for an international summit. The Shore temple, dedicated to Lord Shiva, according to the ASI, is the earliest representation of a structural temple at Mamallapuram dating back to the Pallava Rajashima (Narashimma II) period from 700 AD to 728 AD).

The rathas, of seventh century AD vintage of the Pallava era, are carved out of solid rock to form Pancha Ratnas -- five, free-standing monolithic temples. 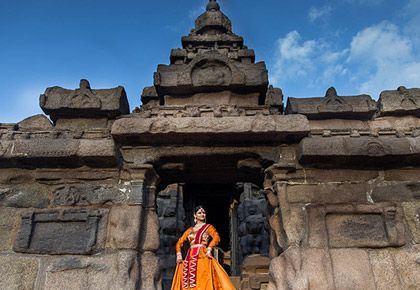 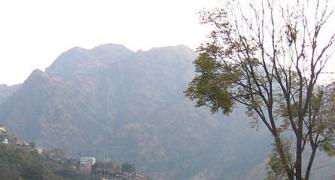 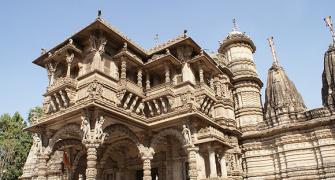 IN PICS: India's most glorious temples 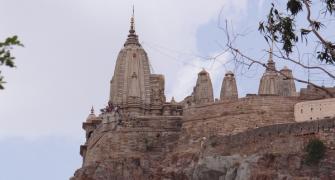 IN PICS: Temples of India! 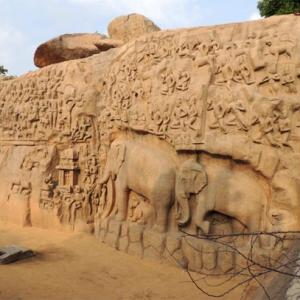 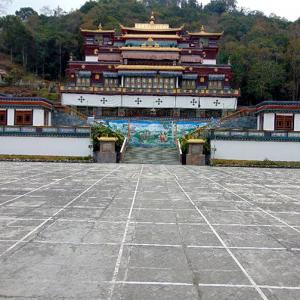