Words that have become meaningless, and overused. Do you remember the number of times you've used the word 'awesome' today?

The English language has so many adjectives to describe an awe-inspiring thing/experience that we don't need to use 'awesome' so often.

The food is delicious.

The car is attractive.

My friends are trust-worthy.

The experience was enlightening.

And the film was entertaining.

Imagine how many new words you could use instead of 'awesome'.

These days, 'awesome' is even used instead of 'thank you'.

Last week, I helped a friend complete an assignment and she responded, saying, "Awesome." That was her way of thanking me!

Trust us when we say this word can be pretty confusing.

Here's a conversation between two friends:

Annish: How was the performance?

Annish: Did your brother Joel attend it?

Jyoti: No he was sick (unwell). So, he couldn't attend it.

Annish: What's wrong with him?

How can 'sick' mean 'mind-blowing', 'unwell' and 'disgusting' in the same conversation?

Sick is currently used as slang for 'crazy, cool and insane'. Now that's where it gets confusing.

We'd prefer to stick to its traditional meaning, what about you?

A word strongly disliked by many.

We're sure your parents don't like your using this word.

At times people suddenly get coy and say 'fish' instead of 'f**k'!

Both f-words don't make sense, so why not drop them from your vocabulary?

Another word always used out of context.

Totally irrelevant and meaningless, we think.

Pssst: Did you know that one of the most popular lines in Hollywood movies is: 'You look like shit'.

We are referring to money, rupees in India.

So, what's wrong in using 'rupees' instead of 'bucks'?

Allow us to explain.

Do you think the vegetable vendor or kiranawallah knows the meaning of 'bucks'!

'Bucks' is slang for 'dollars'. So it really doesn't make sense unless you are paying the grocer in dollars.

Bucks may sound relevant if you are in the US, but in India, let's keep it simple and desi. Like rupaiya.

There was a time when 'dope' was slang for 'a stupid person'.

Later, it was used for 'opium' or a 'morphine derivative'.

But 'dope' no longer means drugs.

'Dope' in India has come to mean gossip/info.

We think this is one word you should be rather careful how you use.

You may, for instance, ask a colleague: 'Do you have any dope (gossip)?'

The colleague may think you are asking if s/he has drugs and that could get you into some trouble.

It is overused so much that people literally don't know what it means anymore.

So let's enlighten you.

'Literally' means 'something that is said in a literal manner or sense'.

For example: The stadium was literally a stone's throw away from his home.

It is also used for emphasis while not being literally true.

Now that you know the meaning, make sure you use it correctly and at the same time, don't overdo it.

Please tell us you are fed up of this word.

We have heard it so many times that we don't want to hear it anymore.

We are sure you can get a lot more creative than repeatedly use 'dude' all the time.

Come on, guys, put on your creative hats, and think of an original word the next time you want to refer to someone cool.

Or just call them by their names.

'Bro' seems to have been accepted in India with open arms.

After all, it is a literal translation of 'bhai' and 'bhaiyya'.

Bollywood loves the word more than it does item numbers.

Check out how Bollywood male folk do their chest thumps when they meet accompanied by a loud 'What's up Bro!' shriek.

Time to dunk 'bro' and just call people by their names.

It's very, very, annoying when you say something and get 'whatever' for a reply.

It feels as though the person you are talking to can't be bothered with what you said.

Also depending on the tone, it is used in various contexts.

So, at the end of a game, if you shake your head in disapproval and say 'whatever', it means you are in total disagreement with the results.

If your girlfriend ends a conversation saying 'whatever', it means 'go to hell'.

When a friend says, 'Whatever you decide is okay,' it doesn't mean that she is annoyed with you. She is clearly not interested in the conversation, and wants to move on to another topic.

Whatever the context, whatever can ruin a conversation. 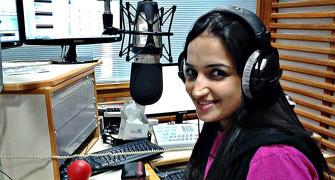 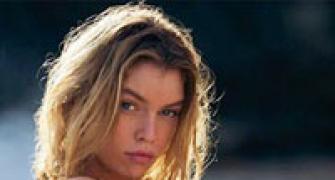 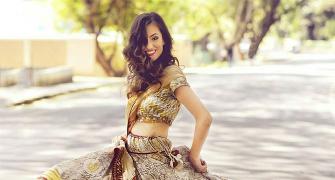 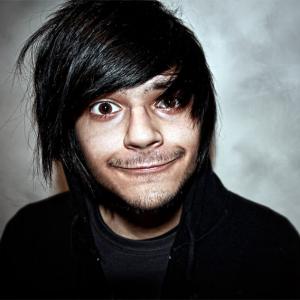 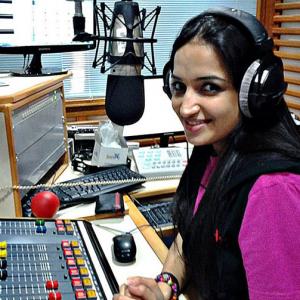