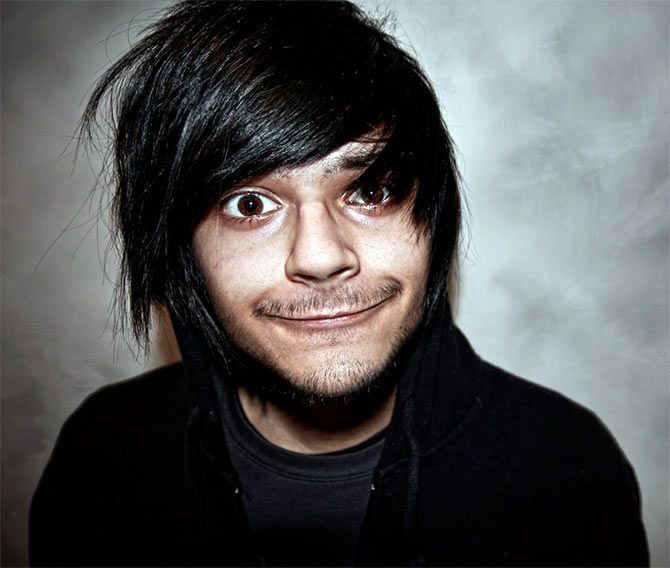 English is a tricky language that can be very confusing at times.

But then, we love twisting the language, don't we?

We often tend to use words that are obsolete or incorrect and leave the listener confused. We also tend to directly translate from our mother tongue, which leads to funny errors.

Here are 10 English phrases that only Indians can understand.

Do watch out for these errors while communicating in English.

This is one of the most popular ways of introducing yourself in India, isn't it?

Unfortunately, it's not correct English.

The next time you want to introduce yourself, just say: "Hi, I am Ashok Rai" or "My name is Ashok Rai."

Talking of repetition, how often have you been accused of using 'repeat again'?

When you use the word 'repeat', you don't need to follow it up with the word again.

According to the Oxford Dictionary, 'repeat' means to 'say AGAIN something that one has already said'.

Which means you don't need a qualifying word like 'again'.

When you want someone to repeat something, just say: "Could you repeat what you just said?"

'Saw' is the past tense of 'see'. When you're referring to something in the past, you use the word 'saw'.

But when you are talking about something in the present, you should use 'see'.

Almost all of us end our sentences with the words 'na' or 'no'.

The word 'no' means denial and can be very confusing when used at the end of a sentence.

Indians typically use words like 'no' and 'na' for emphasis, but it's time we stopped doing it at the end of a sentence.

'Only' is another filler that is very popular among Indians.

I was coming home only.

I was calling him only.

You can do away with the word 'only' and it will not make any difference to the sentence.

I was coming home.

I was calling him.

When you ask permission from someone, you should use 'may' and not 'can'.

For example: May I come in?

May I drive your car?

'Can' on the other hand is used to denote 'physical and mental ability'.

So while you CAN open the door, you must be polite, and ask your boss if you MAY come in.

Now this is a tricky one!

Use 'back' when you refer to a particular period in history.

For example: Back in the 70's, Rajesh Khanna was very popular.

'Back' can also be described to use a certain period in your past.

For example: Back in my childhood, we visited my grandparents, who lived in Assam.

'Ago' is used when we talk of something that happened before the present time. It is always used in relation with the present.

For example: He left 10 minutes ago.

Two years ago, they moved into our housing colony.

The dictionary meaning of 'discuss' is 'to talk about something'.

Hence it is incorrect to use the word 'about' after 'discuss'.

You can just say: We need to discuss this problem.

The police officials met to discuss the recent attacks in Maharashtra.

This is what Indians say when we speak of someone who is travelling.

For example: Rishi didn’t report to work as he is out of station.

I will go out of station tomorrow. You can reach me on email.

'Out of station' is the Indian way of saying 'I'm out of town'.

Wondering what's the origin of 'out of station'?

It is believed that, during the British rule, officers used to be posted at particular stations.

When these officers were out of their duty stations, it was said that they were 'out of station'.

The phrase is obsolete now so say you are 'out of town' instead of 'out of station'.

Also, it wouldn't be a bad idea to say you're on a vacation, would it?

9. My friend is chewing my brains

We are still trying to wrap our heads around this phrase.

Similarly, Indians tend to say, “My teacher is sitting on my head.”

That is the literal translation of "Mera teacher mere sir pe baita hai".

It is a colloquial way of complaining that the teacher is annoying me.

Ever heard someone say, "I have to improvise my English."

Well, probably they were trying to say that they need to improve their English'.

Most of us tend to confuse 'improve' with 'improvise'.

'Improve' is 'to make something better'.

For example: He subscribed to a newspaper to improve his understanding of general knowledge.

'Improvise' on the other hand 'is to create something in music or drama without much preparation'.

For example: He improvised on an old tune, and the results were outstanding. 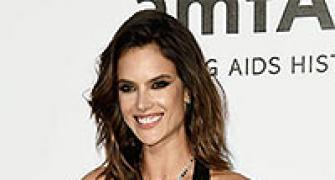 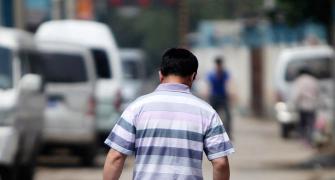 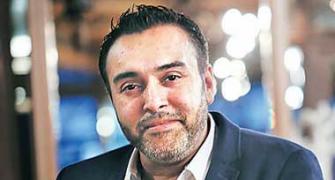 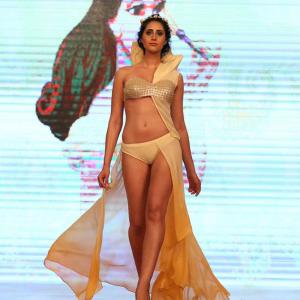 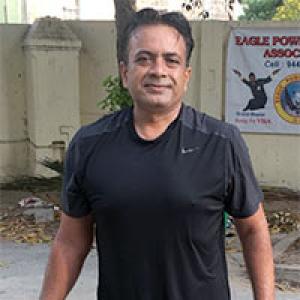