Surprise! Indians want to CHEAT on their partners 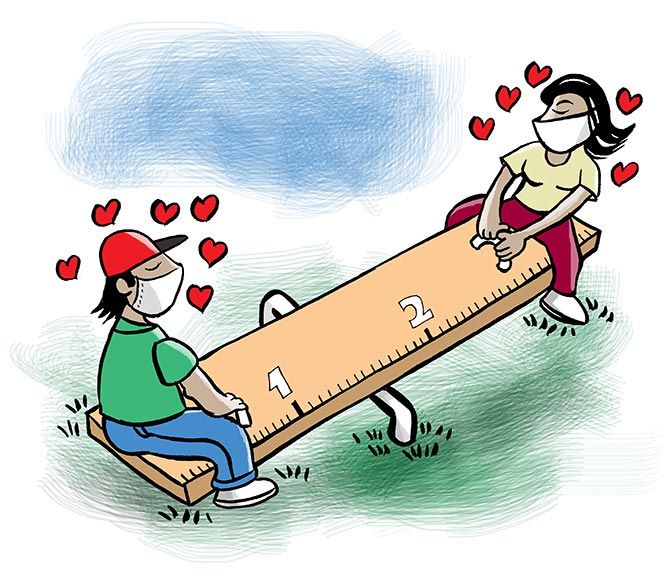 When it comes to dating, over the years, the complexities and rules have changed for Indian adults.

Couples, young and old, are seeking compatibility, trust and emotional backing from their partners.

When they seek what's missing in their partners from someone else, it is also seen as infidelity.

In order to know more about what Indian adults think about dating and infidelity, Gleeden, an extramarital dating platform, conducted a survey among over 1,500 participants aged between 25 to 50 years.

The survey conducted between September 1 to 10, 2020 had participants from Mumbai, Delhi NCR, Kolkata, Chennai, Hyderabad and Bangalore.

Here are some fascinating insights from the survey:

As part of the survey, respondents were also asked about the different factors that they would consider as infidelity when committed by their counterparts apart from physical intercourse.

After physical proximity, virtual sex or intimacy was one of the factors considered under infidelity. 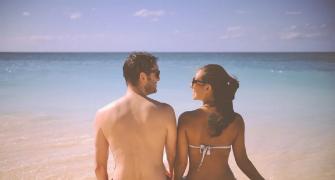 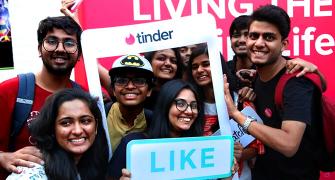 What happens to people who use dating apps 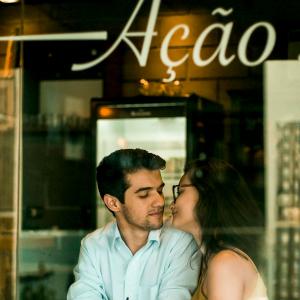 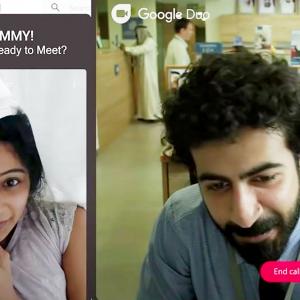