'Holika Dahan is celebrated a day before Holi Milan because only after removing all negativity among us will we be able to meet others with positivity.' 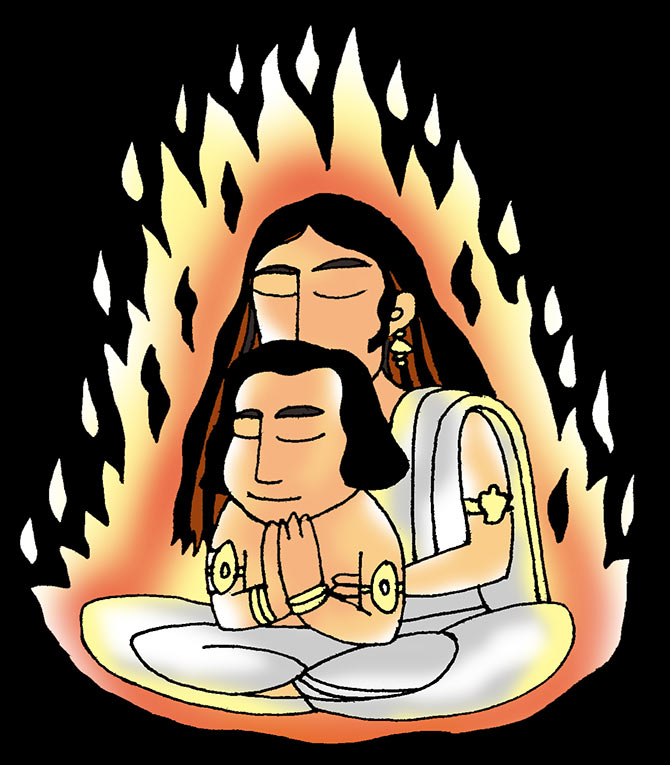 Holi celebrates the spirit of inclusiveness, humanity and heralds the onset of spring after winter.

The festival, which marks the victory of good over evil, is celebrated over two days -- Holika Dahan and Holi Milan.

Legend has it that Holika Dahan came into practice after King Hiranyakashyap tried to burn his son Prahlad, who was a devotee of Lord Vishnu.

Hiranyakashyap's sister Holika was given the gift of a shawl in the form of a boon which prevented her from being harmed by any fire.

In a conspiracy to kill Prahlad out of jealousy, Hiranyakashyap and Holika planned to make Prahlad sit on Holika's lap in a holy pyre so that he dies and Holika remains alive due to her special boon.

However, it later turned out that the fire burnt down Holika and Prahlad came out safe.

After that day, Holika Dahan was celebrated every year to celebrate the victory of good over evil.

Kaushalyanand Ji Maharaj, a priest from Ayodhya, told ANI, 'Being the real aunt and father of Prahlad, the duo tried to burn him due to jealousy.

'God says that all those who think negatively about human being cannot get his blessings.'

'So with the Holika Dahan, all negativity was burnt in the holy fire. This signifies that hatred, jealousy and enmity should be given up, and the main goal of humanity is to think about everybody's happiness.'

He added, 'Holika Dahan is celebrated a day before Holi Milan because only after removing all negativity among us will we be able to meet others with positivity.

'Every year, a day prior to Holi, a holy pyre made of wood and cow dung cakes is set up in localities to mark the end of negativity, evil and the victory of the good.

'Astrologers take out a mahurat for the timing of Holi Dahan. During the practice, a holy ritual of worshipping the pyre is also conducted in the evening, which is then followed by setting it on fire. As a part of the rituals, devotees then walk around the holy pyre.' 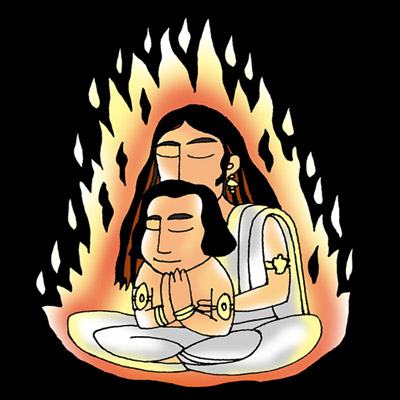 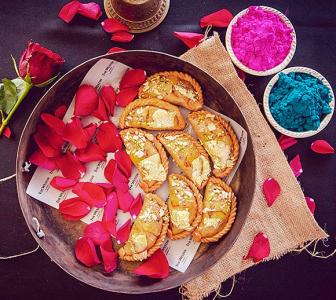 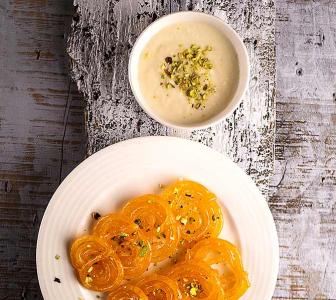 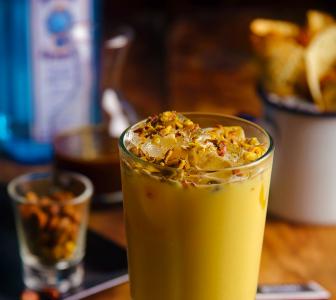 Recipe: How to make thandai with gin, vodka and rum 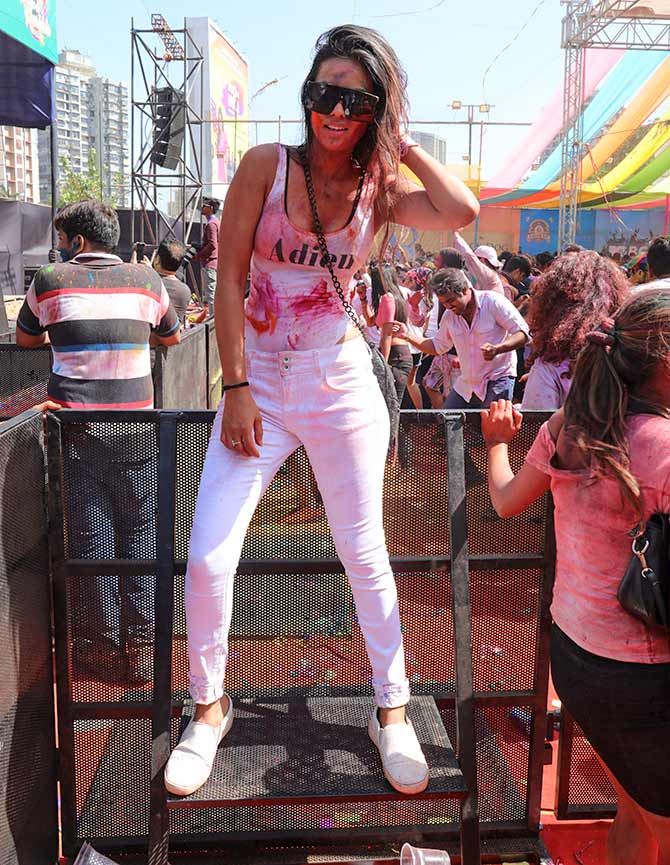 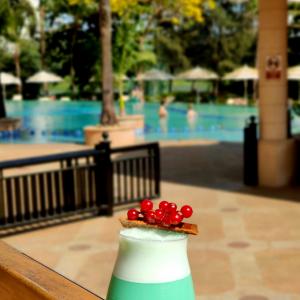 Holi recipe: How to make a bhang cocktail