Over 2,471 people joined Anil Kapoor to create a new Guinness World Record by holding the abdominal plank position for 60 seconds. 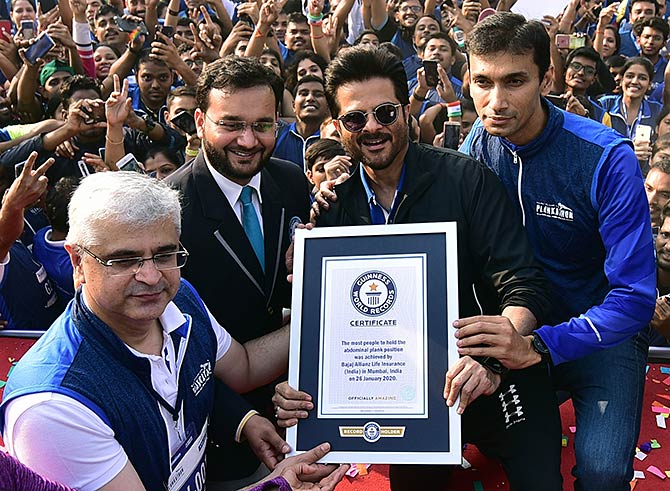 IMAGE: Anil Kapoor, Tarun Chugh and Chandramohan Mehra from Bajaj Allianz Life with the crowd after setting the record.

At an event organised on Republic Day in Mumbai, over 2,471 people came together at the MMRDA Grounds to create a new world record.

As part of the #PlankForIndia's initiative, Anil Kapoor joined the participants in holding the abdominal plank position for 60 seconds. 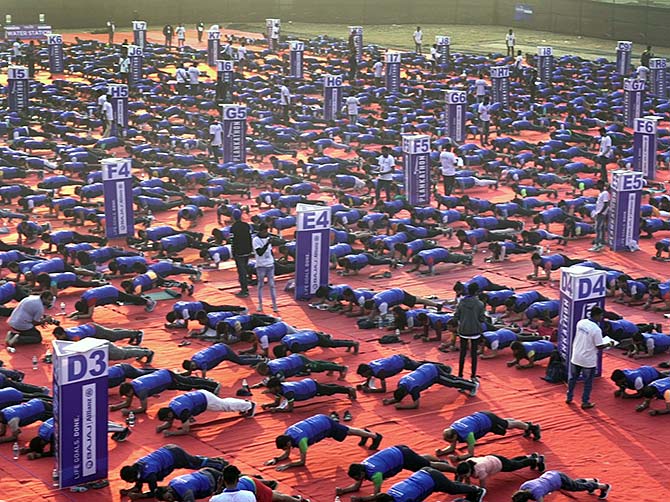 'Extremely delighted to be a part of the Bajaj Allianz Life #Plankathon where we've just help set a new Guinness World Record for most people holding the abdominal plank position,' the actor shared on Instagram along with pics from the event.

'Congratulations to Bajaj Allianz Life and more than 2,471 participants of the #Plankathon #PlankForIndia initiative who have not only contributed to the training of the rising sports stars of India but helped set a new bar for fitness goals in the country,' he added. 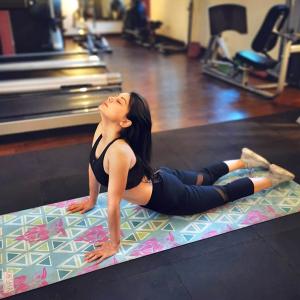 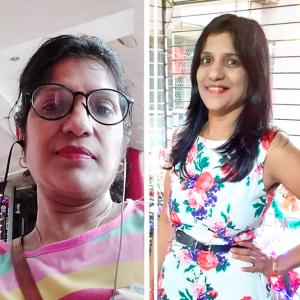 How Anupam Kher inspired her to lose weight