The OnePlus, so dominant in the premium mid-range segment, finally has competition, says Khalid Anzar. 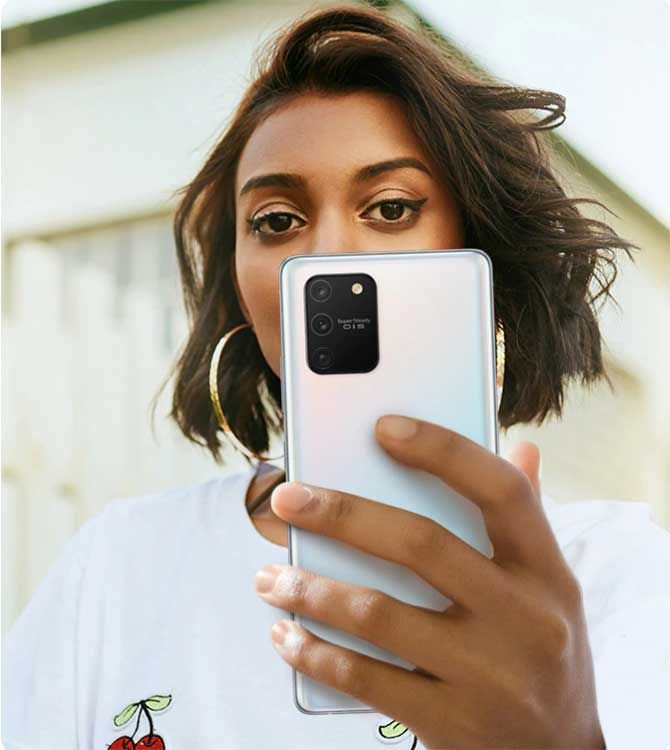 If Samsung was to challenge the likes of OnePlus in the premium mid-range segment with its A-series smartphones, it would have little chance.

But the launch of the Galaxy S10 Lite could be a game-changer. This is a phone that has everything it needs to compete with phones under Rs 50,000.

Let's find out if it has what it takes to rise to the top.

The phone is without some of the signature design elements of the Galaxy S-series, including the curved front display and the back glass cover.

But it still looks premium and has good ergonomics -- a lightweight build and a thin profile.

On the back, it boasts a cover made from a new material called 'glasstic', which has properties of both plastic and glass.

It is resistant to scratches, but the glossy smooth surface is a fingerprint magnet.

It's also a handy phone, better than most in the segment.

Though the screen is flat -- unlike other premium Samsung smartphones, which have a two-side curved panel -- it stretches close to the borders on all sides.

The bezels are negligible, thinner than most phones.

The output is vivid with a good contrast ratio.

And it supports HDR, thanks to its bright panel, which also gives it excellent sunlight legibility.

Overall, the Galaxy S10 Lite's screen is near perfect.

The only thing missing is a refresh rate better than 60 HZ.

The OnePlus 7T and the ASUS ROG Phone II have AMOLED screens with 90Hz and 120Hz refresh rates, respectively. 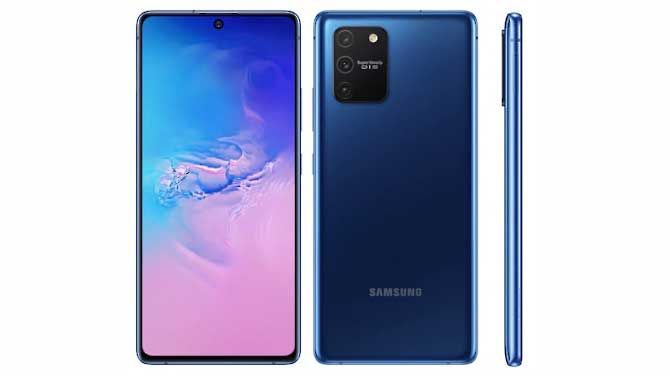 The rear cameras are the best you get in the premium mid-range segment.

The primary camera takes detailed shots in all lighting conditions.

It boasts a newly developed module called the 'Super Steady Optical Image Stabilisation', or OIS, which acts like a gimbal to eliminate minor shakes and provides steady shot.

Though the phone lacks a dedicated telephoto lens, required for optical zoom, the pixel-rich primary sensor allows up to 2x digital zoom on the subject without losing much detail -- especially in good light.

Like the primary camera, the ultra-wide sensor is a good performer.

It takes detailed shots with good colours, enhanced highlights and shadows, and a decent dynamic range.

It also straightens the barrel effect to an extent without softening the frame much.

The macro sensor is only good for daylight photography.

It is also a capable unit and supports different functions, such as portrait mode, live focus, selfie videos and night mode.

The Galaxy S10 Lite is powered by a Qualcomm Snapdragon 855 system-on-chip and paired with an 8GB RAM and 128GB storage.

The configuration is top-notch and that shows in its smooth performance, which is accentuated by Samsung's intuitive user interface based on Android 10.

The phone has a 4,500 mAh battery, which keeps it going for a full day.

Its 25W fast charging replenishes the battery from zero to 100 in less than two hours.

If you compare the S10 Lite with its premium sibling, the Galaxy S10, you will find several features missing in the former, such as IP rating for water and dust resistance, stereo speakers and wireless charging.

But the phone does not cut corners on design, camera, performance and battery. 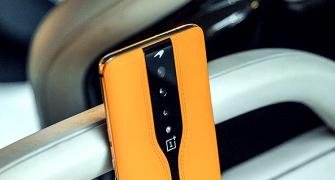 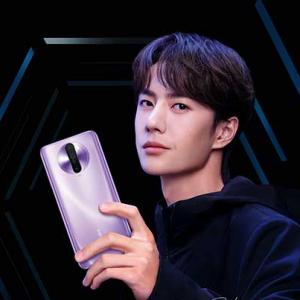 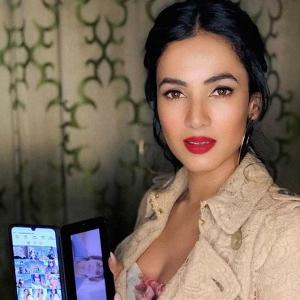