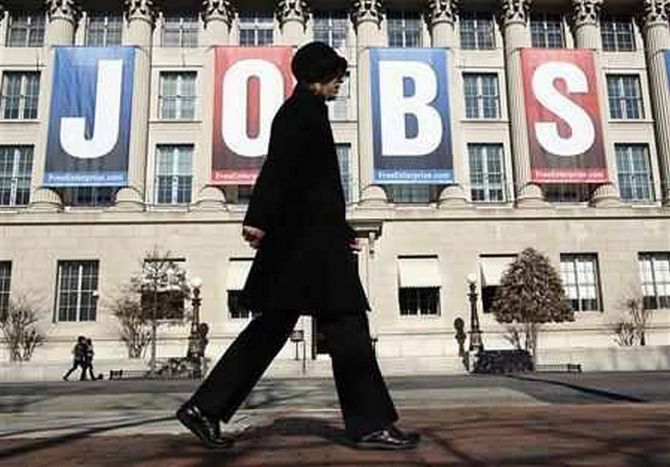 Despite a delayed start to their academic sessions, the Indian Institutes of Management have begun preparing for summer placement.

The process involving campus interviews may, however, take place around December instead of October-November, which is the schedule on any other year.

Soon after starting the new academic session virtually, between mid-July and the first week of August, the IIMs started inviting companies for placements. And the response from them, sources say, has been encouraging.

The summer placement process might, however, be conducted virtually.

During any other year, at IIM Ahmedabad, for instance, first-year classes begin in June and companies land up on the campus for summer placement interviews in the first week of November.

However, this year, says Amit Karna, chairperson-placements at IIM Ahmedabad, summer internships have been delayed by six weeks and placement interviews have been pushed back by a month.

"Since classes for first-year students started a month late (in July), the summer placement process has been delayed as well. The interviews will be held from December 1 to 7," says Karna.

IIM Kozhikode has also started inviting companies for the process. According to the placement office, students' preparatory activities and CV-building exercises have begun after their classes commenced recently. The summer placement process, like everywhere else, is undergoing a digital transformation this year.

"The placements are likely to be completely through a digital interface. The timelines are slightly deferred, given the delay in the induction of students and we expect the process to be longer as compared to last year," the IIM Kozhikode placement office said in an e-mail.

"In the meantime, we also anticipate that the corporates/organisations will evolve suitable mechanisms to productively engage summer interns," the IIM Kozhikode placement office added.

The summer internship process typically involves the following: iInviting companies to the campus, preparing students for the rigorous selection process, companies engaging with the batch through pre-placement talks, case competitions and guest lectures.

The slotting of the companies according to the roles offered, and working out the student stipend and preferences is the final step.

At IIM Kozhikode, the summer placements are held after the first term exams of the first-year students. This is likely to happen around November this time round.

Owing to the current circumstances and the restrictions on travel and concerns about safety, the recruiters will in all probability not conduct the process on-site, but through online means, the placement office states.

The summer internship period is usually around one-and-a-half to two months, which many assume will be virtual in 2021 as well.

"The format for next year depends on how the situation will be at that time," Karna added. "As of now, the academic curriculum of first year is expected to end in the third week of April (a delay of four weeks from last year)."

IIM Calcutta placement committee chairperson Abhishek Goel says, "The pandemic has significantly disrupted the routine academic cycle. IIM Calcutta is taking several steps to safeguard the interests of the students and recruiters, beginning with continuous dialogue. Consequently, we have pushed the summer internship and final placement dates by a month compared to our usual cycle."

"We are watching the situation closely and preparing for various scenarios. Reopening of campuses will be an important determinant of how the process unfolds."

However, if students and/or recruiters are unable to come to the campus, then this will be the first time that the entire placement process will be conducted virtually, Karna adds.

This may have certain logistical challenges, something that IIM Ahmedabad is gearing up for.

It also remains to be seen whether the COVID-19 pandemic will impact the summer internship stipends or roles, though campuses are witnessing a positive response so far from recruiters.

"It is slightly early to comment on that," says Karna. "It will depend on how the situation evolves over the next few months."

"As of now," explains Karna, "our regular recruiters have committed their participation in our summer placement process. For the recruiters, summer internships form an integral part of their talent hiring process, and we are committed to providing them with the best possible support in fulfilling their hiring needs from our campus."

IIM Kozhikode, too, does not expect any major changes in the process. "Our placement records and the professional relationship we share with our recruiters are on a rock-solid foundation," IIM Kozhikode placement office said in its e-mail.

"The kind of talent that IIM-K has been drawing also gives us the confidence that we will be able to sail through the placement process, as in the past." 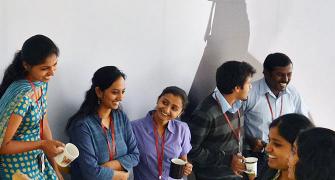 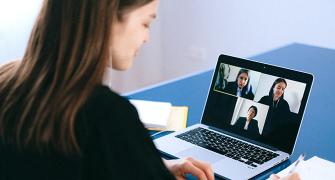 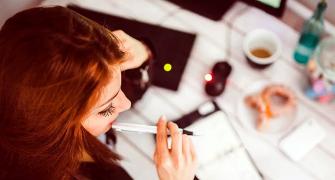 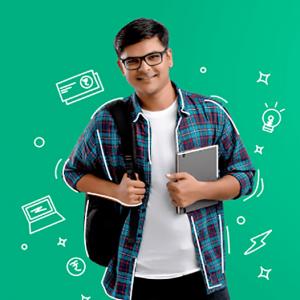 Fresher, looking for a job? 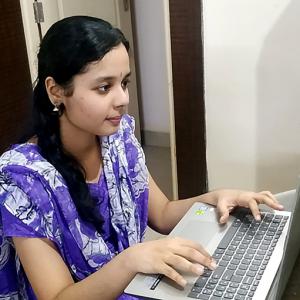