Scars are SEXY! The most inspiring pic you'll see today

Madison Yenglin, who did a preventative mastectomy at age 21, is putting her scars on full display. Read her story here. 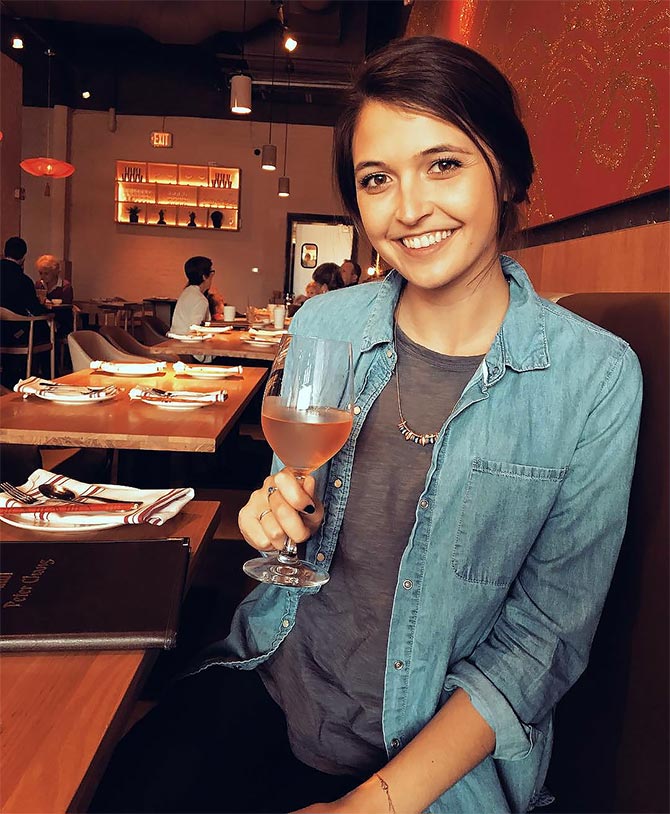 When she was 17, Madison Yenglin discovered her first mass.

With a strong family history of breast cancer, Madison decided to undergo a preventative double mastectomy at the age of 21.

She shares, 'My pathology report showed that I had ductal hyperplasia (ADH).

'If I hadn't had my mastectomy, it would've been only a matter of time until my masses turned cancerous.' IMAGE: 'Scars are sexy. Still learning to embrace my scars but I'm growing everyday,' she captioned this pic.

Madison hopes to send out a powerful message to women across the world by putting her pics on Instagram.

'I know my journey isn't over. But I will get stronger from here', she writes. 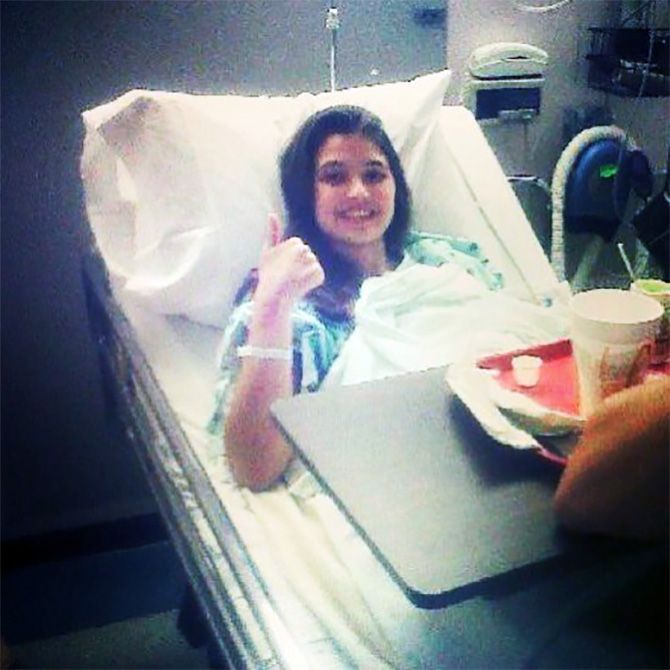 IMAGE: Madison before her first surgery, which was done seven years ago.

She strongly believes that 'one is never too young to take control of themselves.'

Madison got married on August 9, 2018, post her last surgery.

'If I've learned anything from breast surgeries it is, get your own compression bras that are comfy!

'It gives you a chance to wash the surgical bra too which will make you feel brand new. Also, hot baths are my BFF after surgery,' she admits. 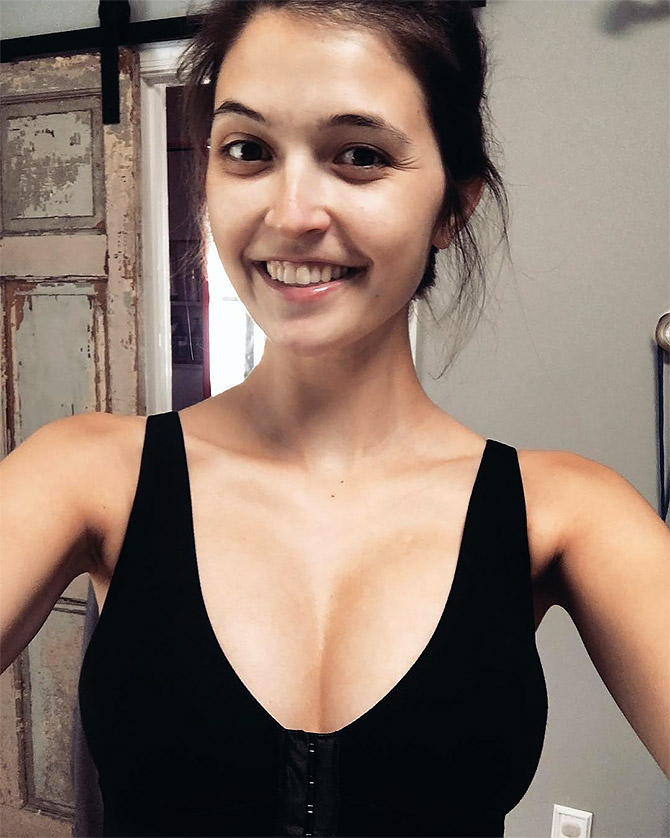 IMAGE: A pic taken days after her last reconstruction.

Three months after her mastectomy, Madison developed complications with her implants and needed a revision surgery.

'A year later, I was diagnosed with Post Mastectomy Pain Syndrome and a new surgeon recommended I change implants.

'PMPS is a chronic preoperative pain. It was a sharp pain that would cause me to double over and grab my chest. The bursts only lasted 5-10 seconds, quick but so sharp.

'They would come and go in weird spots too, never one specific spot.' 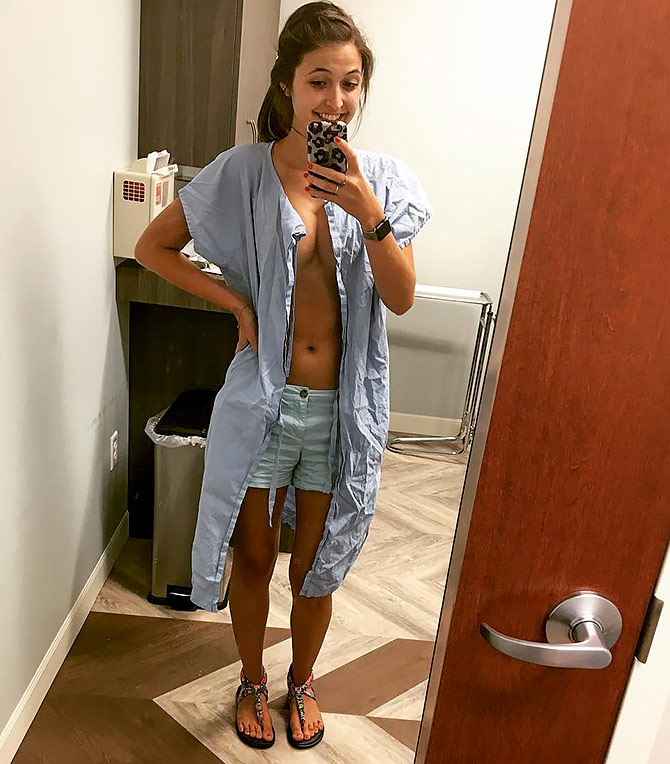 IMAGE: 'It didn’t happen over night, but my scars now make me crazy confident,' she shares.

For Madison the pain just didn't cease to exist.

'I tried physical therapy, Gabapentin and steroid injections, nothing seemed to work. So I had another revision surgery.

'Two years later, I have avoided any more surgeries and relieved of almost all of my pain.

'I have learned that a mastectomy is not just physical, it's just as much mental.

'There are days that I feel empowered and strong and days that I am filled with regret and doubt.' IMAGE: Her advice for women is: 'Ladies, check yourself! I found my first lump at 17. Self exams save lives!'

Her tough days affected her greatly, however she decided to tuck those feelings away.

'It wasn't until I reached out to a therapist (who also had a PBM) and started seeing her regularly that I started to work through these emotions,' Madison reveals.

'She helped me understand that having a PBM is mental, it is emotional, it is traumatic.

'By seeing a therapist I was able to talk out these feelings. I think the biggest thing was having the validation of my feelings.

She has a message for women across the world.

'I want other women to know that your health is in your hands.

'I have had many medical professionals question my decision to have my #mastectomy with no cancer diagnosis or #genetictesting, but I know that I made the decision that was right for me. IMAGE: A pic of Madison before and after the surgery. 'Treat yourself. Before surgery, after surgery, always.' 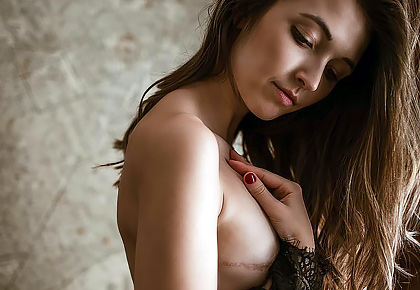 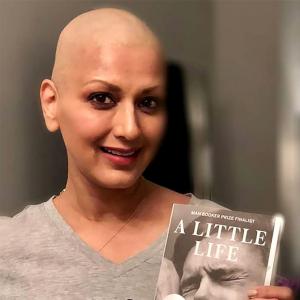 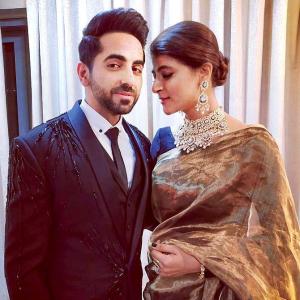