Avocation B (AvoB), a fat molecule found only in avocados counters incomplete oxidation in skeletal muscle and the pancreas to reduce insulin resistance. 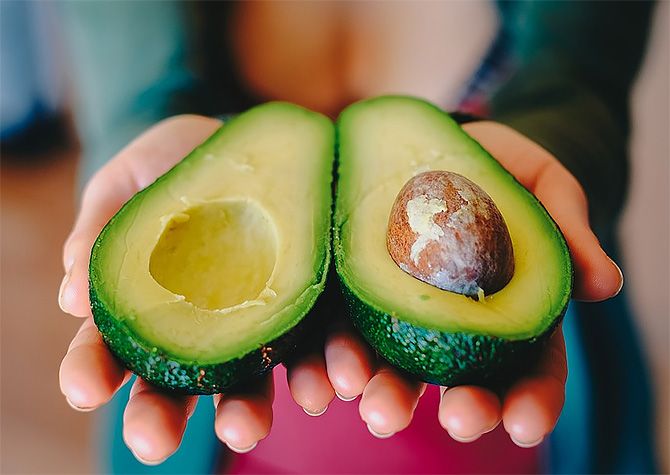 While a lot has been said about diabetes care and prevention, delaying or curbing its occurrence can be simple. Yes, consuming avocados has been found to help in keeping diabetes at bay.

For the first time, new research led by Prof Paul Spagnuolo, department of food science, University of Guelph has shown how a compound found only in the fruit can inhibit cellular processes that normally lead to diabetes.

In safety testing in humans, the team also found that the substance was absorbed into the blood with no adverse effects in the kidney, liver or muscle.

Insulin resistance in diabetic patients means their bodies are unable to properly remove glucose from the blood.

Those complications can arise when mitochondria, or the energy powerhouses in the body's cells, are unable to burn fatty acids completely.

The university researchers discovered that avocation B (AvoB), a fat molecule found only in avocados, counters incomplete oxidation in skeletal muscle and the pancreas to reduce insulin resistance.

In their study, the team fed mice high-fat diets for eight weeks to induce obesity and insulin resistance.

For the next five weeks, they added AvoB to the high-fat diets of half of the mice.

The treated mice weighed significantly less than those in the control group, showing slower weight gain.

More important, said Spagnuolo, the treated mice showed greater insulin sensitivity, meaning that their bodies were able to absorb and burn blood glucose and improve their response to insulin.

In a human clinical study, AvoB given as a dietary supplement to participants eating a typical western diet was absorbed safely into their blood without affecting the kidney, liver or skeletal muscle.

The team also saw reductions in weight in human subjects, although Spagnuolo said the result was not statistically significant.

Having demonstrated its safety in humans, they plan to conduct clinical trials to test AvoB's efficacy in treating metabolic ailments in people.

Spagnuolo said the safety trial helped the team to determine just how much AvoB to include in the supplement formulation. 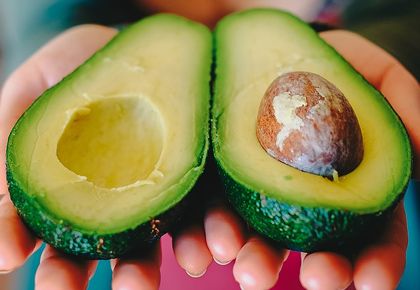 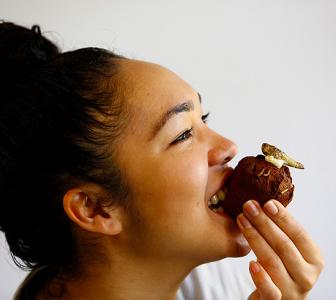 Warning signs your teen is diabetic 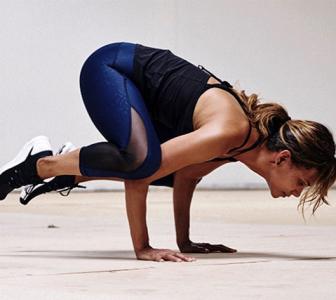 Can yoga help you reverse diabetes? 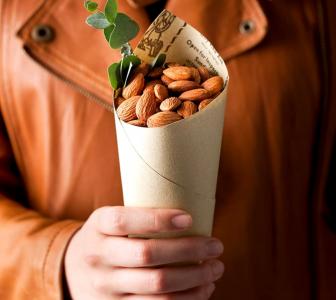 Why diabetics should eat more almonds 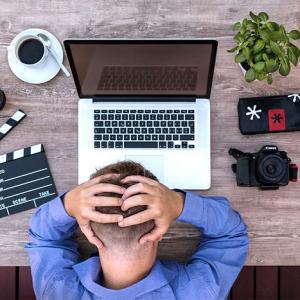 What is diabetes shock? 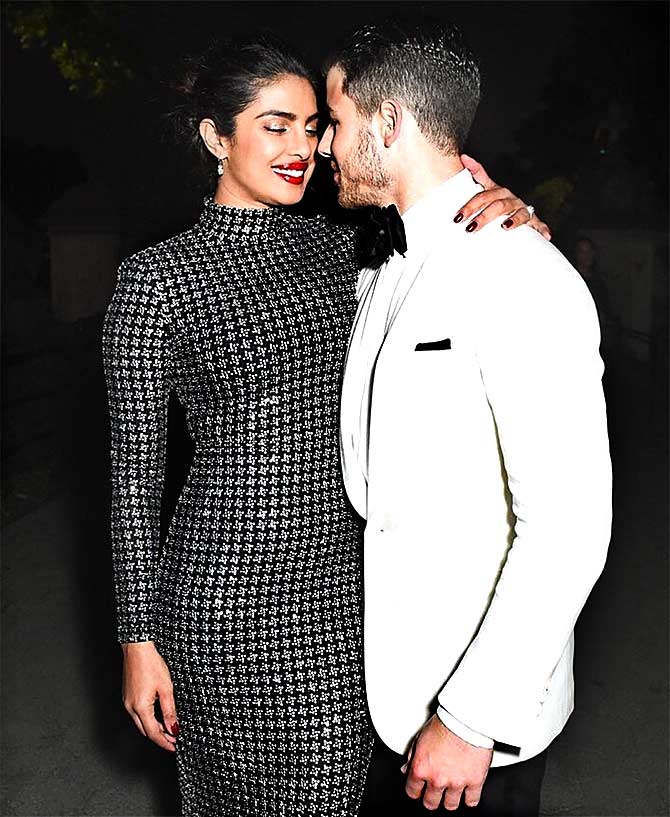