The actor, who will turn 30 this December, bared all for the cover of Rolling Stone's latest edition. 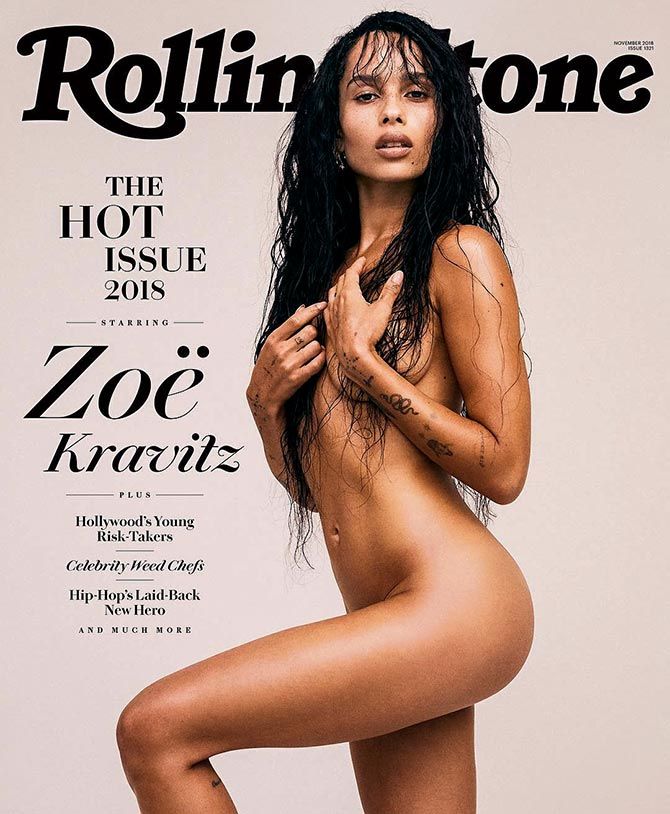 Putting her toned bod on display, Zoe recreated her mom's iconic pose on the May 1988 cover.

With her hair covering her breasts, the actor flaunted her naked self.

'It's less about the picture and more about doing the thing my mom intended to do. That feels cool,' Zoe said in an interview.

Uploading the cover, the mag wrote: 'Zoe Kravitz appears on our latest cover.

'She explains to Josh Eells why she decided to be naked and recreate her mom Lisa Bonet's shoot from 30 years ago. 'I've always loved that cover so much,' she says. 'When I think of 'Rolling Stone,' that’s always the image that pops into my head. It's a really striking image of her. It's beautiful.'

They added: 'In our new cover story, Zoe Kravitz discusses her acting career, her parents, her new engagement and more. 'There's this Kravitz family thing where people think we're really cool and serious, which always makes me laugh -- because we're some of the goofiest people in the world,' she says.' 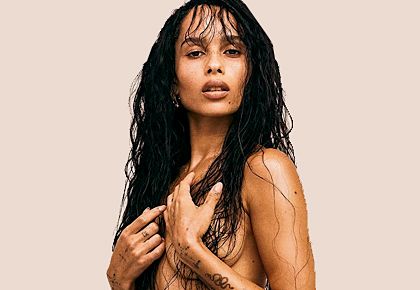 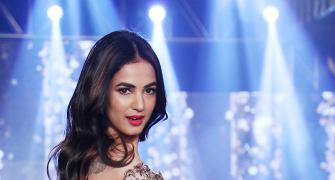 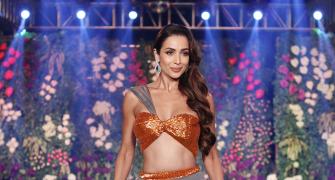 Don't miss! Malaika is just as SEXY as her lehenga 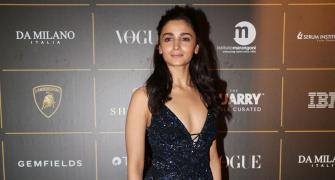 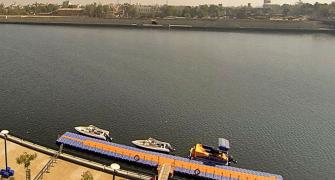 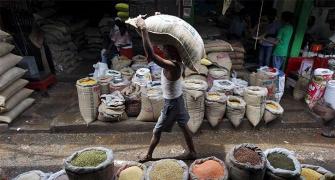 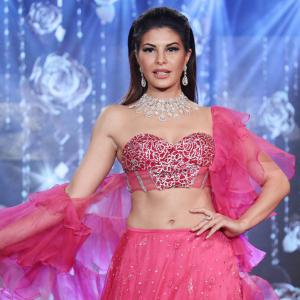 Jacqueline is a real-life Barbie doll in pink 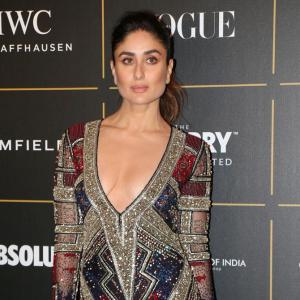 Here are 2018's Vogue Women of the Year Awards winners