She came. She walked. She ruled the ramp.
Winnie Harlow, 24 is the first model with vitiligo to walk the Victoria's Secret ramp.

Every model dreams to walk the Victoria's Secret ramp some day.

Canadian model Winnie Harlow couldn't believe when she was picked to walk the VS ramp this year.

And guess what? She recently made history by becoming the first ever model with vitiligo to walk on the Victoria's Secret Fashion Show.

'It means the world to me,' she spoke about her debut to People.com.

'Victoria's Secret might be the biggest show there is because of how many people are able to watch it around the world, so to be a part of diversifying the Victoria’s Secret Angel landscape is a true honor that I’m so proud of,' Harlow said.

'Any step towards a truly equal and diverse modeling industry is great, but for a huge brand like Victoria’s Secret to include me as a model with vitiligo is a huge step to normalising it in the entire industry,' the 24-yr-old added.

Winnie Harlow has been an inspiring figure and spokesperson for vitiligo, a long-term condition where you develop patches of white skin on your body.

Check out these pictures from the show. 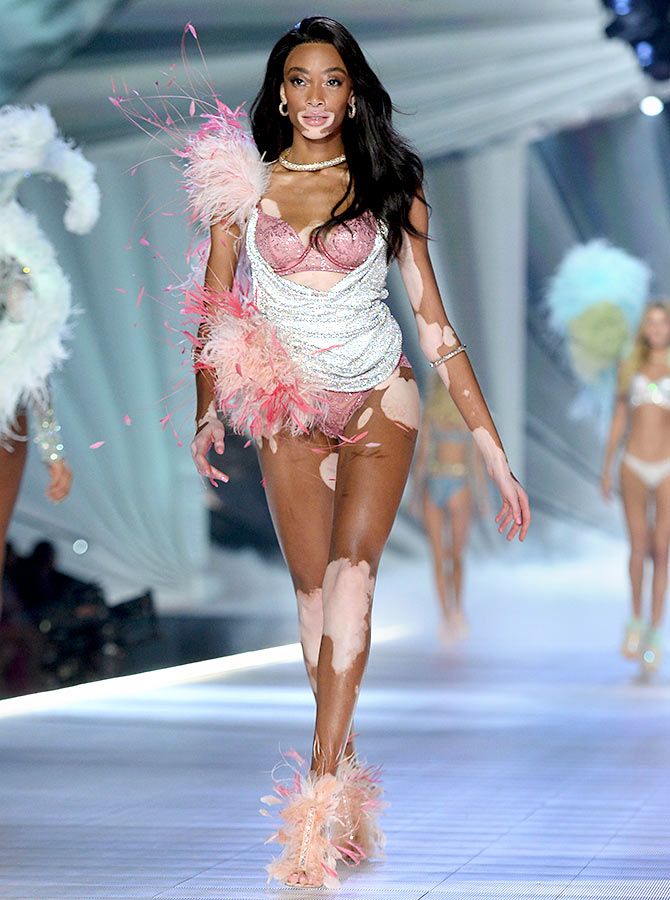 Winnie dazzled in a pink lingerie with feathers as she marked her debut on the show.  Photograph: Noam Galai/Getty Images 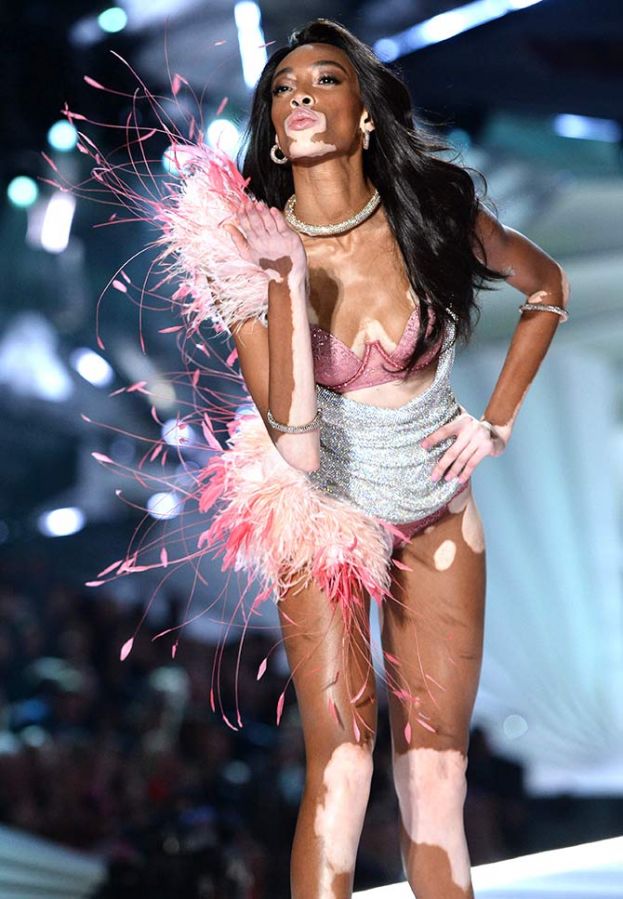 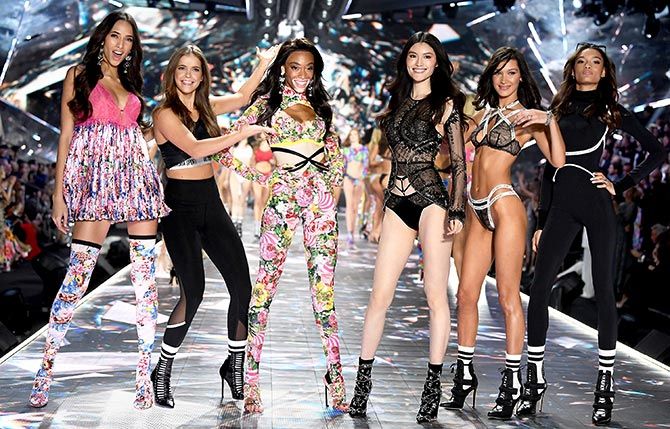 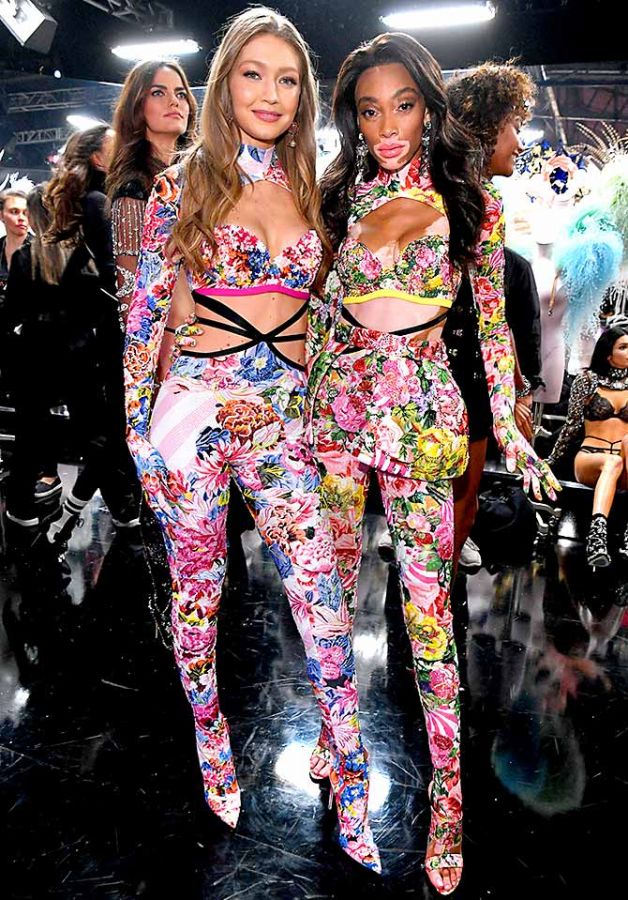 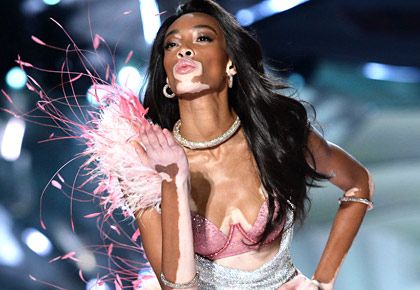 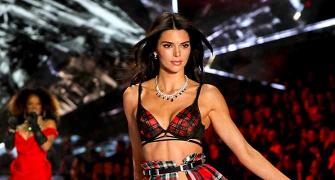 Watch out! Victoria's Secret models take over the ramp 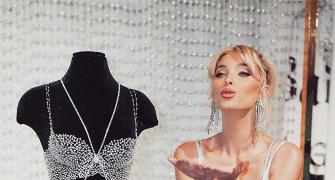 Look who wore the $1 million Fantasy Bra this year! 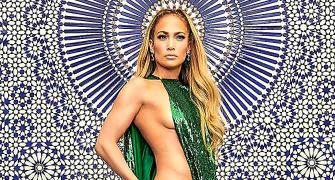 Jlo's steamy photo shoot is not for the faint hearted! 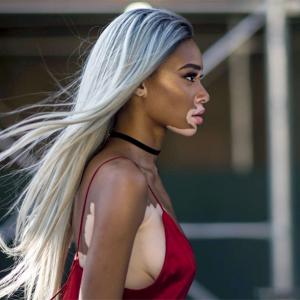 'I am not a Vitiligo model': Winnie Harlow 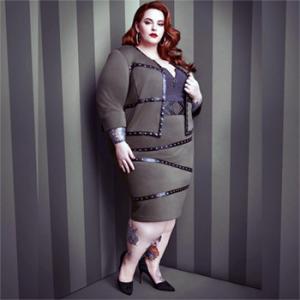