Why did this designer slam Aishwarya Rai Bachchan

All eyes were on Aishwarya Rai Bachchan as she made her debut at the Paris Fashion Week.
However, this Indian designer doesn't seem to pleased with her look. 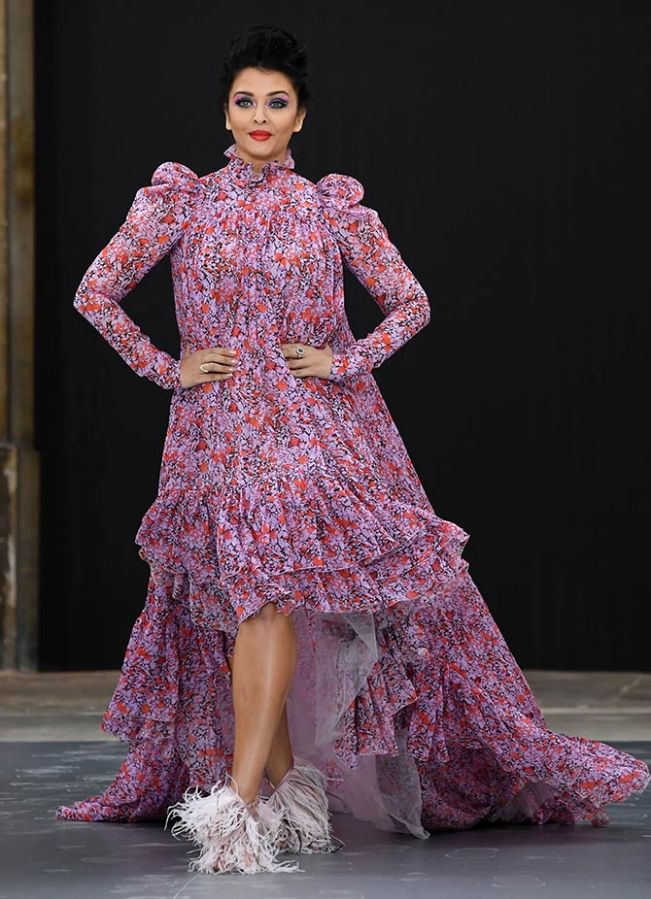 Earlier this week Aishwarya Rai Bachchan made her debut at the Paris Fashion Week as she walked the ramp along with international celebs including Helen Mirren, Eva Longoria, Amber Heard and Doutzen Kroes during the Le Defile L'Oreal show as part of Paris Fashion Week.

Dressed in an asymmetrical floral dress by Giambattista Valli, Aishwarya completed her look with shoes with feather detailing.

While fans all across the world congratulated the actor on her Paris Fashion Week debut, Indian designer Wendell Rodricks didn't seem too pleased with her look.

Sharing a collage of the actor's look from the fashion week, he wrote, '@loreal you have one of the prettiest girls in the world and this is how you do her make up and dress her? Sack the stylist for this sack dress with a note that Halloween is next month.' 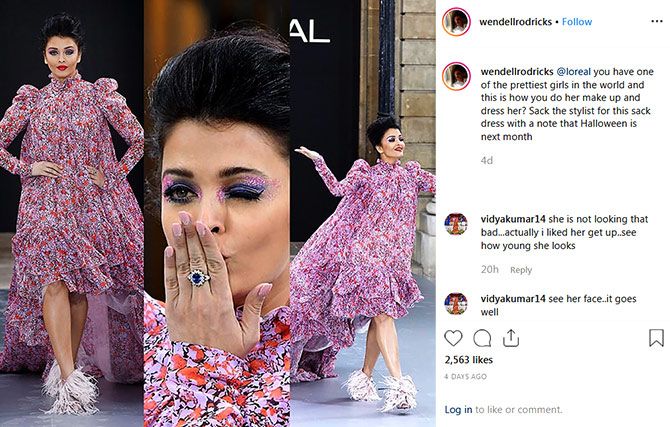 His followers joined in and added that the outfit was a disaster.

'Don't even get me started on those shoes,' added shutuprochelle.

'That's how a two-year-old steals her mom's make up and applies it on her face and eyes,' shared Josephliji 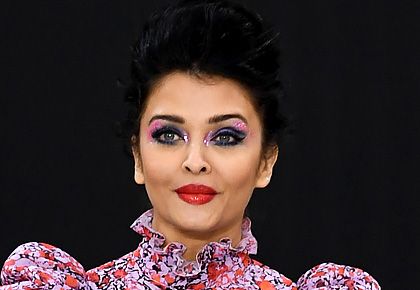 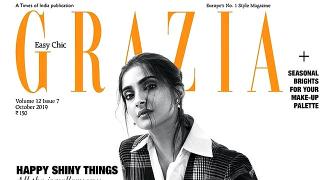 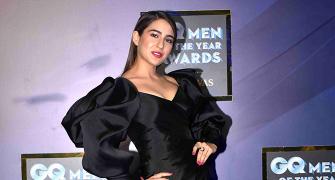 Why is everyone congratulating Sara? 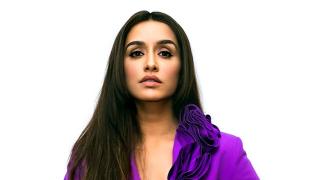 Shraddha vs Rhea: Who wore the purple suit better? 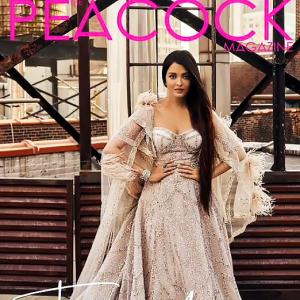 Why the Internet is making fun of Aishwarya 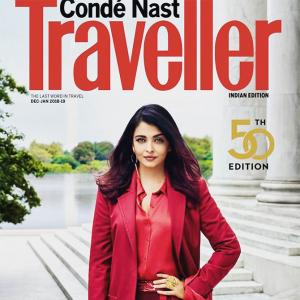 Aishwarya is bold and beautiful in red