A gown, a saree or a lehenga -- will she wear one of these from her favourite designers?

The wedding invites have been sent out. The house has been decked up.

Sonam Kapoor will marry Delhi-based businessman Anand Ahuja on May 8 in a private ceremony in Bandra, Mumbai.

After Virushka, the Kapoor-Ahuja wedding is touted as the biggest Indian wedding of the year.

Everyone's excited to know what the Bollywood fashionista will wear to her wedding?

Will it be a sari, a traditional lehenga-choli or an experimental Indo-western creation?

The actor who's wowed everyone with her stunning bridal avtars on-screen and on the ramp, we are sure will look gorgeous on her wedding day too.

Meanwhile, here are some of her favourite designers who've dressed her as a bride. 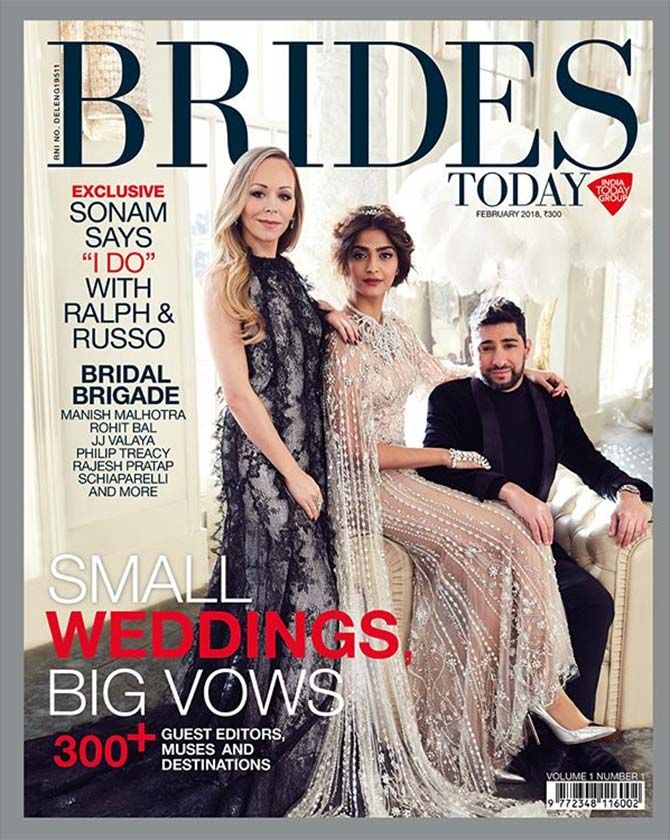 When it comes to making heads turn at big events, both Aishwarya Rai and Sonam Kapoor have turned to Ralph and Russo. And Sonam absolutely loves the duo.
''So happy to be on the first cover of @bridestodayin with my faves!' bride-to-be wrote on Instagram about this photograph. Photograph: Kind courtesy Brides Today magazine. 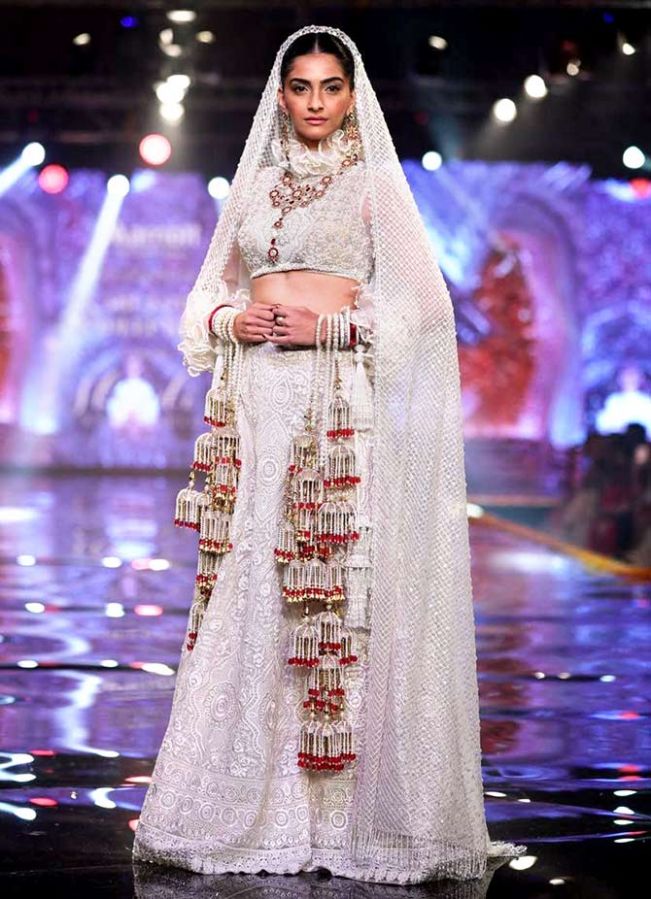 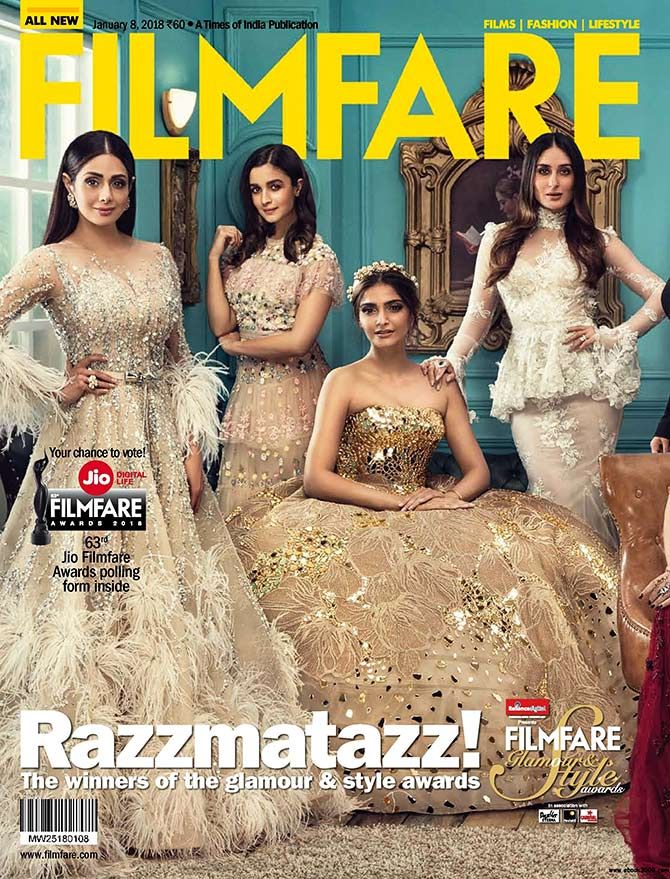 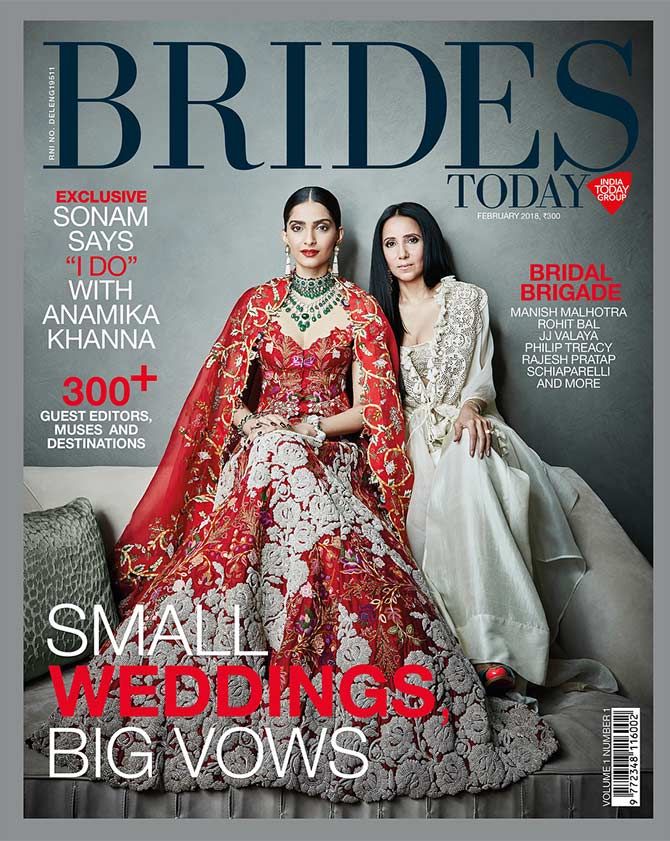 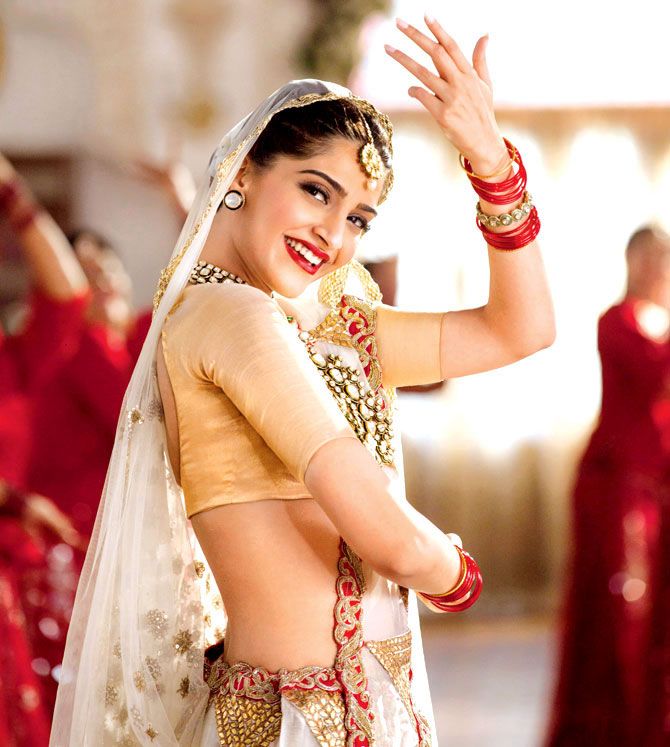 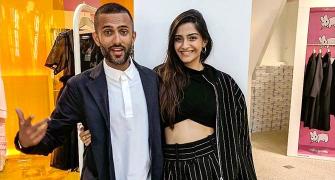 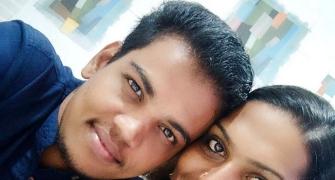 #Celebspiration: What to wear to your BFF's wedding 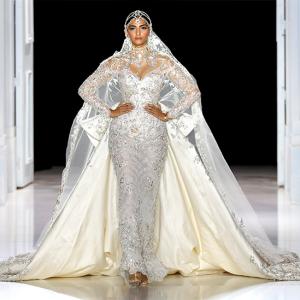 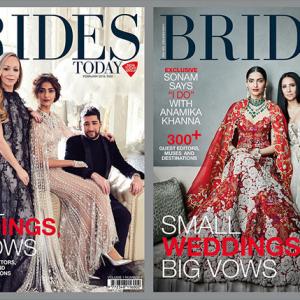