The simple actor was known for his charismatic style both on and off the ramp.

The late Irrfan made very few, but selective appearances on the ramp.

An actor par excellence, he always charmed audiences with his inimitable style and charisma.

In 2009, Irrfan rocked the ramp walking as showstopper for designer Abhishek Dutta's collection titled 'Tomorrowland' at the Kolkata Fashion Week.

In the corresponding interview, he revealed how he wore 'normal clothes' and preferred comfort over style.

He spoke about how he didn't have a designer or stylist and how he believed that 'comfort should create style and not the other way round.'

In 2012, he made heads turn in a black and grey bandhgala designed by House of Kotwara's Meera Ali at the Wills Lifestyle India Fashion Week. 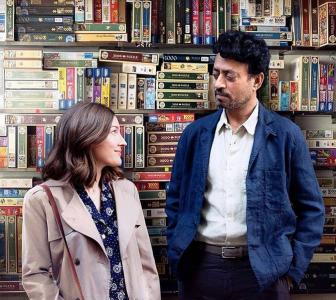 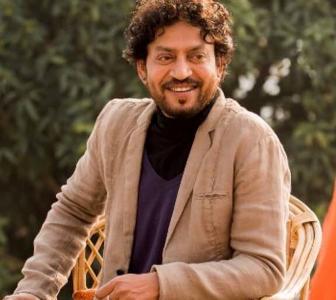 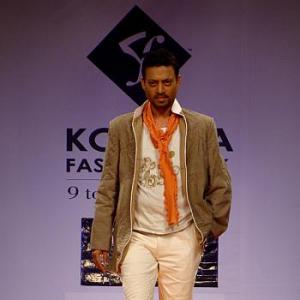 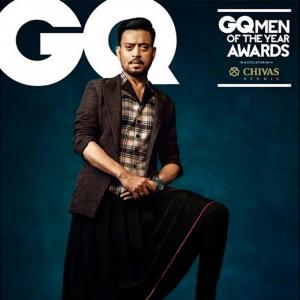 The sexiest thing you will see today! Irrfan Khan in a skirt