A good down jacket is not an unusual choice for a visit to Shillong, Meghalaya, in the winter. But when you are Rahul Gandhi and the jacket in question is a Burberry it can become a thing of controversy.

The Bharatiya Janata Party took a potshot at the Congress president after he wore a two-in-one down puffer jacket from the British luxury fashion brand, which retails at £750 (₹68,000).

'So @OfficeOfRG, soot(pun intended!)-boot ki sarkar with 'black' money fleeced from Meghalayan state exchequer by rampant corruption? Instead of singing away our woes, you could have given a report card of your inefficient govt in Meghalaya! Your indifference mocks us!' Meghalaya BJP tweeted with the picture, which was paired with the jacket's original photo and price.

Rahul Gandhi's jacket, however, is not the first time the sartorial choices of a politician or someone in the public sphere have landed them in trouble. Take a look. 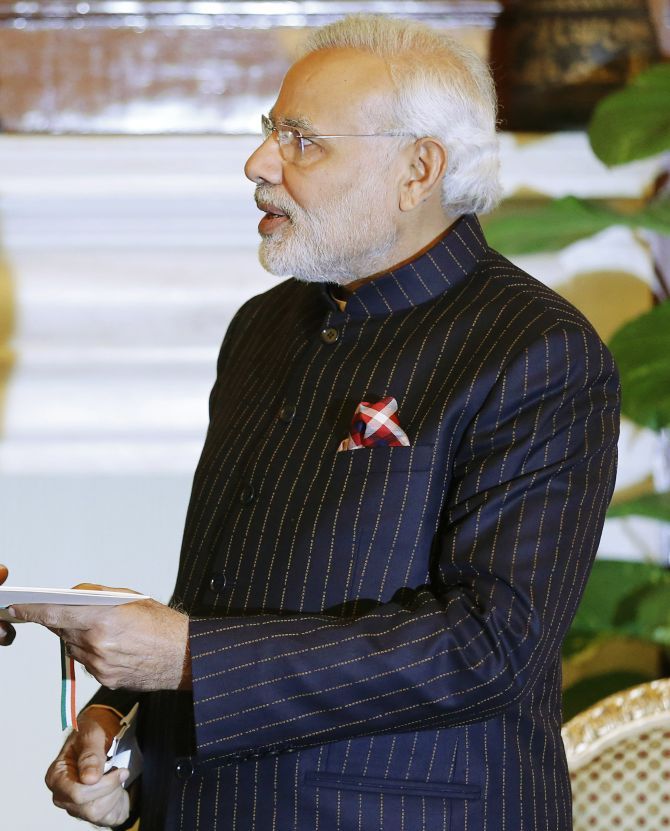 All eyes were going to be on US President Barack Obama when he visited India in January 2015, but then Prime Minister Narendra Modi turned up in a suit with yellow stripes that turned out to be the words 'Narendra Damodardas Modi'.

After the controversy over wearing something this narcissistic -- especially when it cost an estimated ₹10 lakh -- the suit was quickly auctioned for Rs 43.1 crore. 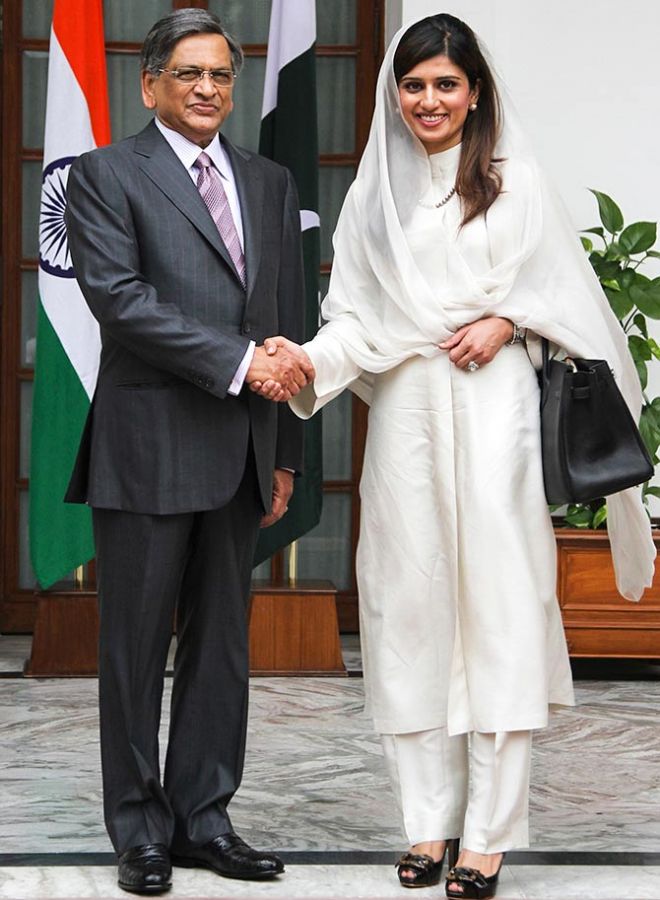 When Pakistan Foreign Minister Hina Rabbain Khar's made her first visit to India in 2011, her black Hermès Birkin bag quickly hit the headlines.

The bag, which is named after iconic 1960s actress and singer Jane Birkin, is sought after because of its limited availablity.

According to Fashionista, 'It is known for its superior craftsmanship and jaw-dropping price tag, with standard models starting around $12,000.

'Hermès refuses to release the number of Birkin bags that it manufactures each year, limiting the elusive supply to an elite group of customers. Thanks to this tight control, the brand has succeeded in maintaining the bag's reputation as one of the world's most desirable and unobtainable luxury items.

'A recent study showed Birkin bags are actually a better investment than stocks or gold, increasing in value by 14.2 percent on average each year.'

Birkin bags even became the focal point of an episode of Sex and the City, when Samantha's attempt to purchase one is snubbed and she uses the name of actress Lucy Liu (Charlie's Angels, Elementary), who she had signed on as a client, to get one.

However, the fact that Khar's handbag got more attention than the India-Pakistan peace talks didn't go down well with many. 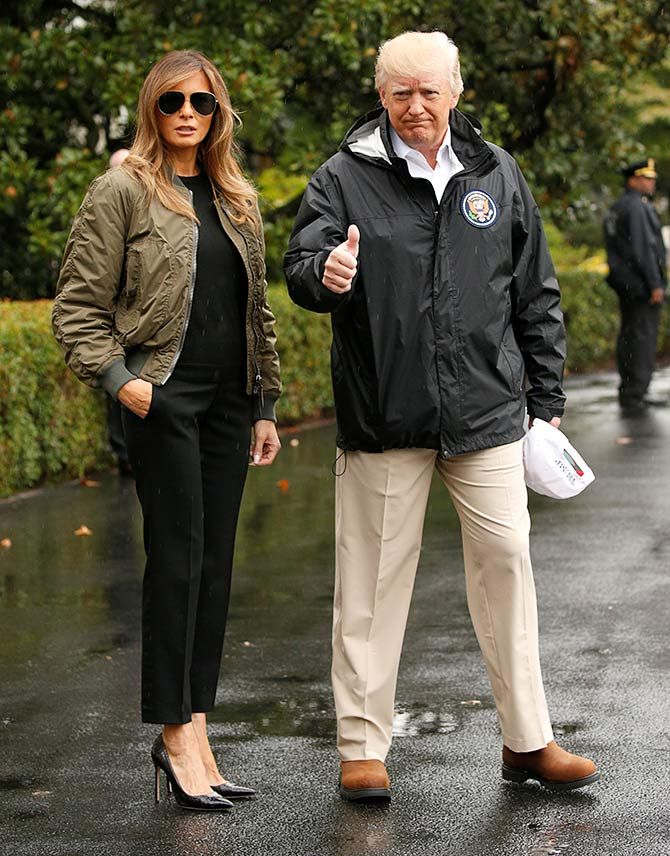 US First Lady Melania Trump realised the importance of sartorial choices in the political arena when she wore Manolo Blahnik stilettos on her way to Texas after it was ravaged by Hurricane Harvey.

Vanessa Friedman noted in The New York Times, that the heels were 'redolent of a certain clichéd kind of femininity: decorative, impractical, expensive, elitist (all adjectives often associated with the brand "Trump").'

After the immediate controversy caused by her outfit, Melania did change into something simpler before she landed, but the damage had been done. 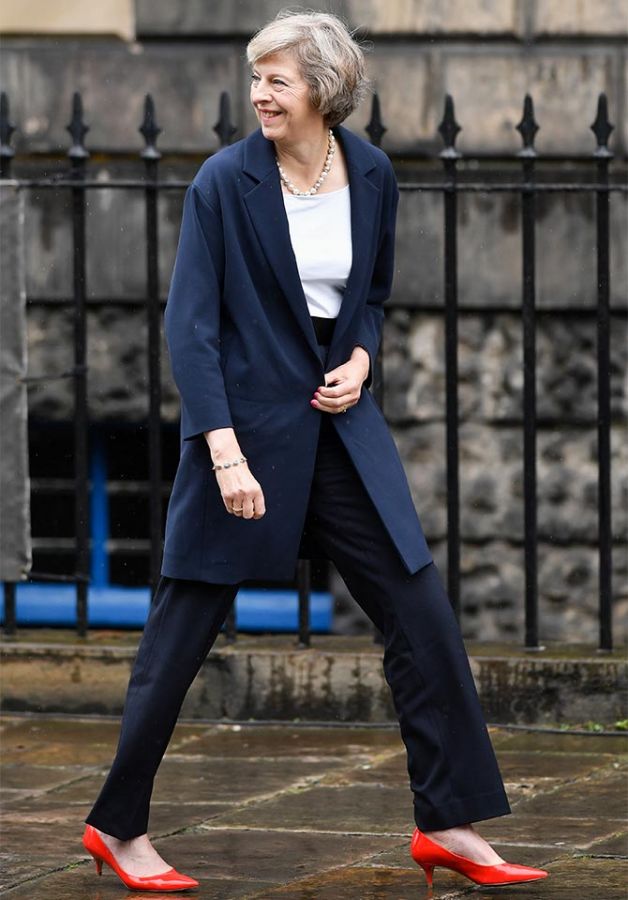 Expensive designer clothing is common -- even expected -- among Western politicians. Despite that, British Prime Minister Theresa May's fashion choices have managed to hit the headlines for the wrong reasons.

When she took office in 2016 after the Brexit vote, her now-infamous leopard-print heels featured on front pages rather than her policies. But the real controversy came in December 2016 when she was criticised for wearing leather trousers worth £995 -- designed by British couturier Amanda Wakeley and paired with a £495 Wakeley jumper -- for a photo shoot for the Sunday Times Magazine. 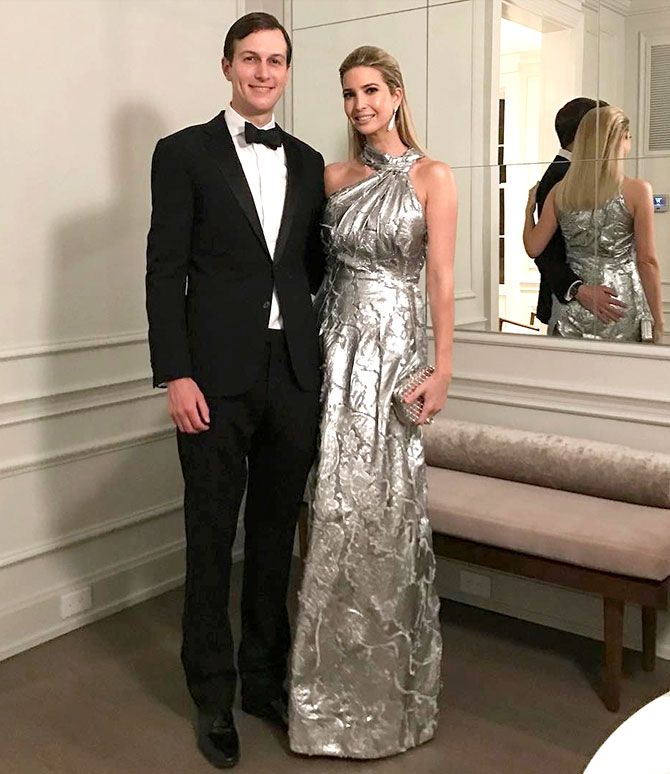 In February last year, when the entire world was in a furore after US President Donald Trump banned refugees and green card holders from seven Muslim-majority countries from entering the United States, Ivanka Trump Instagrammed a photograph of her in a $5,000 Carolina Herrera ballgown before she and her husband Jared Kushner headed out for an exclusive dinner.

The Telegraph wrote, 'On any other night, it would have seemed like just the latest example of the eldest Trump daughter's carefully managed strategy to present herself as an aspirational yet accessible face of modern womanhood, juggling her three young children and a high-powered role in the public eye with poise, elegance- and an enviable designer wardrobe. And yet, there is no doubt that the post came at a monumentally insensitive moment as the fallout of Trump's order caused thousands to find themselves stranded in airports and millions more without the prospect of escape from danger.

'Some called it Ivanka's Marie Antoinette moment while elsewhere it was summed up in a poignant meme showing Ivanka in her crinkled silver dress beside a refugee child in a foil blanket with the caption "Who wore it better?"'

According to a source who spoke to Vanity Fair, Ivanka felt ‘terrible' and 'does not want something like this to happen again'.

But Ivanka made another error within a month.

For her father's first address to the US Congress -- where he spoke about 'Buy American and hire American' -- she wore a dress designed by French designer Roland Mouret and produced in the United Kingdom. 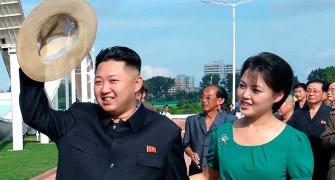 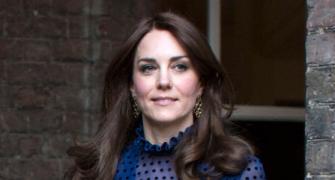 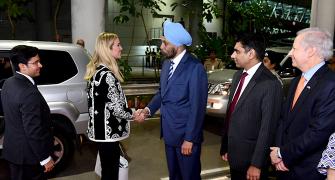 VOTE: Do you love Ivanka's outfits? Or hate them? 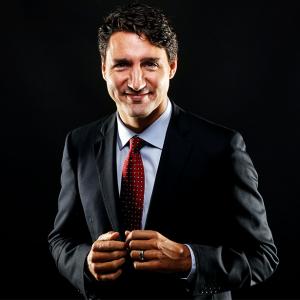 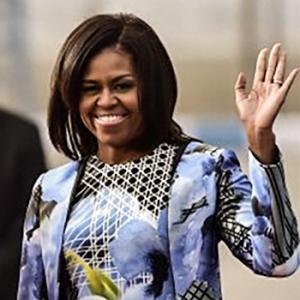