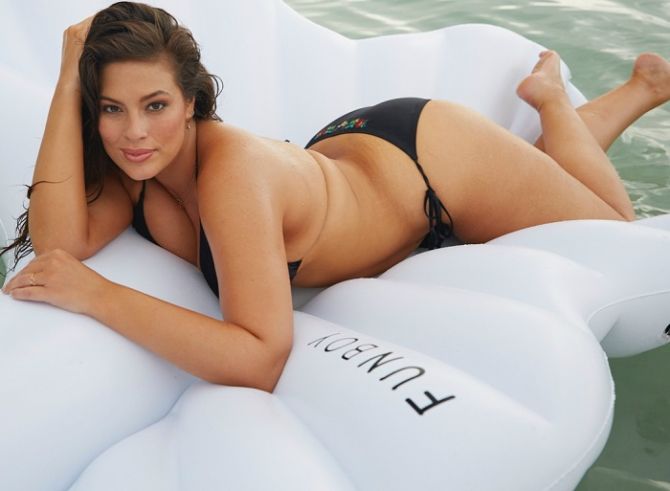 Plus size model and body positivity advocate Ashley Graham recently achieved what no one had imagined could be done. She became the first plus size model to feature among Forbes magazine's world's highest paid models list.

In a list that is typically dominated by skinny models like Kendall Jenner -- who took the top spot this year -- Giselle Bundchen, Gigi Hadid and Bella Hadid, Graham took the 10th spot with yearly earnings of over $5.5 million.

In an earlier post, she had said, 'There is no such thing as perfection, so stop striving for it.'

Graham has been open about her struggles with her body type in an industry that has a narrow vision of what beauty means.

In an interview with V magazine she had said, 'I think I hit bottom around 18. I was disgusted with myself and told my mom I was coming home. And she told me, "No, you're not, because you told me that this was what you wanted and I know you're supposed to do this. It doesn't matter what you think about your body, because your body is supposed to change somebody's life.'" 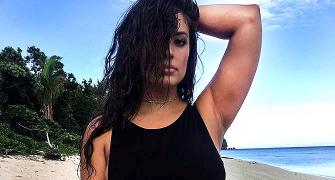 'I'm not ashamed of a few lumps, bumps or cellulite' 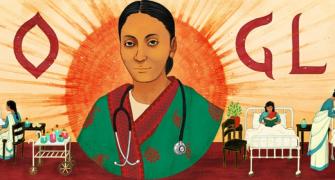 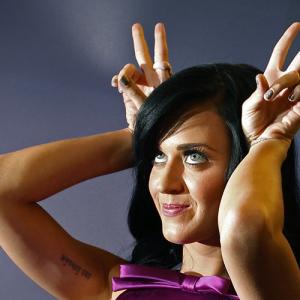 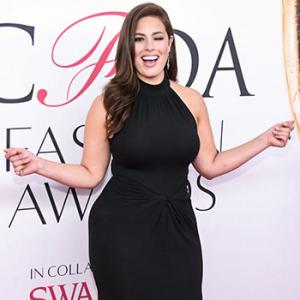