Can the Galaxy M20 take on its competitors? Khalid Anzar finds out. 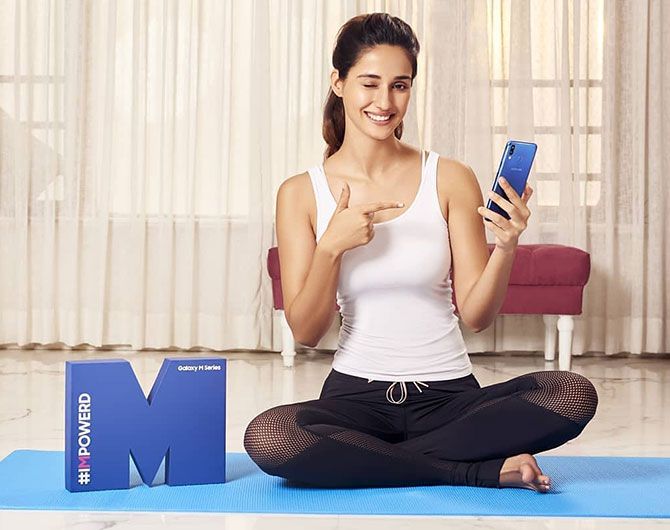 The Galaxy M20 from South Korean electronics manufacturer Samsung is one of the two smartphones that the company recently launched as part of its India-first Galaxy M-series.

The series has a lot riding on it, therefore the company has loaded the series’s premium device (M20) with features that have never been part of Samsung devices.

These features include a 5,000 mAh battery, a waterdrop notch screen, a customised user interface and more.

But does it have the features and performance needed to take on competition in the same segment? Let’s find out: 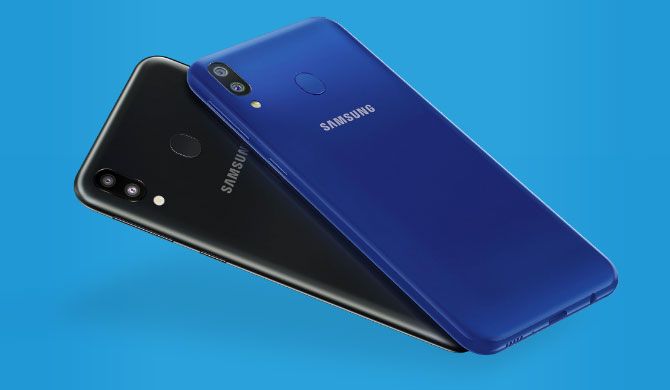 The Galaxy M20 has a no-frills design.

Unlike smartphones in the same segment, the M20 has a glossy plastic built with no reflective or gradient glass-like properties.

The glossy nature of the plastic makes the phone body susceptible to fingerprints.

It gets smudged easily; not something that you want, especially if you do not prefer to use a back cover.

The fingerprint sensor is also placed unusually high on the back, making it inconvenient to use.

The front side, however, has a different profile altogether.

The phone has a tall stature, thanks to an unconventional aspect ratio screen.

While it fits perfectly in hand and feels comfortable to hold and use, people with small hands might find it difficult to operate the phone with one hand.

The screen has ample brightness to stay legible in bright outdoors.

It renders vivid colours and has satisfactory viewing angles.

However, it lacks the deep black levels of the AMOLED display.

Therefore, the overall contrast is at best satisfactory, but not class leading.

The display is protected by dragontrail toughened glass from Asahi.

It is resistant to accidental scratches and can withstand exposure to coins and keys in the pocket, which otherwise might cause serious damage.

Although there is no mention of this glass either in the promotion material or on the phone's box, this was confirmed by the company's spokesperson at the M-series unveiling.

This is not exactly a display feature, but the phone comes with Widevine L1 certification, which allows it to stream high-definition multimedia content available on over-the-top (OTT) platforms such as Netflix, Amazon Prime Video, etc. 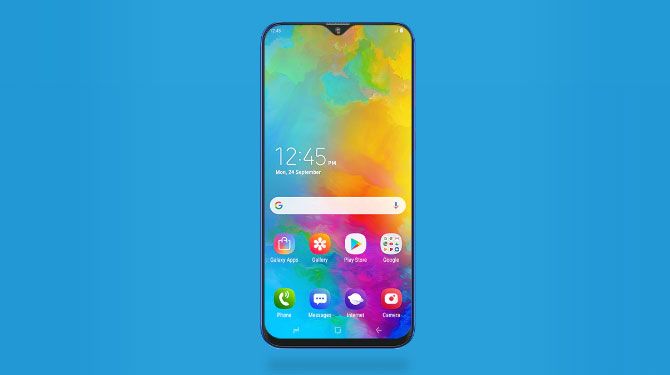 The M20 has a dual camera set-up at the back.

For a budget smartphone, the rear cameras do a satisfactory job in all lighting conditions.

It locks the focus instantly, adjusts the settings according to the light conditions and takes detailed shots without any lag.

The secondary camera comes in handy to take wide-angle shots of monuments or landscapes.

The front camera is loaded with features to lure selfie enthusiasts.

It also doubles as a face recognition agent to unlock the phone and works well in bright environments, but fails to do the job in under-lit areas.

As for the output, the camera takes detailed shots.

However, due to a fixed auto-focal length, it is limited to taking selfies only.

The Galaxy M20 is powered by Exynos 7904 system-on-chip (SoC), paired with either 3GB or 4GB of RAM and 32GB or 64GB of internal storage respectively.

It shows no weakness or slowdown while handling graphic-intensive games, such as PUBG and Asphalt 9: Legends.

It also shows no lag or inconsistency while operating multiple apps in the background or multitasking.

While the performance is class leading, it is the new user interface that enhances the overall experience.

The UI is loaded with features that might go well with the phone's audience -- millennials that is.

One such feature is the lock screen stories, which shows images and videos from the internet on the lock screen, making it look different every time.

The Galaxy M20 is the first Samsung smartphone powered by a 5,000 mAh battery.

The phone's on-battery time is on-par with the Asus Zenfone Max Pro M2, which also has an equal battery capacity.

The mammoth battery keeps the show going for more than a day, in some cases even for two full days.

When used exhaustively, the on-battery time comes down to around 15 hours, which is still a figure that most budget smartphones fail to match.

The phone supports 15W fast charging via a bundled charger.

However, charging times are not quick.

The phone takes around three hours to charge to 100 per cent from an empty battery.

With the price starting at Rs 10,990, the Galaxy M20 is a budget smartphone that has the capability to make a dent in the armour of other smartphones in the same segment.

From sleek performance to exceptional on-battery time and a capable dual rear camera, the phone has everything it needs to be a power-packed performer. 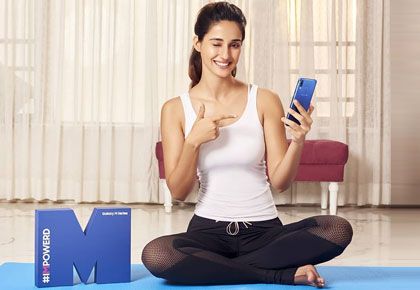 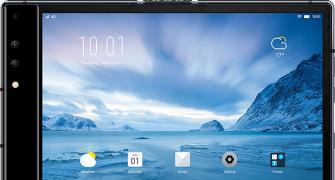 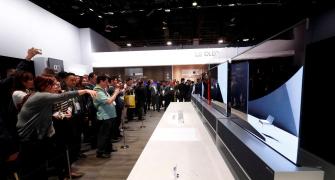 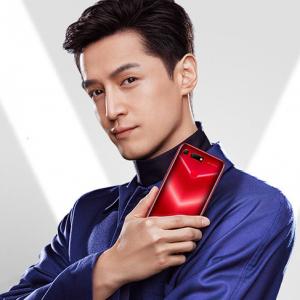 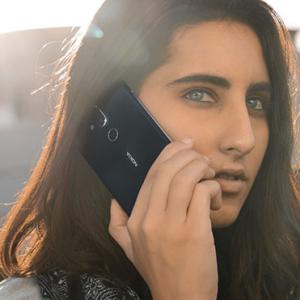