Ashish Narsale/Rediff.com tells you what the phone is about. 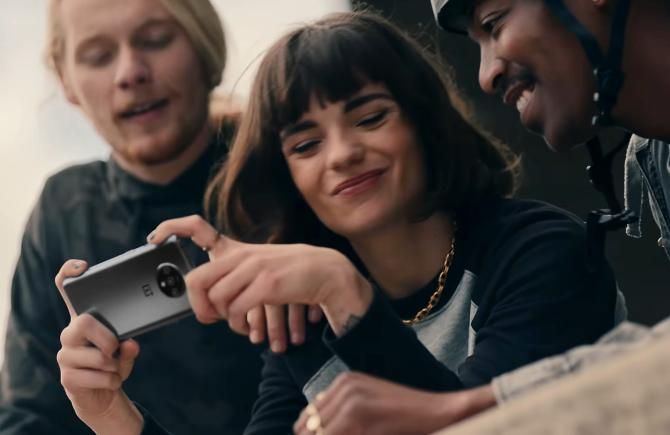 The OnePlus 7T is beefed up with the latest processor, a 90 Hz display and a triple rear camera.

We unboxed the phone for you; take a look.

But it adopts the 90 Hz Fluid display technology from the OnePlus 7 Pro for a smooth UI experience.

The front and back of the phone is protected by 3D Corning Gorilla glass, whose version is yet to be revealed.

The phone will be available in two colours -- glacier blue and frosted silver -- that have a matte frosted glass finish, which the company says will prevent fingerprint smudges.

The in-display fingerprint is fused in the display at the front bottom of the screen. 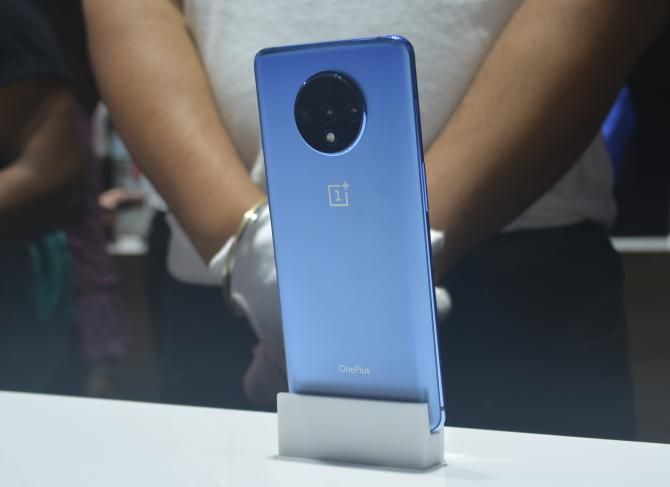 The phone is powered by the latest Qualcomm Snapdragon 855+, which has 15 per cent faster GPU for graphic rendering than the previous generation Snapdragon 855 that powers the OnePlus 7 and 7 Pro.

The faster graphics processing is an advantage for gamers.

It uses the UFS 3.0 storage technology, the fastest among the storage ROM, for its 128GB and 256GB ROM variants, paired with 8GB RAM memory.

The phone's stereo speakers and headphones use Dolby Atmos for an immersive, surround sound experience. 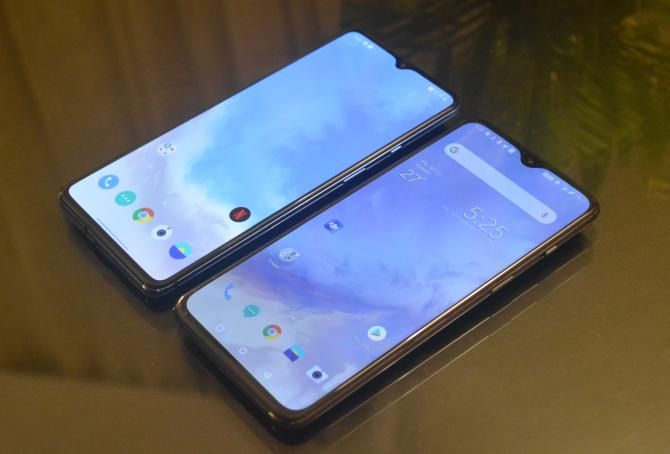 IMAGE: The OnePlus 7T and the OnePlus 7. Photograph: Ashish Narsale/Rediff.com

The OnePlus 7T sports a triple camera setup at the rear.

The third is the 16MP, 117 degree ultra wide camera with f/2.2 aperture for capturing landscape photos and more area at a short distance.

The 16MP front camera has f2.0 aperture and supports EIS. 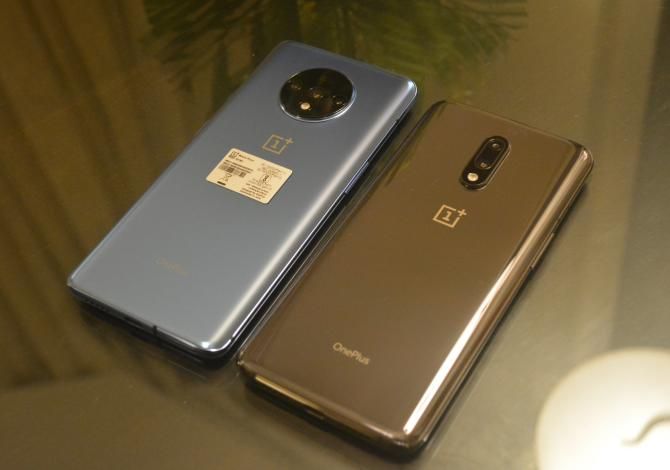 IMAGE: The OnePlus 7T and OnePlus 7 back. Photograph: Ashish Narsale/Rediff.com

It is embedded with a 3800mAh battery and uses the OnePlus’s new Warp Charge 30T technology for fast charging.

The fast charger is bundled with the phone.

There in an option in the display setting to toggle the refresh rate between 9oHz and 6Hz. 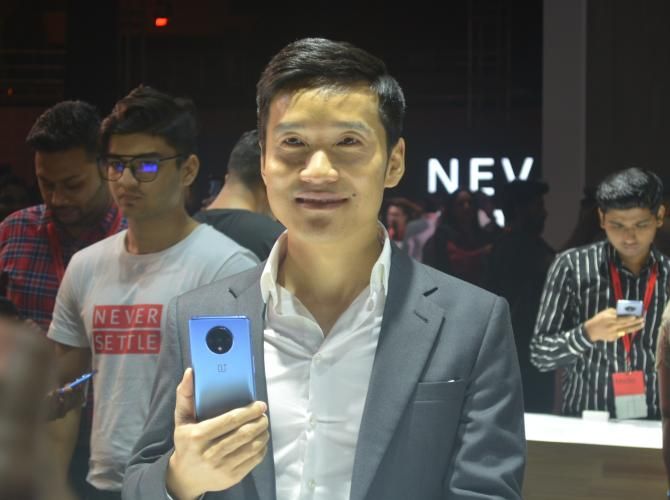 The phone is loaded with OxygenOS, based on Google's Android 10.

It fills the void between the OnePlus 7 and OnePlus 7 Pro with respect to price and specifications.

If you were planning to buy the OnePlus 7 Pro but budget was a constraint, then OnePlus 7T would be a good buy. 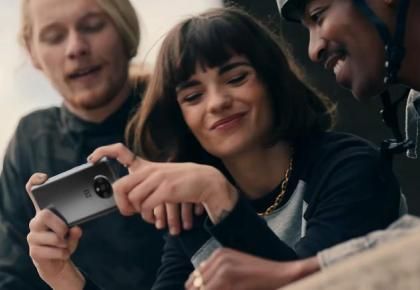 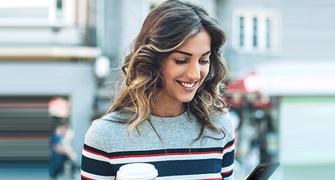 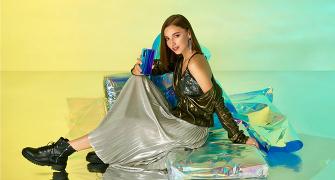 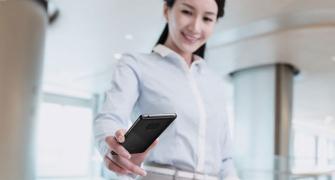 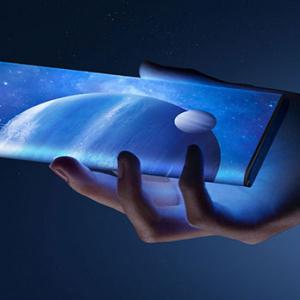 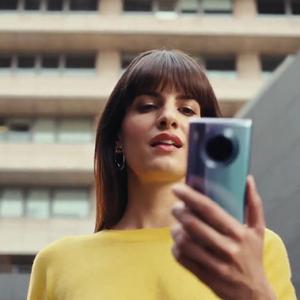