News
Business
Movies
Sports
Cricket
Get Ahead
Money Tips
Shopping
Sign in  |  Create a Rediffmail account
Rediff.com  » Getahead » Is this why Virat & Anushka got married in Italy?

Italy gets a huge nod of approval from Indians for its gastronomic holidays. 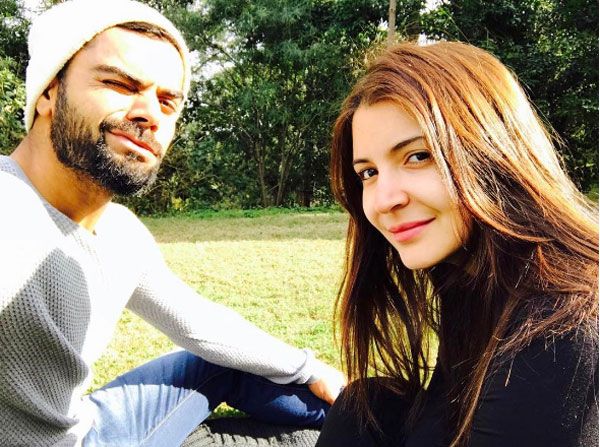 Virat Kohli and Anushka Sharma got married in Tuscany.
You can congratulate the newlyweds here.
Photograph: Virat Kohli/Instagram.

Aimed to uncover key habits and preferences of Indians with respect to dinning out, and how much food influences holiday planning, a survey revealed Italy and Goa are on top of their mind when they plan gastronomic vacations.

The findings are part of travel site TripAdvisor's second edition of its annual 2017 India Gastronomy Survey.

"India is a gastronomical paradise with its wide array of cuisines and it is said that there is no better way to experience Indian culture than through food.

"The findings from the 2017 India Gastronomic Survey underscore the importance of food on holiday and that Indians are only set to become even more thoughtful about the foodie experiences they have whether they are travelling domestically or overseas," said Nikhil Ganju, Country Manager, TripAdvisor India.

Findings from the survey reveal that Indians frequent restaurants often (35 per cent 'one to two' times per month and 33 per cent once per week) but it's even more on top of mind while travelling.

48 per cent said dining out and restaurant selection is important to their overall trip experience. 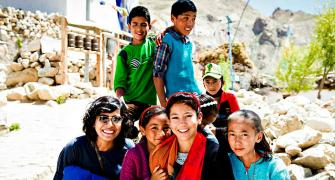 This travel startup lets you take an intellectual vacation 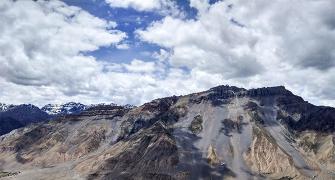 These pix will make you fall in love with Spiti again! 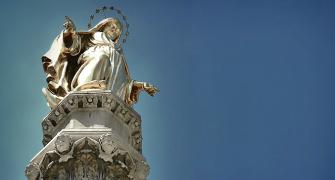 #TravelTuesday: Going beyond Game of Thrones in Croatia Travelogue: Under the Tuscan skies 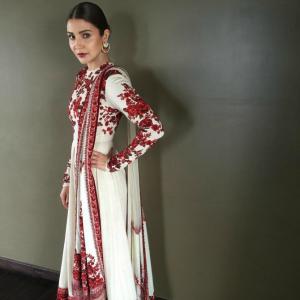