Learn this ONE trick to become a good team leader, manager or CEO

Sameer Dua reveals why every corporate leader must be a coach. 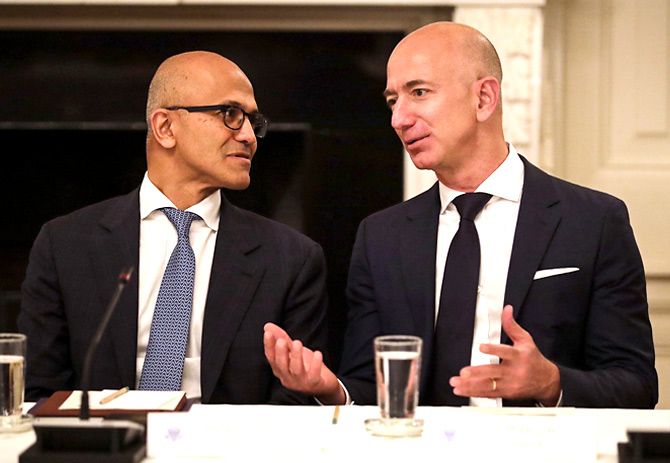 It is a myth that only professional coaches do coaching.

One of the key roles of leaders and managers is to coach their team members and co-workers -- they must 'carry' them to a different place of seeing the same situation, or to a new commitment.

It is through these leadership-coaching conversations that leaders and managers enable their co-workers to take new actions and generate new results.

The idea of coaching is not to just get the co-worker to do more, or just take more competent actions, but to generate 'new' actions for the sake of generating 'new' results, those that may not have been available to the co-worker prior to the leadership-coaching conversation.

Amar Jain, the Indian branch head for a large German organization, realized that his team was not delivering results despite working hard.

For him, the problem was not the intention of his teammates or any lack of willingness to work hard. His team was ready to give their 100 per cent -- they just did not know what was missing.

Amar realized that his job was to show his teammates possibilities that they could not see themselves.

He invited them to 'new seeing' -- and once they did, they started to take 'new actions' which generated 'new results', those that they had not even imagined earlier.

He showed them the impact on the sale numbers even if they could generate a 5 per cent market share in the first two years in that state. The possibility of focusing on this state was simply not available to this team prior to this conversation with Amar.

However, after this conversation, Amar opened a new possibility for the team.

The team took new actions, in a market that they had historically never looked at, and indeed gained the 5 per cent market share within two years.

Jack Canfield in his article 'When we grow others, we grow ourselves' states… 'Coaching people is so important to developing leaders that Jack Welch, the legendary former CEO and chairman of GE [General Electric], decreed that those who did not coach others would not be promoted. Welch knew that when his leaders grew others, they grew themselves and the organization.'

I am not surprised at all that Robert Hargrove in his book Masterful Coaching states that 80 per cent of the best CEOs in the world spend their time coaching. Your team is your team, and teams need a coach.

Let's look at some of the recent captains of the Indian men's cricket team -- Sourav Ganguly, MS Dhoni and Virat Kohli. Each of them was and is focused on ensuring that their teammates grow. Several players' flourishing careers can be credited to the opportunities and support provided by these captains. The same applies for leaders in the corporate world.

In a conversation with the head of manufacturing services at a large farm equipment company, he stated that he credits his manager for the growth he has seen in his career.

While his role and designation did not change every year, the manager demanded a higher standard of work from him each passing year. This ensured he 'grew' in the quality of work he did, even if he did not grow in position in the organization (which of course happened in due course, because of high-quality work).

What do extraordinary leaders and managers really do?

Observe carefully and you will notice that they spend most of their time having conversations. If their conversations are effective, the leader/manager is considered competent. If it's otherwise, they are declared incompetent.

Having said that, there are leaders who actively practise these conversational domains -- and if they do, they do so extremely successfully. By having the missing conversations that I've listed in this book, you will discover a more effective way of working with your co-workers and teams, instead of the now outdated commandand-control style of operation…

These may not necessarily be new to some readers -- many of you may already be regularly engaging in similar conversations. However, it's possible that you're blind to the fact that these conversations are, in fact, leadership-coaching conversations.

Prateek Sinha, CEO of a $300-million company once mentioned to me, 'I am amazed at how ineffective my coaching conversations were with my leadership team and my unit heads. It is not that I speak disrespectfully to any one of them -- it is just that my conversations were not generating the kind of results I wanted. A small shift in my conversations has had a big shift in the results we are now generating.'

The question, then, is, 'What makes a leadership conversation effective?'

This book uses the term COACH as a powerful acronym. If managers want to be successful, mastering these conversational domains is not discretionary. It is imperative for success in today's corporate world -- a world that is soon going to be (if not already being) ruled by the millennials.

These five leadership-conversational domains are:

As importantly, are you supporting your co-workers (including your reporting manager) in observing their internal conversations?

Action is central to generating results that matter to you. Only when you take action, do you get the desired results. Actions taken on a regular basis lead to practices, and practices lead to embodiment…

Are your conversations with yourself and with your co-workers generating new actions and practices to achieve the desired results?

Look around you and you'll notice that the world operates on promises (or commitments).

For example, there is a promise of the elevator; of your car, of the chair you may be sitting on while reading this book, of the security guard at your gate; of your colleagues, and so forth. Results are a function of actions, and actions come from your (sometimes hidden) commitments.

To generate new results, you need to make new, trustworthy commitments. Commitments are generated in conversations.

For effective and authentic conversations, a safe space needs to be created and then held by the leader.

Are you having effective and authentic conversations where you create a secure space for the other person not to feel judged? Are you actively creating and holding such a space in your organization/team?

I use the term 'COACH' for leaders and managers. In my assessment, a good leader or manager is first and foremost a good coach… The key role of managers is not to necessarily do everything themselves, but to get things done by others.

What is a coaching conversation?

• wherein the coach is burning with intention to make an impact

• where the coach extends people an 'A' (you see their greatness), even when they disappoint you or make mistakes

• where people see new possibilities, and break through barriers showing up in an entirely new way

• where people walk away feeling inspired, empowered and enabled to act

Excerpted from author Sameer Dua's Become with permission of the publisher Harper Business. 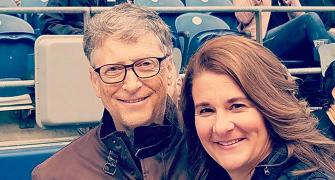 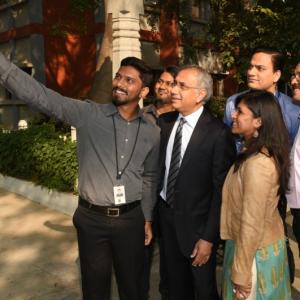 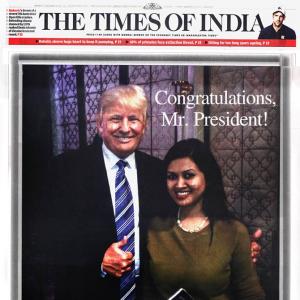