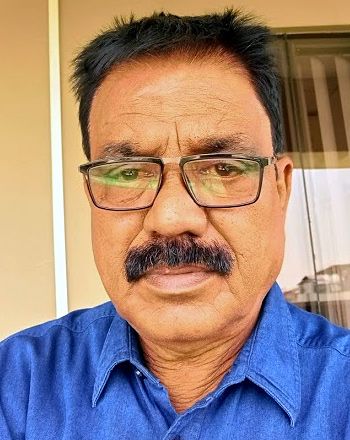 Ravi Iyer who works as vice president, Sharda Ispat, Nagpur tells us what he did with his first salary:

"In 1979, after completing my graduation and DBM, I worked as a supervisor in a company.

"With my first salary, I presented a sweet box to my mother.

"I can never forget the joy on my mother's face."

"I was very happy as it was a big amount for me.

"I sent half the salary to my parents.

"My friend had spread the money in bed and we were so happy about it."

Lata Vijaya Raghavan, 61 from Bangalore shared his story tell us why her first salary is special.

"I think of my first salary at least once a day, especially when I see the present day youngsters splurging on unwanted things.

"I had cleared SSC exam and SBI clerical exam from Jaipur circle. But I got married and relocated to Bangalore.

"My husband told me to reappear from Bangalore.

"I studied hard and wrote the exam again in Bangalore and I got selected.

"I appeared for the interview and medical test when I was eight months pregnant.

"I took up the job after delivery, and my first salary was Rs 759.

"It was a huge amount for me as we had to save enough to get two of my sisters in law married.

"Those were the struggling days. I applied for voluntary retirement from service in 2001 and decided to concentrate on my sons and parents in law.

NSNS Ramamurthy who works as assistant general manger-taxation in a steel company in Kolkata tells us how much his life has changed since his first salary:

"I joined SSKothari & Co, a CA firm in Hyderabad as an audit assistant for a salary of Rs 1,200.

Maheswar Das, 58 works at Indian Oil Corporation in Bhubaneswar, Odisha. Das tell us about his first job and salary:

"In 1982, after my post graduation in arts, I joined a project run by National Cooperative Union of India (NCUI) as an assistant in 1982.

"My first salary was really awesome. It was a sizeable sum of Rs 650.

"After 11 months into the job, my service was terminated as the project was wound up for want of aid from the World Bank.

"It was a severe jolt in my life.

"My current job fetches me a six figure salary which is more than sufficient for my family." 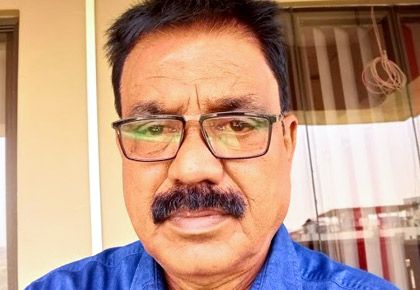 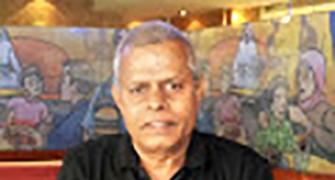 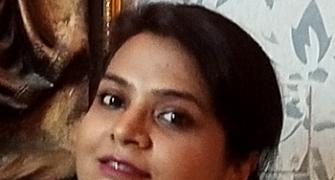 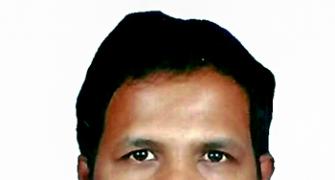 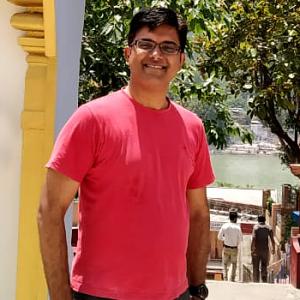 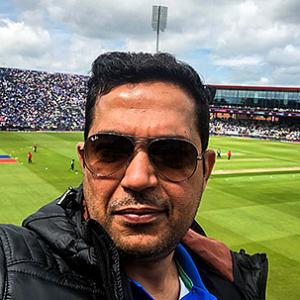