At 23, Sheetal Raj from Pithoragarh, Uttarakhand is the youngest woman to scale the world's highest peak. 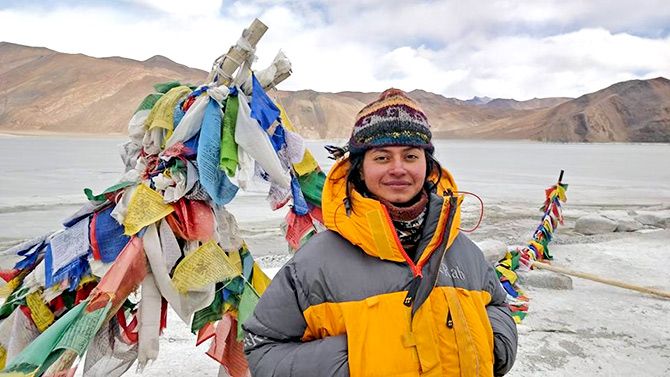 Twenty three year old mountaineer Sheetal Raj has become one of the youngest women to scale Mount Everest, the highest peak in the world.

He tweeted "This is a proud moment. A daughter of Uttarakhand has scaled both Mount Everest and Kanchenjunga at a very young age." 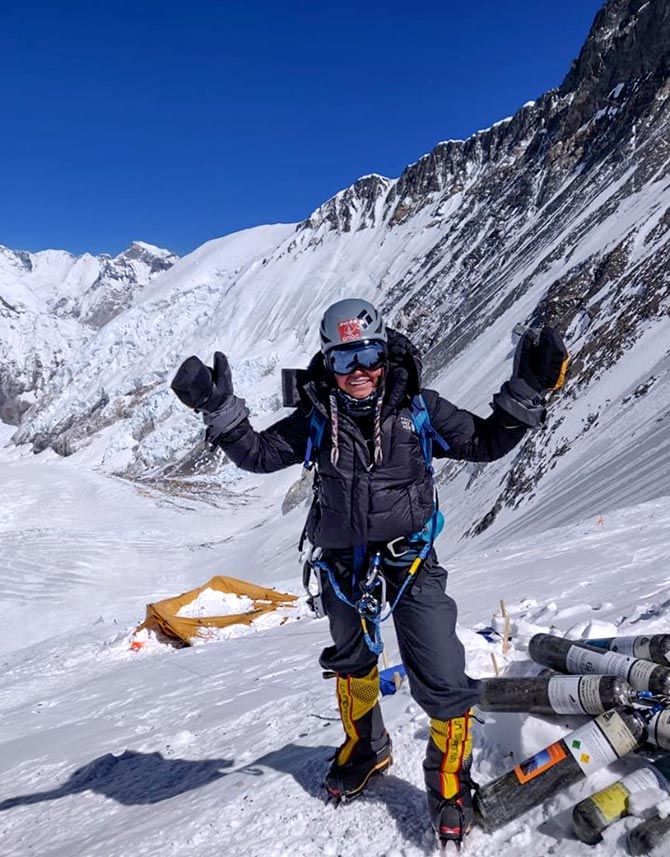 IMAGE: At the Everest base camp, after the final round of acclimatisation.

Sheetal Raj's father, who is driver by profession said, "We had watched this in television only, that there is something called Mount Everest."

Sheetal was part of a five member crew 'Climbing Beyond the Summit Everest expedition 2019.' 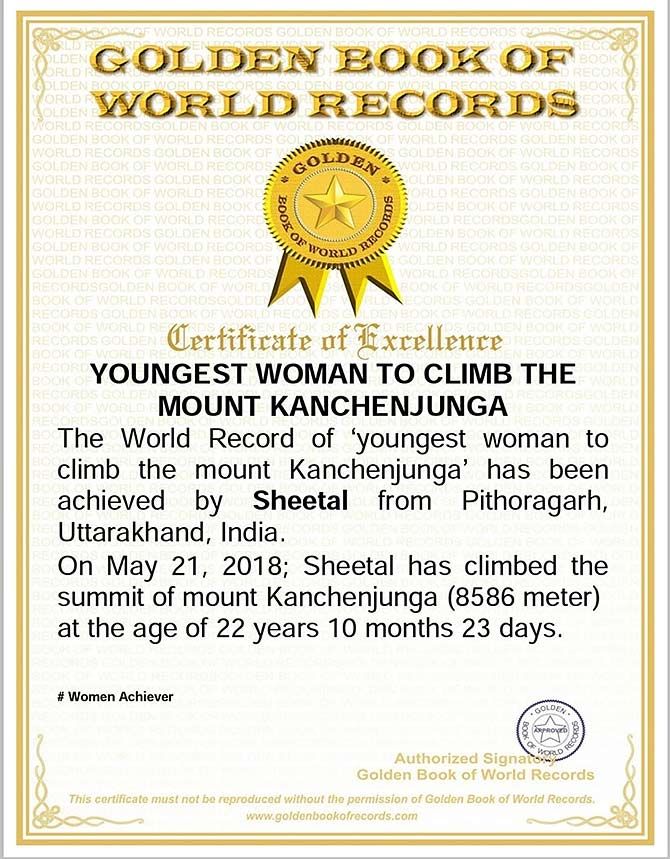 IMAGE: 'Happy to receive this certificate from Golden Book Of World Records,' Sheetal wrote on Facebook.

Watch the video below to see her journey.
Video: Kind courtesy ANI 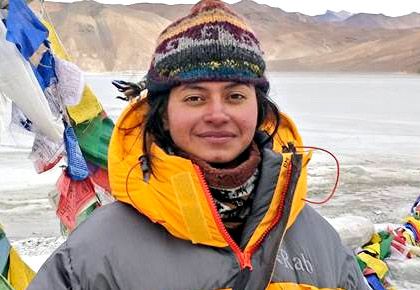 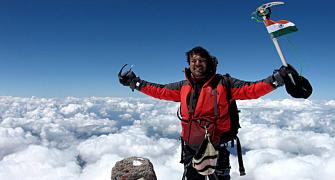 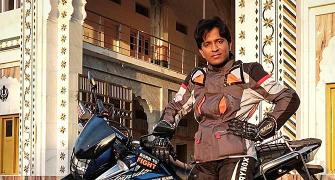 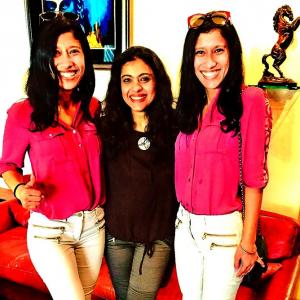 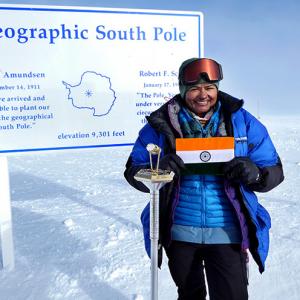