News
Business
Movies
Sports
Cricket
Get Ahead
Money Tips
Shopping
Sign in  |  Create a Rediffmail account
Rediff.com  » Getahead » Farewell, Wendell, the world is poorer without you

'He was a true intellectual of this country: Never claiming to be an expert on anything, or the greatest, he just went ahead and followed his beliefs uncaring of how the world judged him.'
Jaya Jaitly pays homage to a dear friend, Wendell Rodricks, designer and trendsetter. 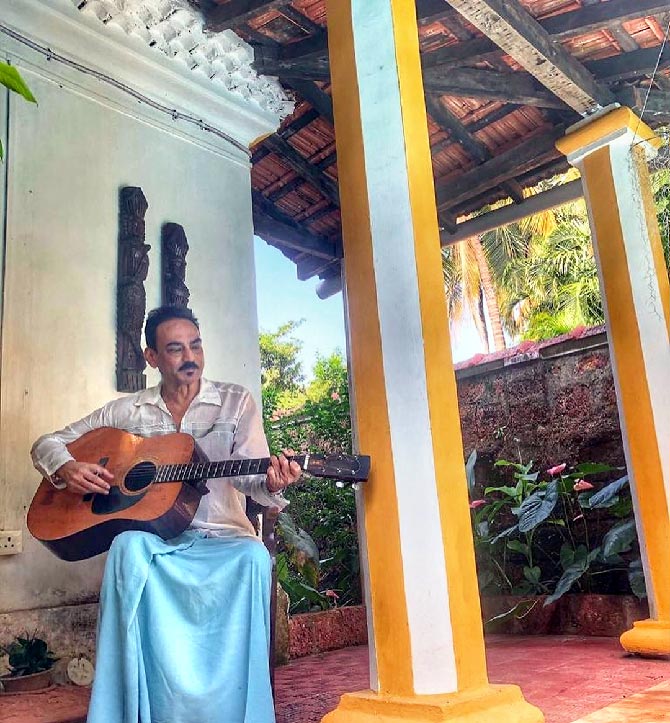 My friend Wendell was not just a fashion designer; he was a lover of life in the same way that he loved the touch and texture of a textile.

For him, the weaver of the fabric, or the tailor who stitched it, the model who displayed it, and the ultimate wearer, were all a part of his beloved universe populated with his large circle of friends, the abundance of nature and many animals. He found beauty in them all.

Not only did he embrace them wholeheartedly, but he and his partner Jerome always also generously opened their hearts and their home to anyone who said a friendly hello.

My last communication from Wendell was four months ago when I was in Goa.

It was the usual cheery 'Welcome for a meal anytime', but he was busy in his village archiving his material for the Archaeological Survey of India for his dream project -- the Moda Goa museum.

I visited his shop instead and told him I had bought two copies of his book Poskem: Goans in the Shadows.

Just so that my connection with Wendell's world of Goa did not fade quickly, I read it non-stop on the flight back to Delhi, fascinated by the magical, mysterious stories interspersed with recipes and images of restaurants in Mapusa full of funky characters and moods.

He had shown himself to be a talented writer, combining local folk tales, fiction and legend with the realities he loved around him.

Wendell was a person with multifarious interests and talents; one who truly embraced the natural environment and fought to preserve its sanctity. One who worked with weavers to uplift their skills and preserve their livelihoods and dignity. Also a gourmet who loved to cook wonderful dishes and eat joyously.

A person who would trudge along village lanes to identify and preserve old mango trees, but just as easily travel on a luxury liner savouring exotic food and locales while marvelling about and sharing the beauty in this world.

He was a true intellectual of this country: Never claiming to be an expert on anything, or the greatest, he just went ahead and followed his beliefs uncaring of how the world judged him.

Wendell gained fame well beyond India. He was honoured by India with the Padma Shri, and the Chevalier de l'Ordre des Arts et des Lettres by France.

He brought a minimalist, evocative and almost zen-like quality to his fashion that effectively countered the glamour of excessive glitter. He brought business to India.

He also brought to us a different kind of Goa, a state with a rich and wonderful cultural legacy of its own, beyond beaches and booze.

His book Moda Goa: History and Style, which he gifted me in 2012, was inscribed 'For Jaya, style always, Wendell'. It was typical of his own style of saying and doing things.

Sitting with Jerome and Wendell outdoors by the pool in their beautiful home in Colvale some years ago, we talked at length about the problems Jerome faced about getting Indian citizenship. One way for a foreigner to get Indian citizenship is to be married to an Indian citizen; however, same-sex marriages are not recognised in India.

A person then has to stay in India for particular lengths of time, which becomes a problem when he/she has to travel abroad fairly often on business that eventually meant money coming into India. The technicalities are so complicated that such people are compelled to remain 'partners' and cannot become citizens.

In all the noise about citizenship across the country recently, people getting sympathy and citizenship (and rightly too) are those who were left behind as minorities in other countries after Partition.

Surely there should be some kind thoughts and flexibility extended to people who have devoted their life to India, Indian friends, and their work in India for decades? Those who lead dignified and socially conscious lives, love their partners with intensity and dedication, and who have made India their true home, must be looked at with human compassion rather than be entangled in rules motivated by suspicion.

Wendell would have been supremely happy if their common dream could have materialised before he had to leave us. 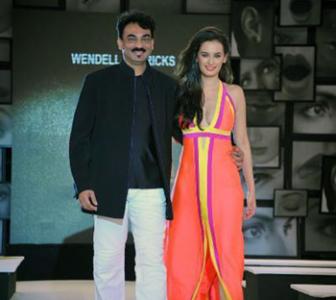 My life, my style: Wendell Rodricks 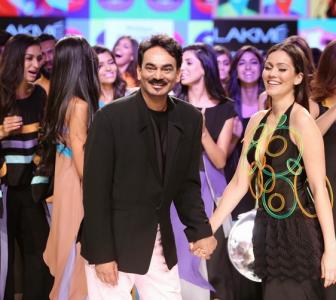 Why is Wendell Rodricks smiling? 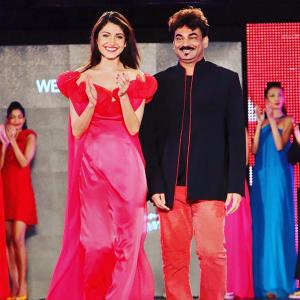 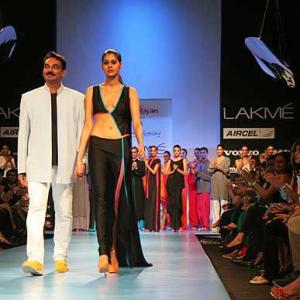